In its hunt for communists in Hollywood, the FBI criticized the 1946 classic It’s A Wonderful Life as subversive propaganda. 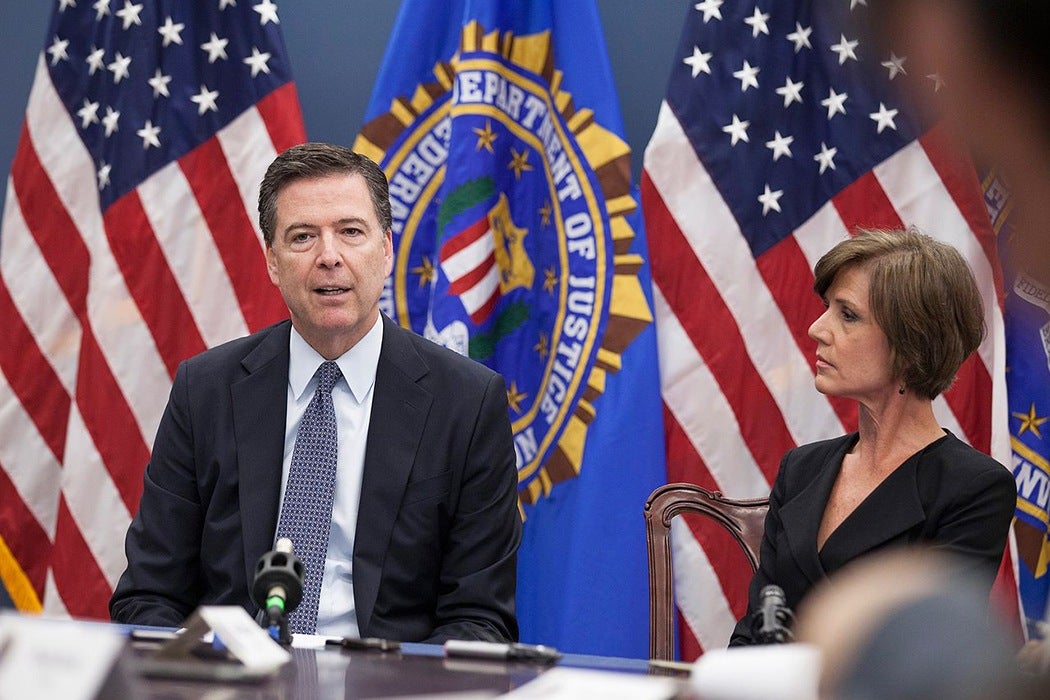 In 1908, Teddy Roosevelt’s Attorney General, Charles J. Bonaparte (Napoleon Bonaparte’s grand-nephew) wanted a federal police force to deal with anarchists, bank fraud, antitrust violations, and crimes on Indian reservations. Thus was born the Department of Justice’s Bureau of Investigations. Initially staffed with a handful of agents, the bureau would later be renamed as the Federal Bureau of Investigation (FBI).

Under the leadership of J. Edgar Hoover from 1935-1972, the FBI gained tremendous power on the American scene. Hoover, a master of public relations, assiduously cultivated gossip columnists with strategic uses of scandal, and romanced the radio, movie, and television industry, as Richard Gid Powers details in the making of the G-Man mythos.

It’s A Wonderful Life was monitored as part of the FBI’s mission to scour the motion picture industry for evidence of Communist infiltration.

But then came the revelations of Watergate and its aftermath. The heroic myth took a beating from the reality that the FBI was Hoover’s personal fiefdom running roughshod over the Constitution and Bill of Rights. American politicians had been terrified of him—Truman called him a blackmailer. His personal obsessions with cleanliness and dissent, and his notorious denial of the existence of organized crime, warped the Bureau’s law enforcement mission. Academics, celebrities, liberals, Old and New Leftists, homosexuals, African Americans, civil rights campaigners, and many others were all targeted by what was essentially Hoover’s private security force.

How wrapped up was Hoover’s Bureau with American life? John A. Noakes unveils the FBI’s report on the movie It’s A Wonderful Life. The film, starring Jimmy Stewart, received mixed reviews when it opened in late 1946 but has since become an American classic and Christmas season staple. When it was released, however, it was monitored as part of the FBI’s sixteen year mission to scour the motion picture industry for evidence of Communist infiltration.

According to the Bureau, It’s A Wonderful Life‘s screenwriters, the husband and wife team of Albert Hackett and Francis Goodrich, “were close to Communists.” Screenwriters who had a hand in earlier drafts, like Dalton Trumbo and Clifford Odets, were also known leftists. Director Frank Capra was associated with unnamed left-wing groups and his earlier film Mr Smith Goes to Washington was called “decidedly socialist in nature.”

In addition to these associations, the FBI faulted Capra’s new movie for its treatment of the villain, the banker Mr. Potter, as a “scrooge-like” figure. Discrediting bankers was, the FBI believed, an old Communist tactic. The movie’s amplification of the problems of the “common man” was another Red trick.

But Noakes thinks the FBI missed the movie completely. George Bailey, the hero, isn’t a common man. He’s a “petit-bourgeois banker.” Indeed, as was typical of Capra (and Hollywood in general), it’s the individual who stars in every sense, not the group and definitely not the collective. Indeed, Noakes thinks the movie is reactionary if anything, taking a negative view of the transition from a traditional form of American capitalism (Bailey) to a “more centralized, more corporatized” form (Potter). Bailey only makes it through the bank rush, after all, through the intersession of an apprentice angel. Which hardly seems a winning life strategy, much less a modern business model. 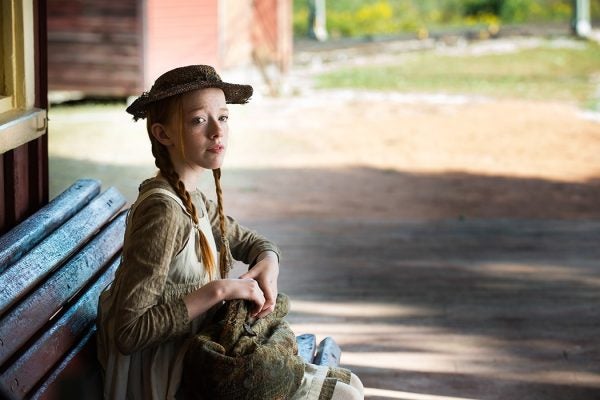 Are You Still Watching?

The work of cinema in the age of streaming services.

Aphrodisiac and contraceptive, enflaming and cooling, the pomegranate was a balancing act, mediating between opposing states.