The Battle Over Confederate Heritage Month

A Southern governor has proclaimed April to be Confederate Heritage Month. But how can you celebrate the confederacy without mentioning slavery? 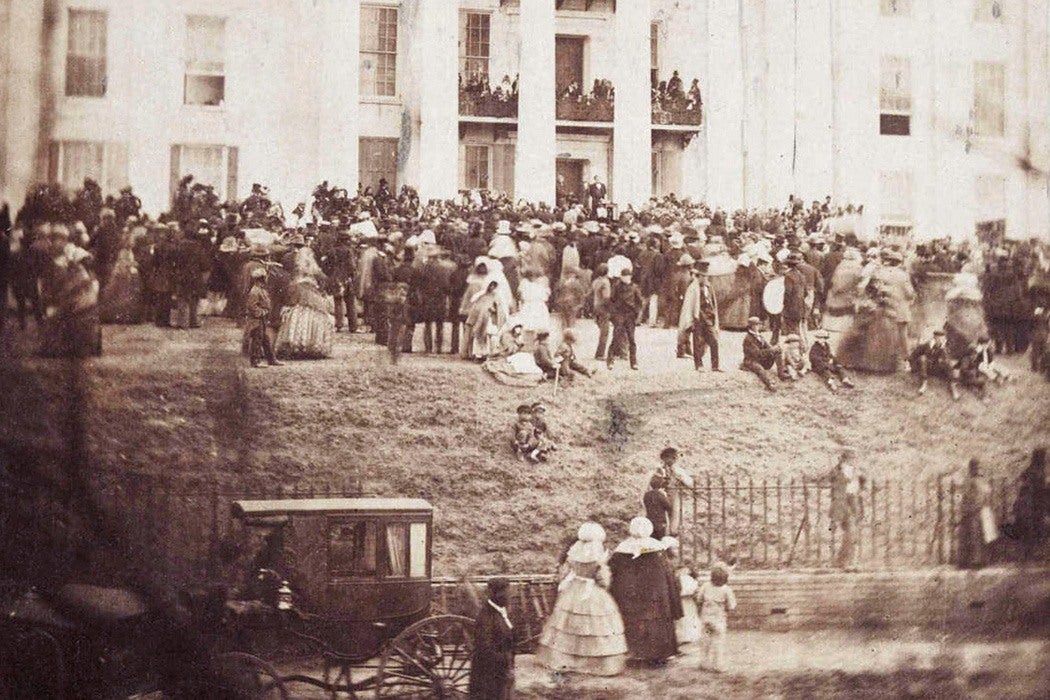 Jefferson Davis is inaugurated as President of the Confederacy in 1861
via Wikimedia Commons/Boston Athenaeum
By: Erin Blakemore
2 minutes
Share Tweet Email Print

A Southern governor has proclaimed April to be Confederate Heritage Month, reigniting debate about whether it’s okay to celebrate a secessionist movement predicated on the importance of owning slaves. How old is Confederate Heritage or History Month? Not as old as you might think, writes Carl R. Weinberg.

“The origin of this practice is surprisingly recent,” writes Weinberg. He tracks the history of the month in Virginia, where Governor George Allen, a Republican, declared a commemorative month in 1995, calling the Civil War “a four-year struggle for independence and sovereign rights.” But while Allen’s proclamation—and the three years of proclamations that followed—earned applause among Confederate legacy groups, it was met with outrage by others in the state. As Weinberg explains, Allen’s refusal to name slavery as a reason for the Civil War was protested by civil rights groups, and in 1997 he formally apologized.

Allen left office that next year, and his Republican successor, James S. Gilmore III, continued the practice. Initially, Gilmore acknowledged slavery as a cause of the war, but simultaneously praised the Confederacy’s “heroic” struggle. Despite NAACP threats to boycott Virginia, he continued the practice—then abruptly abandoned the month in favor of a tribute to “all Virginians.”

But Virginia’s Confederate history crisis wasn’t over yet. When Robert F. McDonnell took office in 2010, writes Weinberg, he made good on a campaign promise to the Sons of Confederate Veterans, a group of Confederate veterans’ descendants that is perhaps best known for its long campaign to get the Confederate flag on Virginia license plates. (At first they succeeded after a long court battle, but in 2015, on the heels of the shooting at the First Emanuel AME Church, they were removed from circulation. The battle over the license plates is still being fought today.) McDonnell’s 2010 proclamation reviving the memorial month didn’t include a mention of slavery—and only revised the proclamation after civil rights groups vigorously objected.

For Weinberg, the revised proclamation is proof that historical documents should never be taken at face value. McDonnell’s revision was no mistake, he writes—even though the governor “came close to suggesting this” at a public event. “Unwittingly,” writes Weinberg, “Governor McDonnell has provided us with some rich material that can help us all learn more about the origins of the American Civil War.” And though Virginia—once again under a Democratic governor—isn’t celebrating the holiday for now, that material is not exactly in short supply in other states. This year, Mississippi governor Phil Bryant declared the month, and his proclamation acknowledges neither slavery nor the Civil War. And many Southern states that have not opted to declare an entire month of commemoration still celebrate Confederate Memorial Day and similar holidays on April 26th. Looks like the debate about how to remember the Civil War and the role of the Confederacy in slavery and secession will live on for another year. 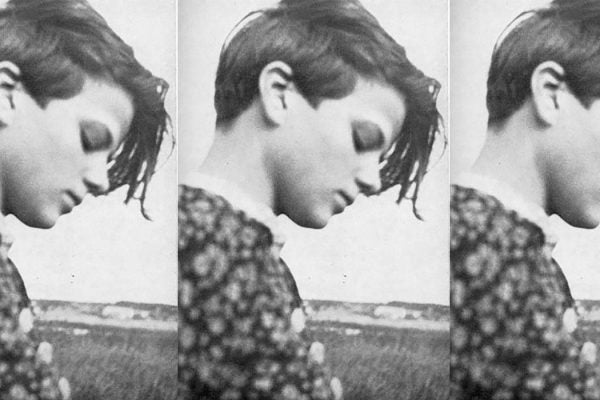