The day-long Purim festival was transformed into a week-long carnival in the Dutch Caribbean colonies, as a rowdy celebration of inversion celebrated liberations of all kinds. 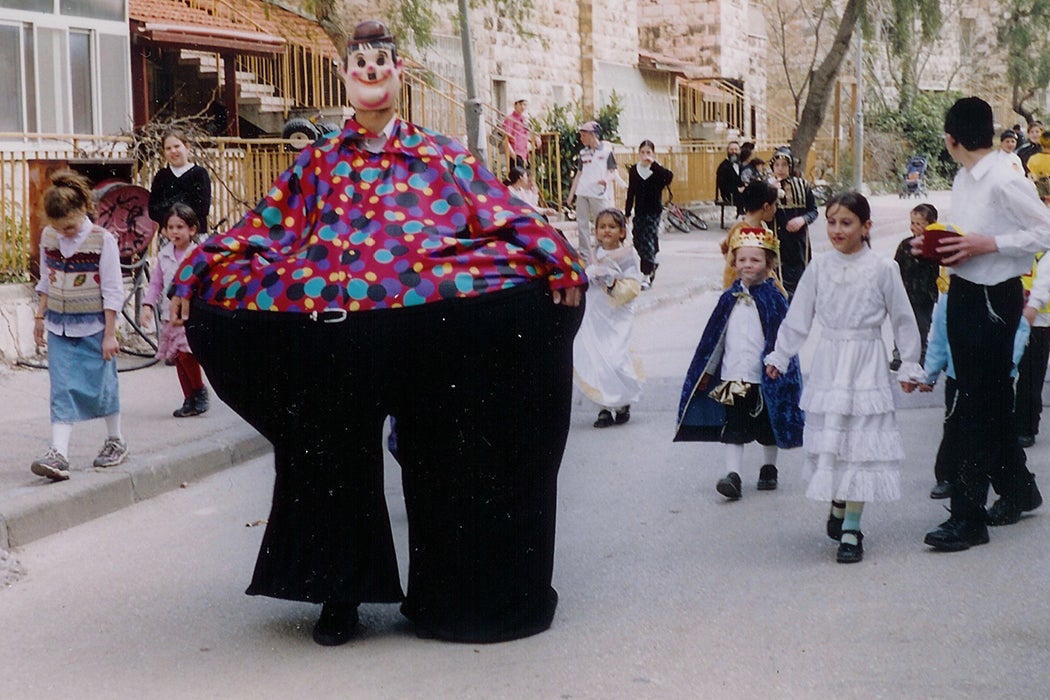 Purim is the Jewish iteration of the raucous early springtime festival found in many cultures. Usually a daylong celebration, Purim commemorates the deliverance of Jews from annihilation by the Persian King Ahasuerus. In Suriname and Curacao in the late eighteenth and early nineteenth centuries, however, Purim became an extravagant cultural convergence among the Jewish, Christian, and Afro-Caribbean populations, the free and the un-free, as a weeklong “Jewish carnival.”

Historian Aviva Ben-Ur writes that the “bacchanalia Judaeorum” was a holiday from work, at least until the pandemonium became too much for both religious and secular authorities.

The story of Purim is told in the Book of Esther. It’s a text that “omits any mention of God,” writes Ben-Ur, and the holiday’s irreligious aspect had been celebrated since late antiquity with drinking and costumes. In the Dutch Caribbean colonies of Suriname and Curacao, this meant role-switching and fireworks. Slaves pretended to be free; women and men cross-dressed; Christians masqueraded as Jews; and Jews—still disdained by Christians—got rowdy. The noise inside the synagogue could rival the noise in the street.

As Ben-Ur points out, all the European-origin settlers of Curacao and Suriname together amounted to only about ten percent of the total population. The great majority of these colonies were made up enslaved Africans and their descendants, with smaller numbers of Native Americans and Maroons (former slaves who lived in autonomous communities). In the multi-ethnic, multi-religious Dutch colonies throughout the Caribbean, Jews comprised up to half of the European-origin population. They had “legal privileges unparalleled among Jews elsewhere in the Atlantic world.” The Jewish community in Suriname, for instance, was largely autonomous under the Mahamad, their governing body, until 1825. After that, Jews were no longer recognized as an official group and were made legally equal to other free peoples under civil authority.

Because Esther hid her identity from the Persian tyrant, her masquerade resonated with Jews who had been forcibly converted by the Inquisition. The Fast of Esther, which precedes Purim, was a major touchstone for “conversos” and “crypto-Jews” who had to hide their identity. “Esther” was the second most popular name on gravestones in Suriname’s oldest Jewish cemetery. All this contributed to making Purim, traditionally a minor festival, a major holiday for the Jewish diaspora.

Purim celebrates liberation from slavery and genocide. Ironically, some Jews in these Caribbean communities were slave-owners. These ideological confusions were manifest in the holiday’s chaotic mix of elements and traditions, folding in the Caribbean tradition of carnival, along with African, Creole, and Catholic elements. In the Dutch colonies, African dance had been outlawed since the late seventeenth century. In addition to the temporary role-reversals, Purim week was therefore a outlet for “ancestral masquerade and communal dance traditions.” Ben-Ur notes that the “brutality of slave society and the general rigidity of its racial categories did not preclude cultural convergence.” Of course, afterwards, everything went back to “normal.”

In 1825, the Mahamad was replaced by colonial government. Needless to say, civil authority feared public disorder. Purim was tamped down: it became the “only Jewish holiday straightjacketed by colonial law,” writes Ben-Ur. Dutch slavery ended in 1863 and Suriname became independent in 1975. About a third of the population left the country in the run up to and after independence, although a small Jewish community remains. 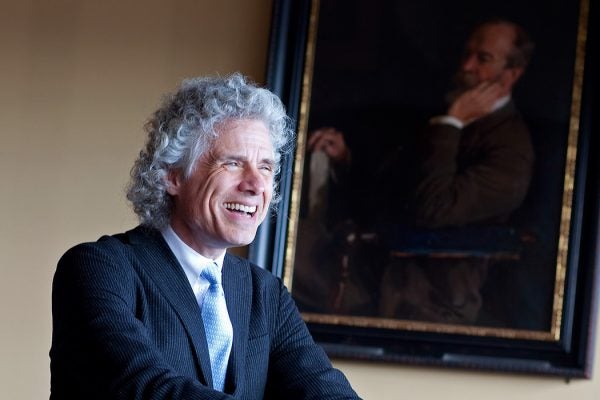 Pinker on the dark side of political correctness, the differences between men and women, the media's violence bias, and his differences with Bill Gates on artificial intelligence.