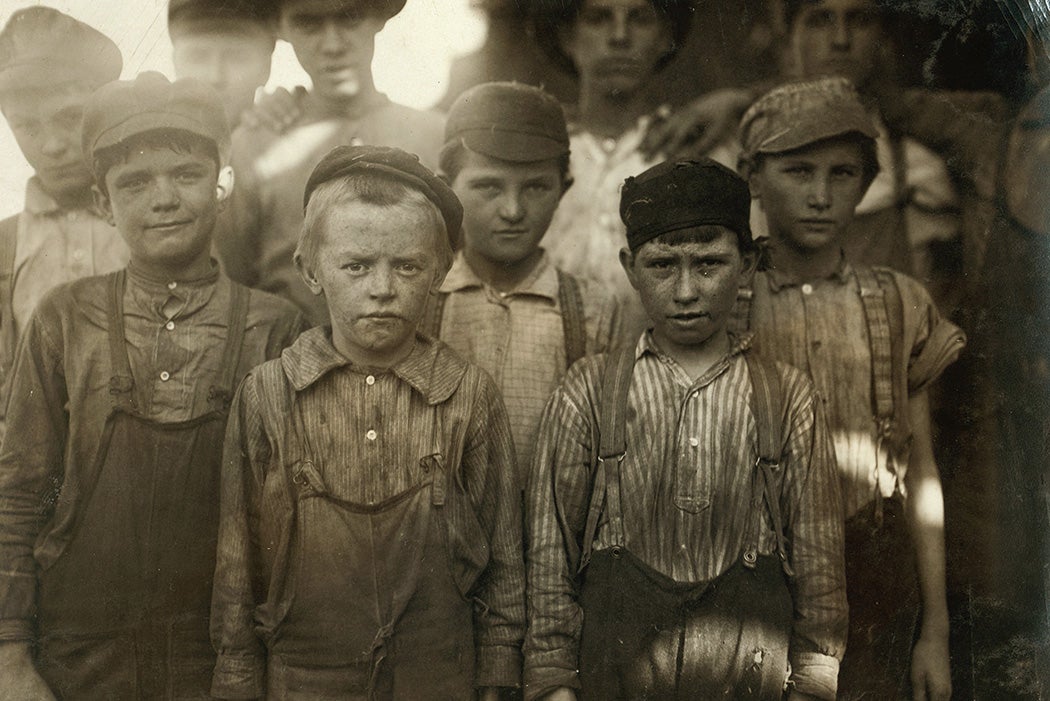 The birth certificate is now regarded as a verifiable and objective fact of age. And age, writes historian Susan J. Pearson, is central to our notion of citizenship.

“Age, as much as any other category, defines the boundaries of inclusion in the nation by limiting a person’s ability to vote, hold public office, marry, drive, hold a job, serve in the military, and receive social insurance and welfare benefits, as well as determining who legally must go to school.”

But these documents are not an age-old tradition, says Pearson, who has just published a history of the American birth certificate. Half to three-quarters of the births in the U.S. in the late nineteenth and early twentieth centuries went unregistered. Though the U.S. pioneered the institutionalization of a decennial census, it lagged behind European countries in recording births, deaths, and marriages. Such records were not considered a federal matter, and the various states were all over the map with what they collected, if anything.

Documentary written evidence was privileged over the “oral and transient.”

Pearson explores how Progressive Era reformers got state and federal governments to adopt official records of birth during the first four decades of the twentieth century. These replaced affidavits, which were sworn and notarized statements by a child’s parent(s). Affidavits proved untrustworthy when it came to child labor laws: parents cheated, and notaries lied.

“The solution to the problem of enforcing child labor laws was, ironically, to shift the authority to authenticate a child’s birth away from the people who had actually witnessed it—parents. Professionally produced, birth certificates objectified a child’s age and identity, making a truth that existed apart from the personal relations that created the child.”

This was all part of what Pearson describes as the “bureaucratization, standardization, and quantification of information that accompanied modernization” and the birth of the “information state.” Documentary written evidence was privileged over the “oral and transient.”

Key to the adoption of the birth certificate was the changing relationship of children to labor. Before the 1890s, many states let children work up to ten hours a day and up to sixty hours a week. In 1900, the number of children between the age of ten and fourteen who worked for wages was 1.75 million. Separating children from wage labor “was one of the most important features of modern childhood.”

Many of the child labor reformers were middle-class. Their efforts to restrict child labor were sometimes fought by working-class families whose household economies were predicated on everyone contributing financially, hence the reluctance to accurately report ages in affidavits.

But Pearson notes that plenty of adults didn’t know the date of their own birth: “when asked to verify their own age at the polling place, few nineteenth-century Americans could do so with any precision.” The Census of 1900 found “many individuals unable to supply” age and/or birth dates. “Like time-consciousness, age- and calendrical-consciousness spread unevenly and gradually across the country.”

Legislative reform of age verification began with New York’s 1903 labor law. Reformers used this a model as they moved from state to state, before federalizing the new standard of the birth certificate. By 1940, the birth certificate was the go-to document for legitimizing age—although even the certificate itself wasn’t absolutely foolproof, since retroactive birth registration was allowed.

Pearson concludes, “in making the birth certificate the threshold of modern citizenship, child labor laws led the way, transforming the epistemological grounds for rights and protections, inclusions and exclusions.”

"Age Ought to Be a Fact": The Campaign against Child Labor and the Rise of the Birth Certificate
By: Susan J. Pearson
The Journal of American History, Vol. 101, No. 4 (March 2015), pp. 1144-1165
Oxford University Press on behalf of Organization of American Historians

How a French Midwife Solved a Public Health Crisis