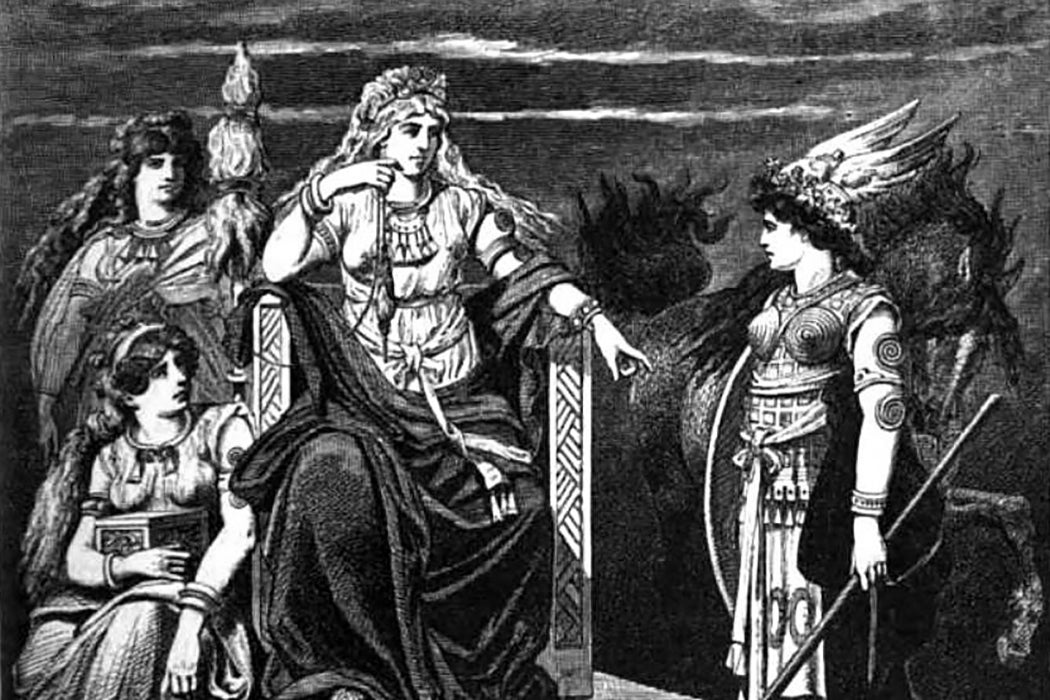 The answer is: not much, really. Frig might be a variation of the Old Norse goddess Frigg, who in turn may be sourced to the Proto-Germanic goddess *Frijjo—the asterisk before the word means it is a linguistic conjecture. She may be the consort of Woden, and/or a goddess of sex, love, procreation, childbirth, and/or motherhood. Or then again, maybe not.

Religion scholar Ethan Doyle White takes a skeptical look at the evidence of place names (toponyms), day names, Old English texts, archeology, and comparisons with continental Germanic mythologies. He argues there isn’t any direct evidence Frig was “worshipped, propitiated, or otherwise venerated.” He even thinks a case can be made that “she never existed as a deity in Anglo-Saxon England at all.”

White also notes the difficulty of comprehending pre-Christian religions that were later subsumed by a missionary-driven monotheism. “This pagan world sits in an enigmatic realm that is in many respects prehistoric, an alien headspace far removed from our own intellectual universe,” he writes. He notes that in this context even the word “religion,” needs to be precisely defined because it’s a “a hugely problematic concept in and of itself.”

Did migrants from the mainland gift Frigedæg to English, or was it coined by Christian clergymen later on?

The non-Christian people of early Middle Age Briton did not, after all, think of themselves as “pagans.” That was a distinction Christians made, and it both colored their interpretation and all interpretations since. The “traditional” view of such ancient pantheons and cosmologies is actually quite recent. Much of it comes from nineteenth-century interpretations by archeologists, philologists, and enthusiasts. Many of these are now considered serious misinterpretations grounded in the social and political times in which they were made.

As an example of White’s argument, he looks at the Old English noun frig. It has been translated as meaning both love and sexual intercourse, so Frig’s association with the same are taken to mean the word came from her name. It may have, but how can we know that for sure? Language is tricky that way: White notes that “Bob” and “Rob” are proper names, and that “bob” and “rob” are verbs completely unrelated to the proper noun. He cautions, “we should refrain from assuming an automatic thematic or symbolic connection” just because the words sound the same. Are they from the same root? How relevant is it that a thousand years later, “frig” is still slang for sex?

The seven-day week comes from the Middle East via the Roman Empire. Scholars debate whether English-speakers took up this system earlier, in the fourth century, or later, in the eighth century. In Latin, the sixth day was Veneris dies, Venus’s Day, so again the connection to Frig has been made because she is supposed to be a northern equivalent of the goddess of love. But did migrants from the mainland gift Frigedæg to English (in the earlier period) or was it coined by Christian clergymen “who may well have had little or no experience with non-Christian cults” (in the later period). White thinks there are too many unknowns to know for sure.

White doesn’t want his “pessimistic outlook” over the actual existence of Frig as a cult/religious figure to stop future scholars from digging deeper. What he presents is a fascinating example of subjecting modern notions about ancient mythology to a rather more rigorous test than just assumptions and conjectures. 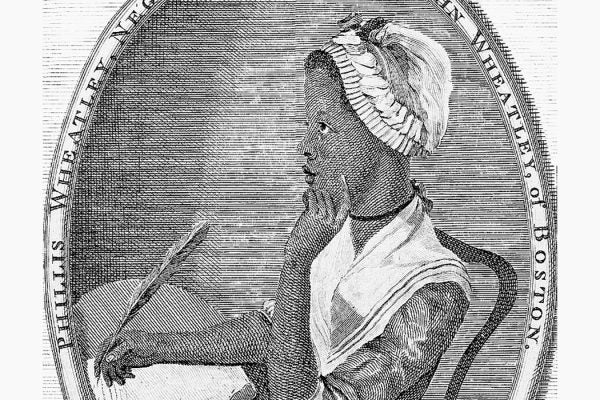