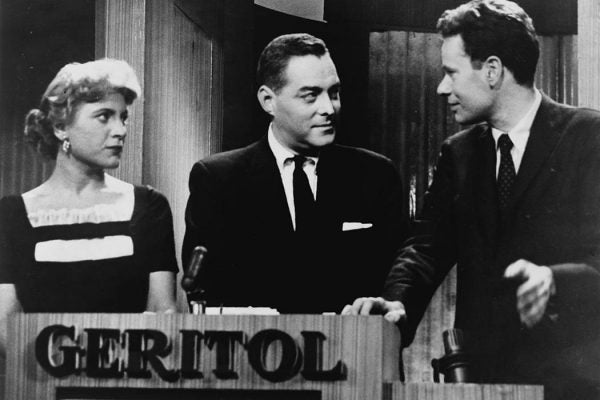 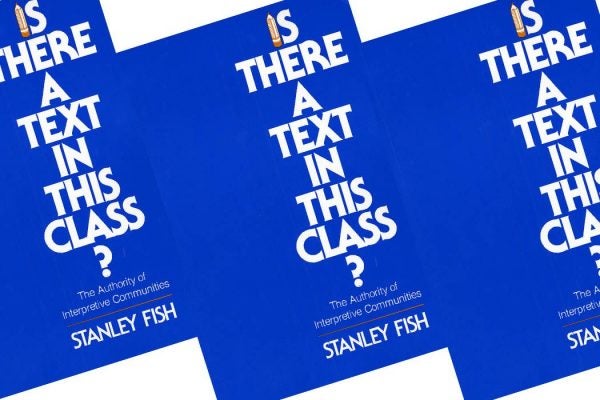 Although in-person voter fraud is close to nonexistent, it’s a big concern for many voters.
Arts & Culture

Woody Guthrie’s “This Land Is Your Land” has lost a bit of its protest oomph—in part because of a decades-long denial of its later verses.
Education & Society

How can we help students understand George Floyd's death in the context of institutionalized racism?
Education & Society

Ten lessons from the past and steps we can take now to educate ourselves and our students about how to be a thoughtful consumer of information.
Politics & History

Voting in American Politics: A Syllabus

From battles to expand the franchise to the mysteries of turnout, voting is one of the most important things to understand about U.S. politics.
Politics & History

The History of Mourning in Public

After a massive factory fire in 1911, hundreds of thousands of people took to the streets to stage a "symbolic funeral."