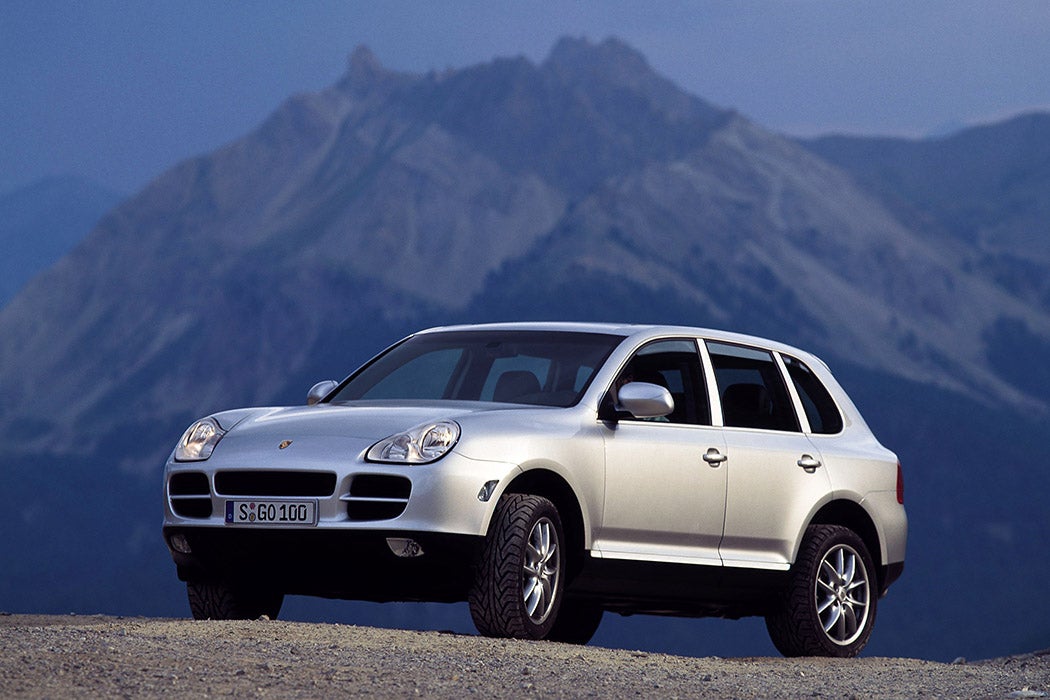 Gigantic SUVs and pickups that require steps to get in aren’t just an issue in American cities. The backlash to the monster-truck-ization of the world includes such descriptions as “stock exchange tractors” (Norway); “Chelsea tractors” and “suburban assault vehicles” (UK); “Yank Tanks” (Australia); and “city jeeps” (Sweden).

Oversized vehicles are often sold on the idea that they’re safer because they’re bigger and heavier. This belief can lead to poorer driving because drivers think they’re invincible. It also fuels an arms race for ever bigger and heavier vehicles, adding up to a Mad Max view of the road. Since 1990, for instance, pickups have added some 1,300 pounds of weight on average. (The largest American consumer vehicles today are comparable to…WWII’s Sherman tanks.)

One thing these behemoths are definitely not safer for is other people. This includes those in smaller cars and on bicycles. Pedestrians are, of course, the most vulnerable of all. A sedan may crush legs or mid-body, which can be survivable, but the 55-inch tall hood of a Ford F-250, for instance, hits the much more vulnerable upper torso or head. The Insurance Institute for Highway Safety points to SUVs and pickups as one of the reasons for the surge in pedestrian mortality across the US, even as total miles driven dropped during the height of the COVID-19 pandemic. New pickup purchases surpassed new car purchases for the first time in May 2020.

Olle Hagman’s and Martin Bae Pedersen’s case study of the stigmatization of SUVs in Sweden may have lessons for North America as drivers in machines called Gladiators, Titans, and Rams, among others, crush and kill—and as voices demand that such vehicles be banned from the urban scene.

Hagman and Pedersen note that Sweden has been known for having “the largest and most fuel-consuming cars in Europe.” Everything is relative: the models which became the top selling “stadsjeepar” in Sweden in the first decade of the 2000s, including the Sweden-made Volvo XC90, were still “fairly modest in size” compared to American models.

The SUV phenomenon hit Sweden with the new century, later than in America. Skeptics and critics voiced concerns from the get-go. Even local automotive industry journalists and commentators wondered why, for instance, anybody needed a Jeep Cherokee to go to the opera (per a contemporary Jeep ad campaign).

The argument for owning such vehicles in Sweden was two-fold, write Hagman and Pedersen. “A popular explanation is that Swedish drivers want—or even need—extra safe cars due to the risk of elk collisions. Another explanation points to the lack of economic incentives for reducing car size and fuel consumption.”

The greater fuel use of larger and heavier cars was cause for concern: the Swedish Consumer Agency labeled SUVs the “worst” kind of cars in 2003, citing SUVs that produce twice the CO2 of regular vehicles. The Swedish Road Administration suggested that economic incentives be set up to encourage buyers to choose fuel-efficient vehicles. The Swedish Association of Green Motorists joined in, focusing on the detrimental environmental and traffic safety effects of SUVs.

The political route led to a CO2-related road tax implemented in 2006. Hagman and Pedersen call this a “light version” of earlier proposals for a jeep tax. Government action, muted by efforts to aid local car manufacturers Volvo and Saab, suggests that compromised forms of state intervention don’t do all that much.

Direct action climate activists seem to have thought as much. In July 2007, a group calling themselves the “Indians of the Asphalt Jungle” started deflating SUV tires in Stockholm. The action, complete with messages attached to windshields, spread to ten cities. Before it was called off, the tires of some 1500 vehicles were deflated. The group claimed that city jeep sales fell as a response, but Hagman and Pedersen argue the total sales didn’t actually drop.

The vehicles may have been stigmatized, but does stigmatization work? It may affect semantics: the Volvo V60 is the bestselling brand in Sweden this year, and Car and Driver refers to its “SUV practicality in a tidy, car-like package.”

Of course, in the US context, its debatable if stigmatization has any power in any context. Indeed, the bullying power of a personal tank-equivalent seems to be the point for some.