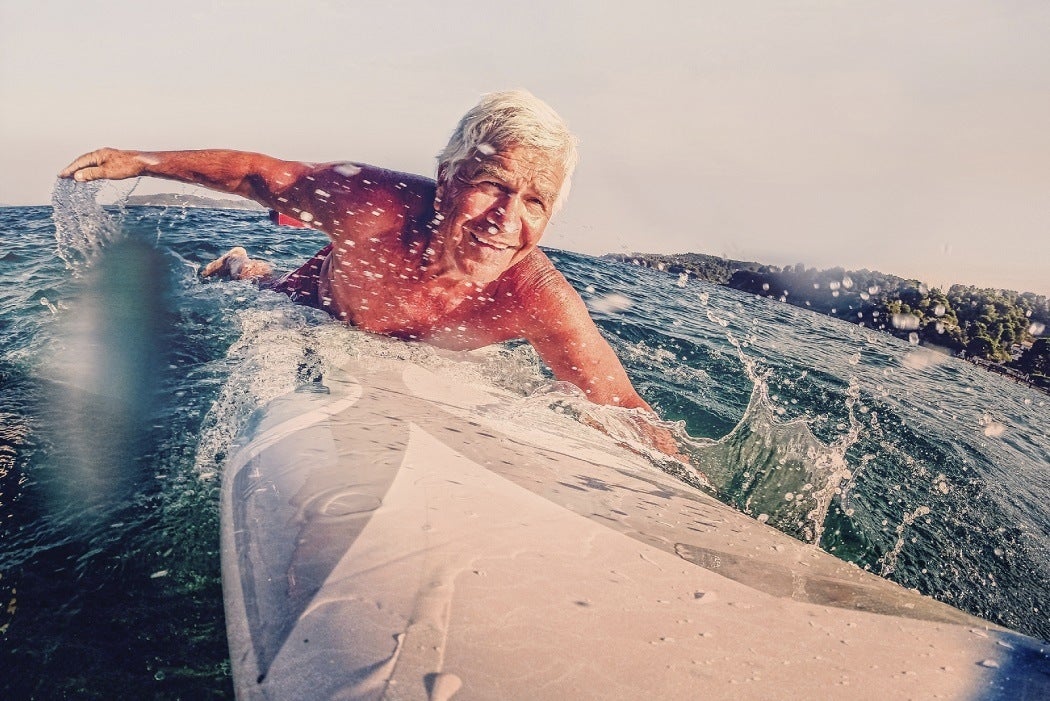 Duuude. Did you know that surfing is considered by some to constitute an aquatic nature religion? Bron Taylor explains that catching a wave can be the beginning of a religious experience for some surfers.

Taylor investigates the beliefs of “soul surfers,” a term used by a subcommunity of surfers who believe the act of surfing connects them to nature in a way that transcends sport. As surfing became mainstream, writes Taylor, surfers developed rituals they perceived as “tribal” echoes of Hawaiian and Polynesian religious practices.

Psychedelia, counterculture, and the growing popularity of surfing led to perceptions of surfing as “an ecstatic and mystical experience,” writes Taylor, with surf movies fueling new generations of would-be surfers with a dream of “Edenic return.” By seeking a sublime or perfect wave, writes Taylor, surfers cast their time in the ocean as more pilgrimage than sport. “Heaven-like” beaches and deeply communal experiences helped fuel the spiritual fire.

From spiritual connection came environmental stewardship, notes Taylor, who writes that organizations like the Surfrider Foundation called on tenets of harmonious human/nature interactions and a global “tribe” responsible for oceanic care.

So what are the elements of surfing as religion? Taylor identifies “ritual dimensions” such as early rising to greet the sea, attendance of non-commercial surf films that reinforce “tribal” identity, promotion of solidarity through stickers and surf clothing.

Most importantly, of course, is the act of surfing itself—a Zen-like, magical experience in which time slows and soul surfers commune with the grandeur of the ocean. Surfing, writes Taylor, “can be understood as a new religious movement in which sensual experiences constitute its sacred center…foster[ing] understandings of nature as powerful, transformative, healing, and even sacred.”

Surfing into Spirituality and a New, Aquatic Nature Religion
By: Bron Taylor
Journal of the American Academy of Religion, Vol. 75, No. 4 (Dec., 2007), pp. 923-951
Oxford University Press 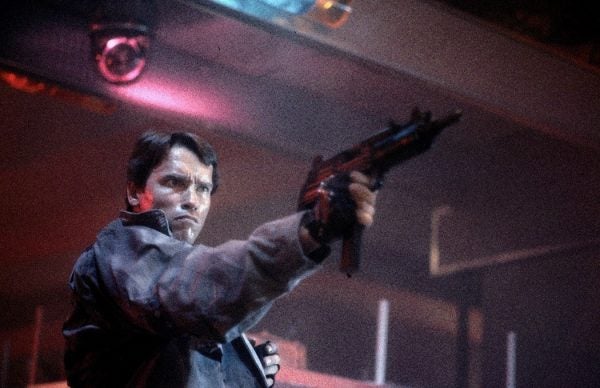 Two articles look at the movies of Arnold Schwarzenegger through the lens of gender studies and feminism.