“Stupidity Virus?” Not Quite 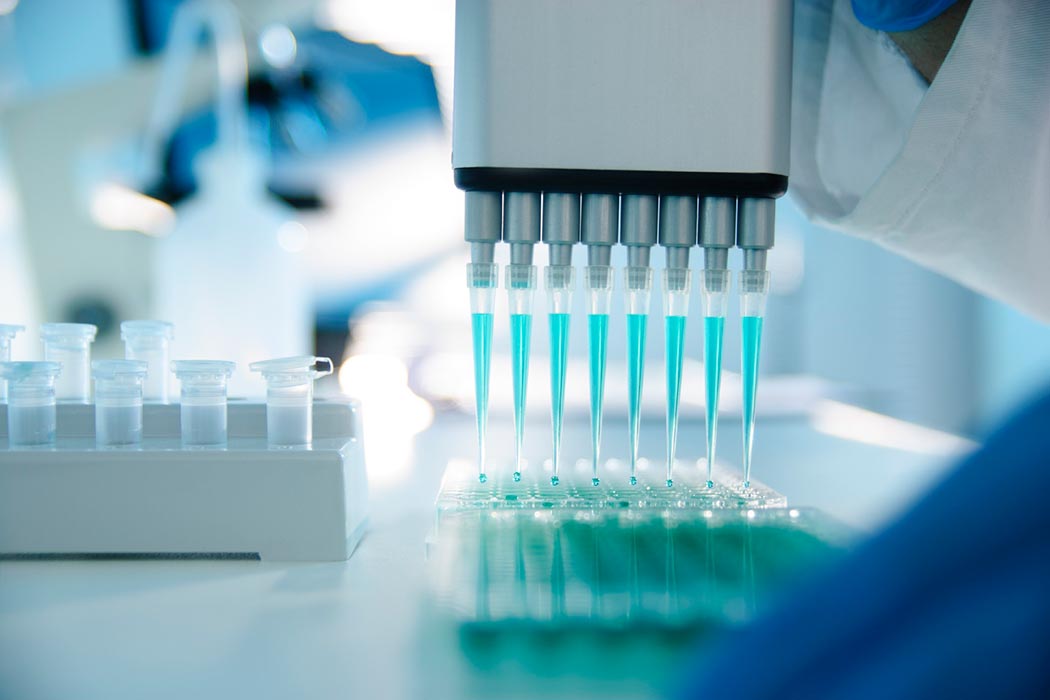 The last few days have brought reports of scientists finding a virus that may affect cognitive function in those infected by it. While you can’t begrudge publications their attempts to attract readers with catchy headlines, Newsweek’s “American Researchers Discover ‘Stupidity Virus’” is both catchy and, well, not quite right.

The paper, with the really unsexy title “Chlorovirus ATCV-1 is part of the human oropharyngeal virome and is associated with changes in cognitive functions in humans and mice,” is what might be called an accidental finding: while performing tests of cognitive function on 33 individuals, the authors were simultaneously analyzing throat swabs taken from the participants for genomic material. After sequencing the DNA of organisms found in the swabs, the researchers found frequently appearing, and unexpected, sequences for a large virus known to infect algae, not humans: Acanthocystis turfacea chlorella virus 1 (ACTV-1). This virus and those related to it possess unique features: large genomes, unusual amino acid composition, and possible adaptations to make interacting with their host’s proteins easier.

The original study of 33 people was expanded to 92 and swabs taken again: out of these samples, 40 people were found to have the virus in their throats. Here’s where it gets weird: because the original study involved performance on cognition tests, the authors then looked at the associations (if any) between test performance and presence of the virus. Their findings, after controlling for a range of variables that might affect performance, were that those with the virus showed “modest but statistically significant decreases in performance on tests […] which measure visual processing and visual motor speed.”

The team then infected mice with ACTV-1, and performed analogous tests to see if they were also impaired in comparison to mice infected with the organism that hosts the virus, but not the virus itself. Again, the authors found impairment in recognizing new objects or locations, based on tests done a few months after a single viral infection. When the gene expression of the hippocampal region of the brains of infected mice was analyzed, changes (either increased or decreased expression) were found for over 1200 genes, some of which are known to play roles in learning and memory formation.

There may be something there, but a stupidity virus? Slow your roll there, people.

Firstly, it should be noted that all of the human participants were from the Baltimore, MD area, where  inland waters are known to contain viruses like ACTV-1. Further testing would need to be done across a range of geographic/aquatic areas to understand the relevance of location to infection (and the authors note this in their discussion.)

Secondly, while performance comparisons were made between mice with ACTV-1 infection and “mock infection” with the host organism, there was no baseline measurement prior to infection – essentially, mice with the virus did not perform as well as those without, but we don’t know if their performance would have been better or worse before infection. (Again, the researchers note this will be a future experiment .)

There are a lot more questions to be answered. For example: how accurately can you compare the human tests and the mouse tests? How is the virus infecting people, or mice for that matter? (Remember, the viral DNA was found in human throat swabs, not in blood samples, and the mice were infected via their stomachs. )

Currently, the human microbiome is a very  hot topic in biology right now (see Ed Yong’s excellent piece in the New York Times for how it can be oversimplified.) The ways in which pathogens may influence host behavior isn’t too far behind it (see this piece from the Atlantic for some background.) This paper by Dr. Yolken et al. have combined these two fascinating areas of biology via an unexpected result in their research, and lot of the best breakthroughs in science come this way (for instance, penicillin was an accident.) But touting an early finding as the sole causative agent for the stupid? It’s much too soon to tell. 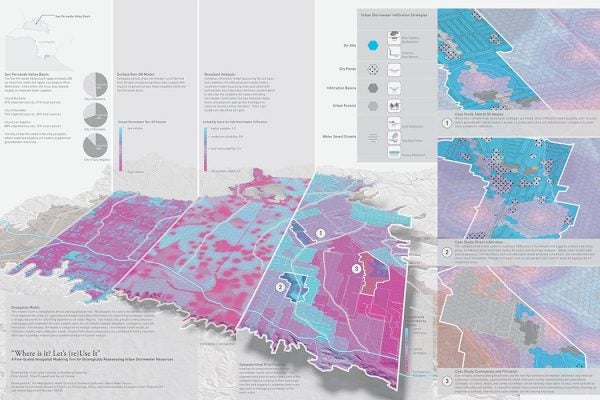