What Students are Forgetting this Summer

The gap between students when it comes to educational achievement may come down to more than schools. 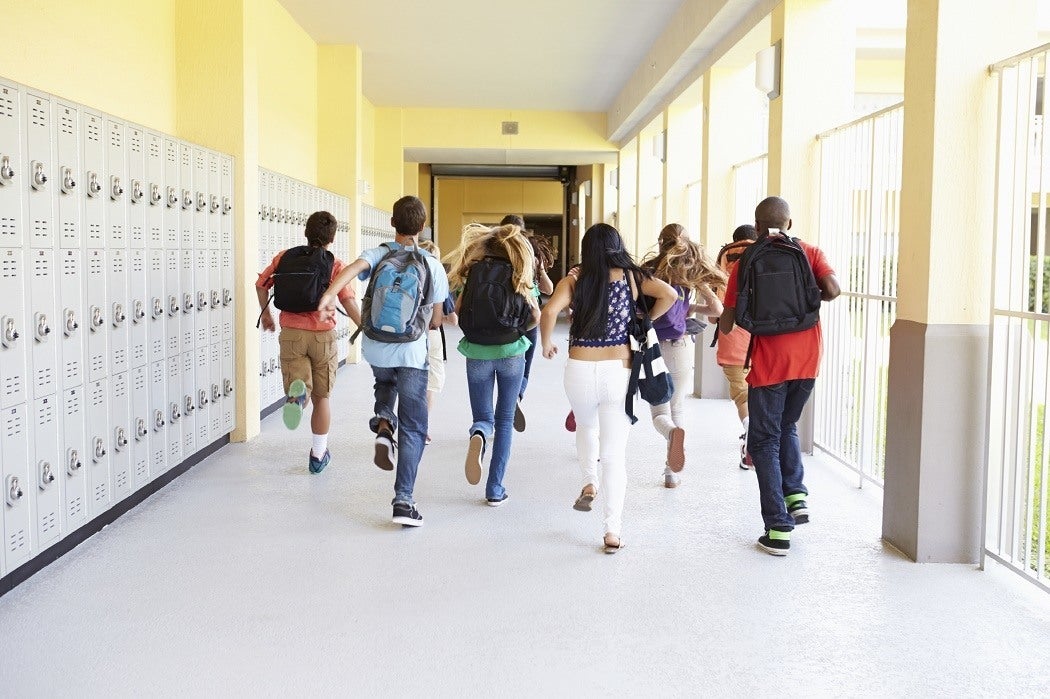 When we talk about gaps in academic achievement between kids from different neighborhoods or different economic classes, we often focus on the quality of schools. Certainly, schools in poor areas often get less funding than the ones serving wealthier children, but the largest contributor to the achievement gap between classes seems to lie outside the classroom. In a 2004 paper for American Sociological Review, Douglas B. Downey, Paul T. von Hippel, and Beckett A. Broh find that the gaps grow much more during the summer than during the school year.

Downey, von Hippel, and Broh use data from a nationally representative survey of about 20,000 children in 1,000 schools. The students were tested in the spring and fall of both kindergarten and first grade.

Starting at the very beginning of kindergarten, children from less-privileged class backgrounds are less likely to have mastered reading skills like recognizing letters. One standard deviation’s advantage in socioeconomic status predicts a head start of 1.77 months. After kindergarten begins, the class-based gap grows, but more slowly during the school year than over summer vacation.

Interestingly, the same pattern doesn’t hold for some racial achievement gaps. When they start school, black children are half a month behind their white peers (controlling for socioeconomic advantage). But the gap between white and black students grows more during the school year than during the summer. Latinos and Native Americans start out 1.21 months behind whites, and there’s no clear seasonal pattern in how this gap changes.

Meanwhile, Asian-Americans start out .42 months ahead of white students, and this gap shows the same pattern as the class-based one. It widens much faster during the summer and doesn’t change significantly during the school year.

Of course, there are big differences between students’ academic achievement that don’t have an obvious connection to demographics. Two Asian boys from identical class backgrounds may have wildly different levels of achievement at school. Downey, von Hippel, and Broh write that more than 90 percent of differences in the test results they looked at involves this “unexplained inequality” between students from the same demographic background. Looking just at this unexplained difference in student achievement, the authors once again found that gaps between kids narrow during the school year and widen over the summer.

Downey, von Hippel, and Broh caution that their findings don’t disprove the idea that students who start out with advantages tend to attend better schools and get treated better at school. That’s something that other educational research has consistently confirmed. What the study does suggest is that disadvantages low-income students face at home and in their neighborhoods are even greater than the ones they find at school. (Again, remember that the same conclusions don’t apply to the black-white gap, where schools seem to play a role in exacerbating inequality.)

If we want to reduce class inequality, the authors write, instead of trying to equalize kids’ school experiences, it might be better to concentrate on their out-of-school environments—or get them to spend more time in school. 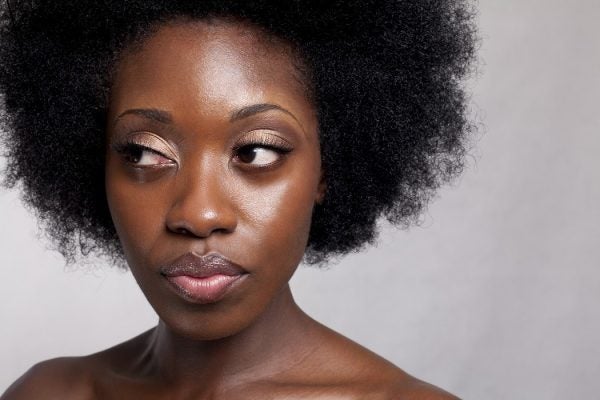 Cashing In on the Afro

The Afro became a big money maker as it became more popular. Did that transformation rob the style of its political meaning?