Even though they occupied much of South Asia, British civil servants and their wives wanted a taste of home. Strawberries, for instance. 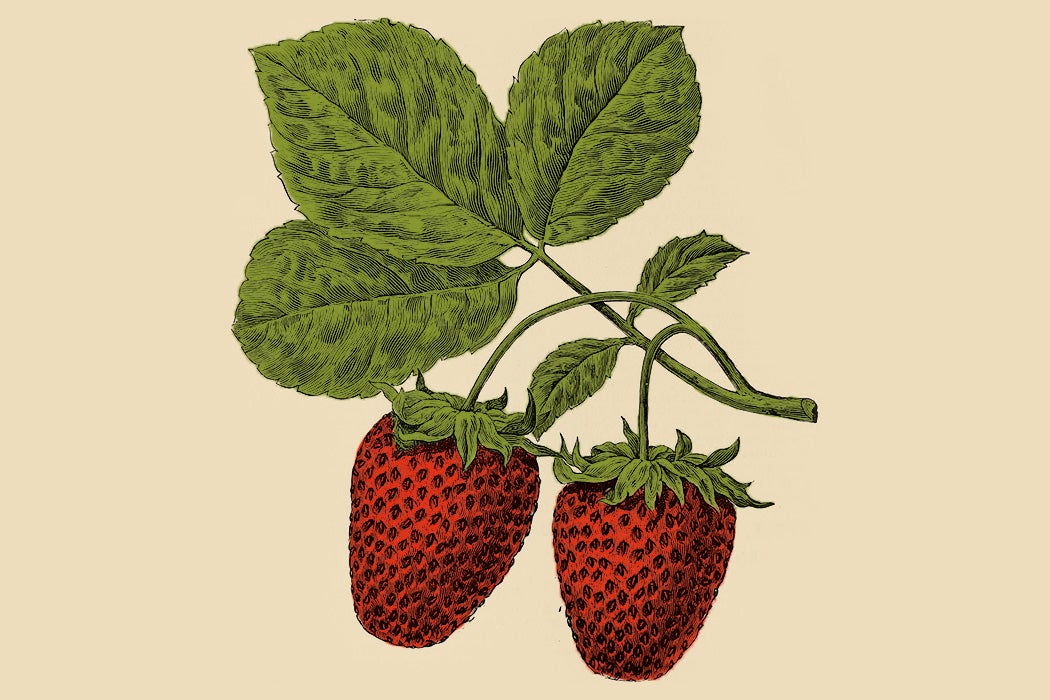 In her eighties, a writer and photographer named Harriet Tytler described the experience, at age eight, of seeing “the first strawberry plants that ever grew in India.” Along with many other members of the British colonial regime on the subcontinent, Tytler was “Anglo-Indian”—born and raised there. Nonetheless, she maintained a fully English identity. Little Harriet marveled at the plants’ two ripe berries, which were promised to Governor General Lord Auckland.

“I thought I really must taste the strawberries,” Tytler wrote. “Accordingly, I picked and ate them both.”

Victorian-literature scholar John Plotz uses that anecdote to open an account of the lives of India’s English occupiers in the mid-nineteenth century. He argues that these men, women, and children treasured concrete pieces of English life, like strawberries, for their role in maintaining a sense of identity protected from the culture surrounding them.

These men, women, and children treasured concrete pieces of English life, like strawberries, for their role in maintaining a sense of identity protected from the culture surrounding them.

While many of those serving the British empire on the subcontinent returned with an enthusiasm for Indian recipes, foods, and fashion, while they were living in the colonial setting they put a premium on maintaining their own national way of life.

“It was in the Victorian era that William Shakespeare and Jane Austen became reassuring embodiments of ‘dear old England’ for nostalgic expatriates,” Plotz writes.

In her 1843 memoir, Julia Maitland, the wife of a British civil servant, described leaving a Rajah’s party:

We stayed with him as long as we could endure the heat, din, and glare, and then went to our own rooms. There we found everything such a complete contrast to the native taste, that we could scarcely fancy ourselves only a hundred yards from all the Rajah’s row. Our matee had lighted the candles, and placed our tea-things, books, and drawing materials on the table, all looking as quiet and comfortable as at home.

British colonists also imported the institution of the social club, but with some changes that helped unite the settler community. Because British men in India were more worried about leaving their female counterparts on their own, women quickly became more of a presence in the clubs than they were in English gentlemen’s clubs. Middle-class colonists also got the chance to “enjoy a simulacrum of upper-class life in Delhi or Calcutta clubs,” Plotz writes.

Writer Emily Eden, the sister of a colonial official, described reading a memoir by a fellow British traveler. She notes that “in his Indian journal, there is nothing but longings after home, and the workings of his own brain, and remarks on books; whereas in his English and Paris journals, there are anecdotes and witticisms of other people, and a little mental friction was going on.”

Plotz writes that this sense of the impossibility of “mental friction” in interactions with Indians led Eden and others like her to lonely homesickness but was necessary to keep her insulated from Indian culture.

“In every imperial contact zone, the English understood that they were interacting with one or more vibrant subordinate cultures,” Plotz writes. “Overlooking the immediate realities of such contacts was one particularly effective strategy for safeguarding the expansion of England.” 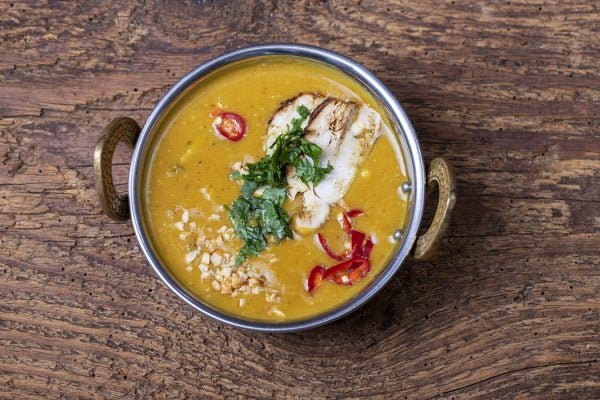 The Soup of British Colonialism

Mulligatawny soup started as a simple South Indian broth but was changed to appeal to British palates.