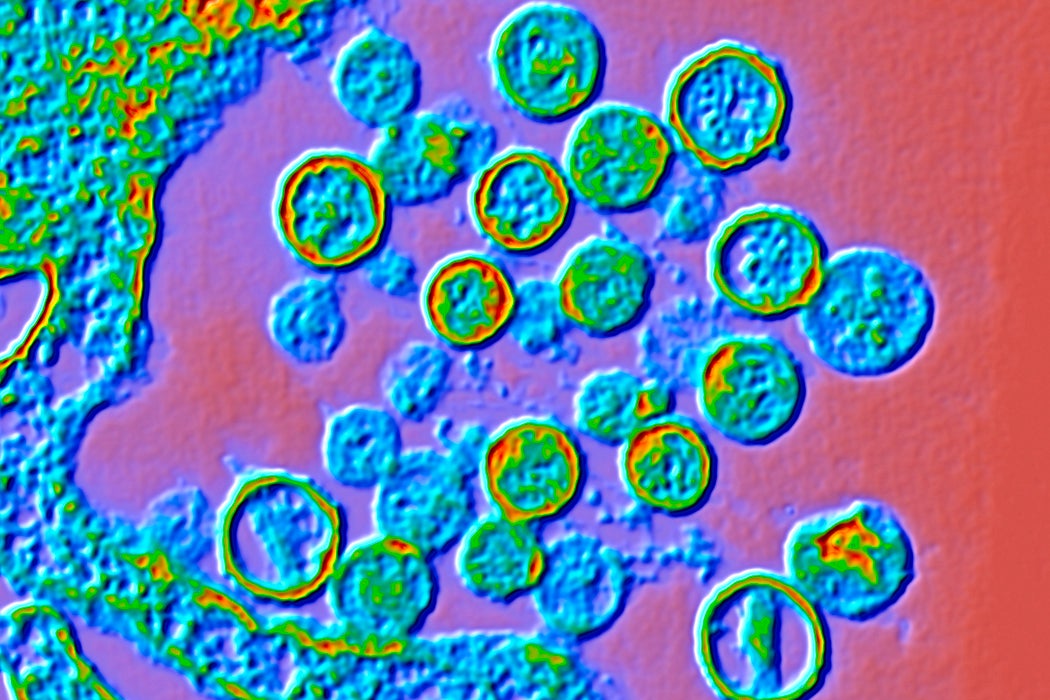 In 1993, in the four corners region of New Mexico, young healthy people began suffering generic flu-like symptoms. Within an eight-week period, ten people had died, their lungs filled with fluid. Many of the victims were members of the Navajo Nation. A perplexed task force of state, federal, academic, and tribal officials soon convened to find the cause. Initially named Four Corners Virus, the mysterious illness was later dubbed Sin Nombre, which means “without name.” Despite intense effort, the task force was unable to crack the case; experts had never seen anything like it.

Except that some people could recall something like this before. As described by anthropologist Maureen Trudelle Schwarz in Ethnohistory, the Navajo authorities turned to an unorthodox source of help: the tribe’s elders. The elders provided a group of healers to speak to the epidemiologists.

The Navajo have a long oral tradition passed from generation to generation, spanning hundreds of years or more and predating the written language. Some of these histories spoke of previous outbreaks of rapid onset, lethal diseases among the Navajo in 1918 and 1933. The cause, they reported, was “disharmony,” which leads to excess. All of the years when the sickness struck, including 1993, had had excess rain and snowfall, leading to a bumper crop of piñon pine nuts. The nuts led to a boom in the local rodent population.

This proved to be a pivotal piece of information. The surging mouse population led to more human-rodent contact. When the task force investigated rodent-associated viruses, within days knew they were dealing with a previously unknown type of hantavirus that was causing Hantavirus Pulmonary Syndrome (HPS). While the Navajo traditions had not specifically linked rodents to the mystery disease, traditional beliefs held that mice and humans came from totally different worlds, and that it was vital to keep mice and people completely separate.

With a key piece of information from Navajo elders, climate scientists and ecologists were able to link Hantavirus outbreaks in the region to El Niño.

Climate scientists and ecologists were able to further link Hantavirus outbreaks in the region to ENSO, or the El Niño Southern Oscillation, colloquially known as El Niño. In areas where El Niño led to above average precipitation, mice and therefore hantavirus were predicted to increase. The year 1998 saw a severe El Niño that led to high precipitation in parts of the Southwest; hantavirus cases increased in those areas. Researchers were able to use the oscillations of the ENSO to predict where the next hantavirus would occur.

Today some 25 hantavirus variants are known in the Americas. Infections are rare, but they do still occur. Complications can be very serious; mortality is still around 40%. Treatment has improved, however, now that medical personnel know what to look for.

While 1993 news accounts credited the Navajo healers with helping to crack the case, the current CDC web page makes little mention of their contribution. 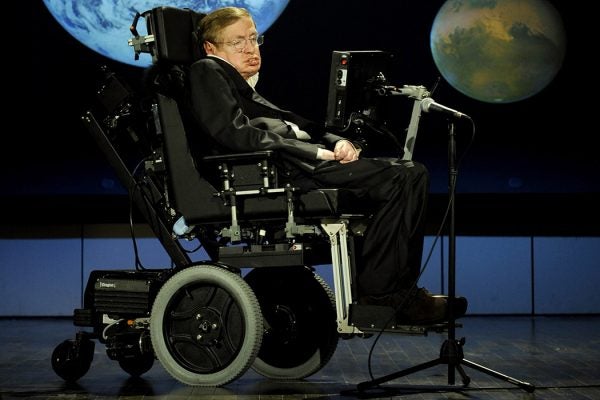