Solar panels keep getting lighter and thinner. MIT researchers have created a solar panel so light and thin that it can rest on a soap bubble. 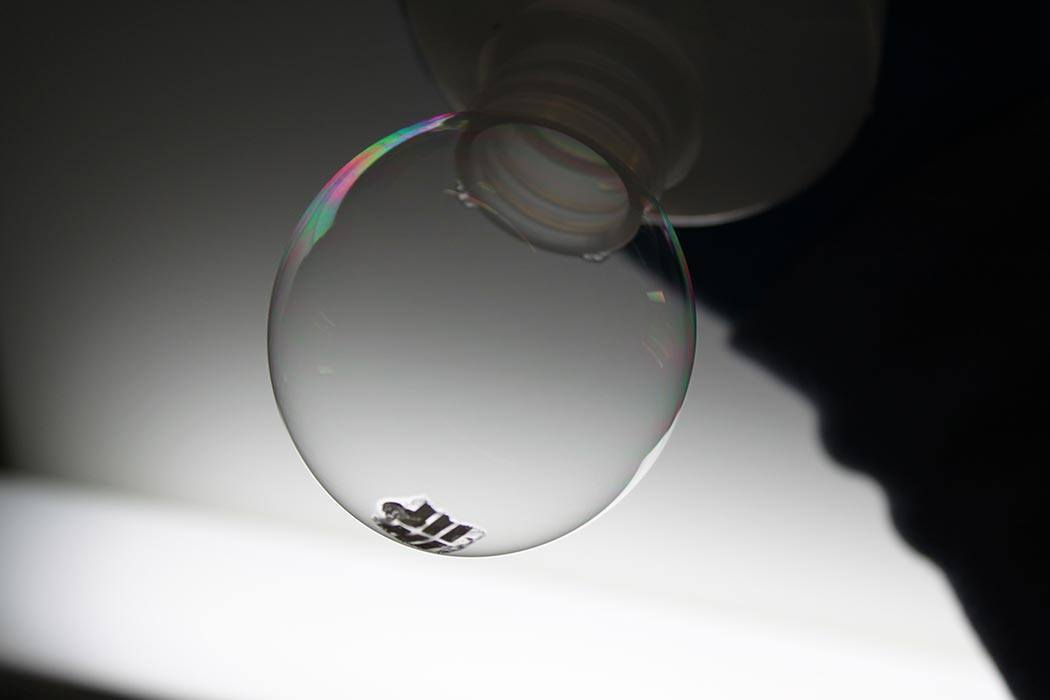 A solar panel so tiny it can rest on a bubble.
Photo: Joel Jean and Anna Osherov
By: James MacDonald
2 minutes
Share Tweet Email Print

Solar panels keep getting lighter and thinner. Now, MIT researchers have created a solar panel so light and thin that it can rest on a soap bubble without popping it. The key is an improved manufacturing process, which produces the three major layers of a solar panel (base, light absorbing layer, and protective coating) all at once, eliminating space between them. The development is the latest in a line of manufacturing improvements which have lowered production costs, reduced the bulk of solar panels, and minimized the use of expensive materials.

Many experts believe that solar panels must be everywhere in order to truly live up to their potential.

The most efficient solar panels only convert about 20% of the sun’s energy into electricity, so in order to truly capitalize on its potential, solar power must expand beyond traditional panels. In fact, many experts believe that solar panels must be everywhere in order to truly live up to their potential. Fortunately, there is a way to do that under development—the tiny solar panel. Researchers are looking at using arrays of multiple minuscule, practically invisible solar cells instead of single, large, and (to many eyes) ugly solar panels. These arrays can be embedded in windows, in walls, in cell phones, basically anywhere you can think of—and will not really be visible. The arrays are no less efficient that conventional panels, but in many cases take better advantage of lower light by catching sun from more angles.

Another use of solar energy under development, flexible solar fabric, was inspired by polar bears.

Another use of solar energy under development, flexible solar fabric, was inspired by polar bears. Polar bears help stay warm using transparent fur (which appears white at a distance) that reflects light onto the bear’s heat-trapping black skin. Working on this principle, researchers created a flexible solar collector which provides heat. The new material relies on a silicon fibers (like bear hair) and a translucent silicon rubber coating. The material captures sunlight and converts it into heat while harmful UV radiation is blocked. The material is translucent and can be placed inside a double pane window to increase heating efficiency or stretched over irregularly shaped features. It may also be the next generation of winter clothing.

Taken together, these creative uses of a truly free energy source should soon make a major dent in fossil fuel consumption and greenhouse emissions. Many of these technologies still need to be scaled up for industrial production; most prototypes are small, proof-of-concept demonstrations. Nevertheless, these advances have played a major role in increasing the economic competitiveness of solar power. Once these processes become widespread, and thin, light panels are ubiquitous, what’s next? 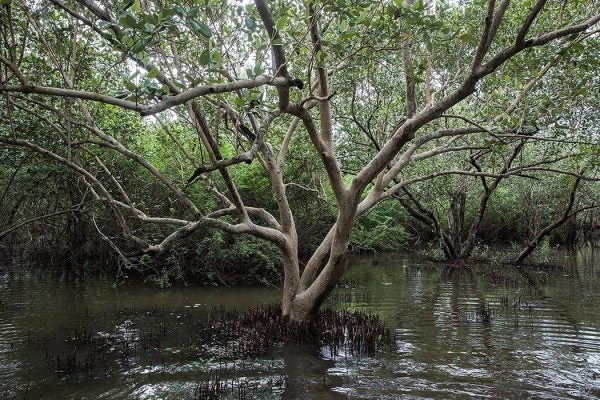 Activists in Myanmar took action against Mangrove deforestation. Why were they jailed?