The Social Engineering of Affordable Housing

Pushes for affordable housing, and even social engineering be it Silicon Valley in 2016, or Toronto in 1912. 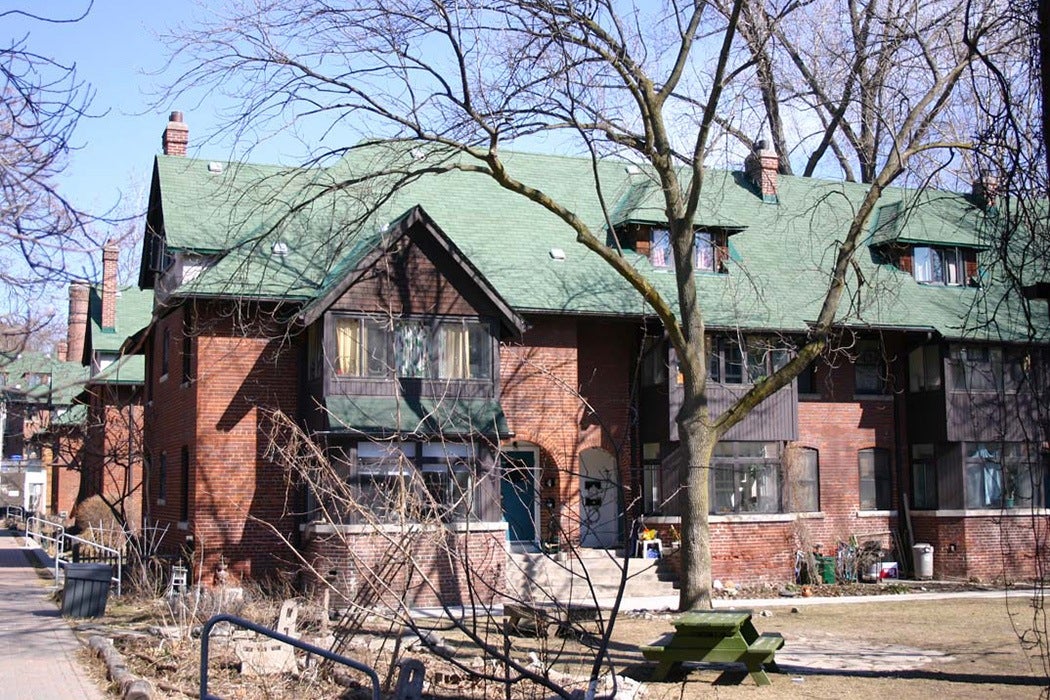 The influential Silicon Valley startup incubator Y Combinator is now investigating the possibility of creating a brand new city, with a particular focus on providing affordable housing. The project echoes efforts by companies and governments in the early twentieth century to create ideal living situations for industrial workers and their families. This was part of a larger trend toward social control that also included the creation of “appropriate” recreational facilities within industrial workplaces. Inevitably, these projects had an ideological component, as Sean Purdy explained in a paper for Urban History Review.

Purdy looks at the Toronto Housing Company, a public-private partnership which involved the Toronto city government as well as philanthropists, businessmen, and social reformers. Between 1912 and 1915, the THC built 204 cottages at a site known as Riverdale Courts, as well as another 36 cottages and six houses at another location.

As in Silicon Valley today, rapid economic growth in Toronto in the early twentieth century had made housing a serious issue for businesses as well as workers. Reformers argued that reducing overcrowding and improving the quality of workers’ homes would make them more productive as well as happier.

Pushes for affordable housing (and light social engineering) in Silicon Valley in 2016, and Toronto in 1912.

Purdy writes that the drive for efficiency spurred by new industrial experts like Fredrick Taylor bled over into popular ideas about housing design. THC President G. Frank Beer, a wealthy industrialist, wrote that working men must be “surrounded by the conditions under which efficiency naturally grows, and the houses, and home life of our men is, and always will be at the root of this growth.”

Beer also insisted that the cottages be rented to respectable, “financially self-dependent” families who could produce references and pay their rent in advance. These tenants were to serve as an example to less virtuous workers.

Purdy writes that the design of the homes at Riverdale Courts “harked back to an idyllic rural past, where simple family life was free from the insidious influences of the modern urban center.” Their design reflected reformers’ ideals about individualism and the family unit. The cottages were constructed so that parents could watch their children play outside while staying out of sight of their neighbors. Inside, in contrast to many working-class homes, they featured enough bedrooms that children could avoid sharing a room with their parents or with a sibling of the opposite sex.

The homes also reflected reformers’ ideas about the gendered division of labor. The small, “efficient” kitchens included time-saving devices but had only enough space for one worker. That meant Mom did the cooking alone and removed the kitchen as a center of the family’s social life.

There’s no record of complaints about the building’s design or the ideology that underpinned it. Still, as with whatever kind of new city Y Combinator might envision, it’s worth noting that social institutions are never value-neutral. Inevitably, they reflect the ideals of the people who construct them. 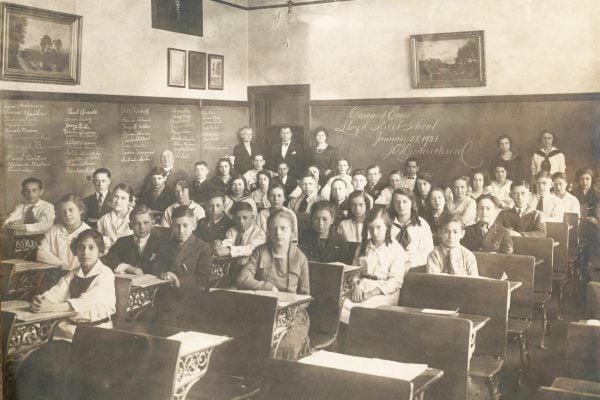 The Problem of School Discipline in the Twenties

Teachers, especially women, faced social pressure in both directions when it came to school discipline in the 1920s.