Should the EPA Be Blamed For the Crisis in Flint?

The EPA has claimed no wrongdoing in the crisis in Flint. Should they have? 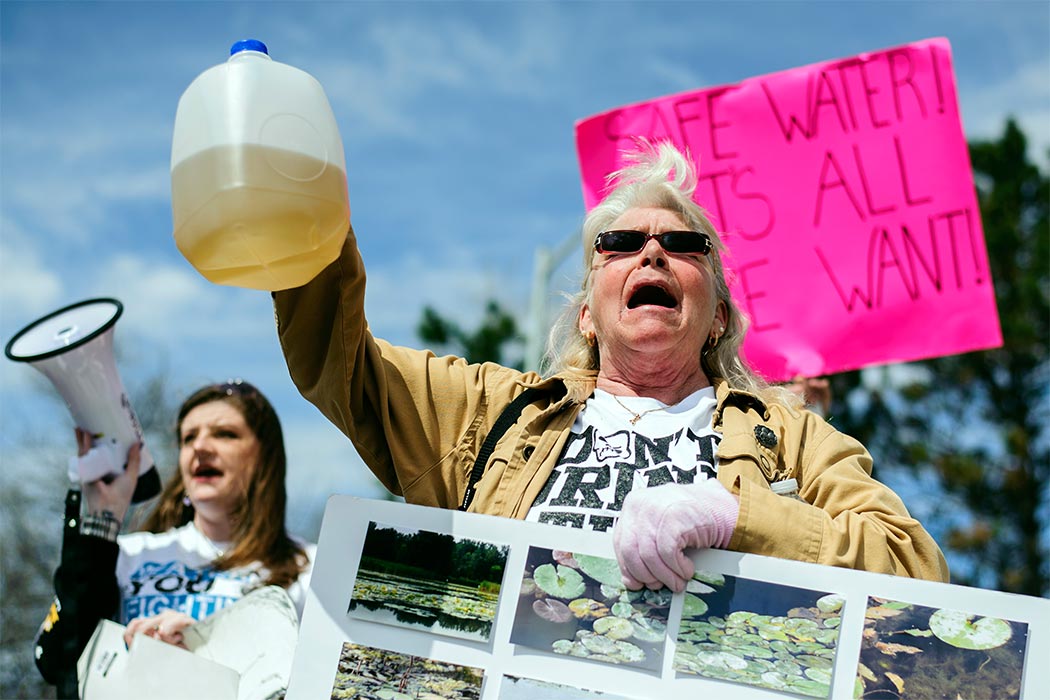 Gladyes Williamson holds up a discolored jug of water and chants along with other protestors outside the Farmers Market downtown on April 25, 2015.
Sam Owens/The Flint Journal-MLive.com via AP
By: Angela Chen
2 minutes
Share Tweet Email Print

The crisis in Flint, Michigan may have recently reached national headlines, but the problem started two years ago when the city was forced to use the Flint River as its main source of drinking water. Unfortunately, the river water is corrosive, causing lead—known to cause learning and other developmental disabilities—to leach from pipes into the tap water as it made its way into people’s homes.

Many have called for the resignation of Gov. Rick Snyder and other Michigan officials, but the Environmental Protection Agency is also being blamed.

Is the blame valid? What’s the role of the EPA when it comes to tap water?

Originally, Congress’ jurisdiction over water quality derived from the commerce clause of the Constitution, researcher Murray Stein wrote, since water has historically been used as a major means of travel and trade. But when it comes to water pollution, the federal government had “hesitant beginnings,” because it was seen as a state issue.

In 1899, the River and Harbor Act prohibited dumping liquid waste into the water without a permit. It was administered for many years by the then-Secretary of War and was not originally drafted to combat public health concerns, but to keep the waterways clear for boats.

The first legislation that did concern health was the Public Health Act of 1912, which authorized an investigation into whether water pollution could help the spread of diseases. That same year, the Public Health Service created the first drinking-water standards, the administration of which fell to the Department of Health, Education, and Welfare.

Other laws were passed to ban the dumping of oil in the water supply, but the biggest advance was the passage of the Federal Water Pollution Control Act in 1956, which clarified the role of various agencies in creating and maintaining stringent water standards.

This enforcement was one of the primary motivations behind the creation of the Environmental Protection Agency in 1970. Initially, the EPA was to respond to emergencies related to oil spills that polluted interstate waters. But, over time, more and more areas came under its jurisdiction, including water quality control, air quality control, and waste management.

As of this reporting, the EPA has claimed no wrongdoing in the Flint case. But its time we question that. 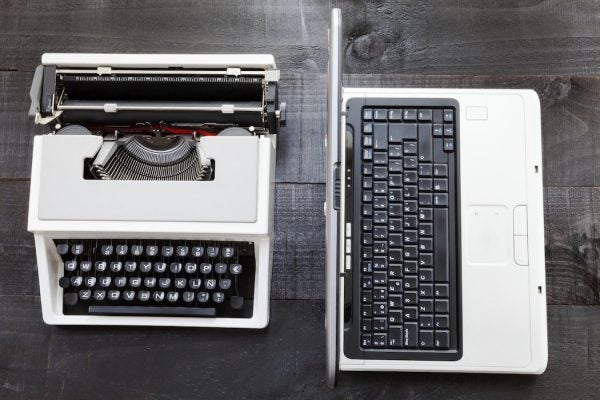 The Digital Voyage: What to Pack

For technologies that were supposed to make our lives easier, our phones, computers and networks sure cause a ...