Thomas Gore was a senator from Oklahoma. His isolationism philosophy may have been his greatest legacy to his grandson, Gore Vidal. 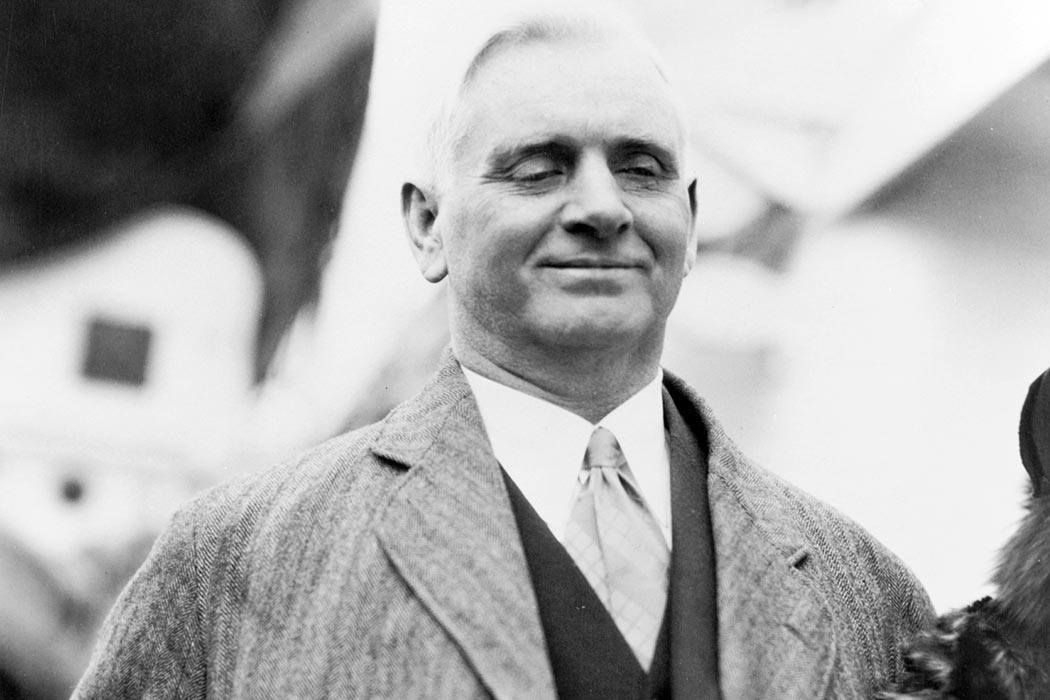 A new biography of Gore Vidal, by Jay Parini, is going through the reviewing mills. Vidal, who died in 2012, was a larger-than-life character who wrote essays, novels, plays, film and TV scripts. He was a political candidate, public intellectual, and cultural, political, and sexual gadfly. His feuds with Truman Capote, William F. Buckley, and Norman Mailer were played out in the courts, on television, and among journal opinion pages from the 1960s on.

One thing Parini’s bio—and most reviews of it—notes is the importance of his grandfather, Thomas Pyror Gore (1870-1949), on Vidal’s life. Who was Thomas Gore? He too was something of a larger-than-life character, known as the “blind Senator from Oklahoma.” He served as Senator from 1907, the year Oklahoma became the 46th state to enter the Union, until 1921 and then again from 1931-1937.

Marvin J. Lahood notes that Gore’s influence on Vidal, “was profound, and it had a significant bearing on both his literary and his political life.” From his early teens, Vidal was writing serious letters on political issues to his grandfather; the Senator called one of them a “questionnaire.”

Gore’s defeat in 1920 is usually attributed to his isolationism before the U.S. declaration of war in 1917. Monroe Billington, who would go on to write a major biography of Gore, contextualizes and complicates that reading. Born in Mississippi, Gore was a populist, as were all the agrarian, anti-plutocratic supporters of the People’s Party formed in 1891. Like many populists, Gore joined the Democratic Party, which nominated the anti-imperialist William Jennings Bryan for President three times.

Six U.S. senators voted against the war with Germany in 1917, but Gore wasn’t one of them. He had declared his opposition, as he had opposed preparedness for war (except for the navy) and conscription, but was out sick at the time of the actual vote.

The Second World War gave isolationism a bad name, but it nonetheless remains a strong current in American political culture. Gore Vidal himself was a kind of isolationist, being opposed to what he called the American empire, the course of which he fictionalized in his seven “Narratives of Empire” novels. Vidal was generally considered a man of the left, but called himself a conservative. The things he learned from his grandfather seem to have stuck with him throughout life. 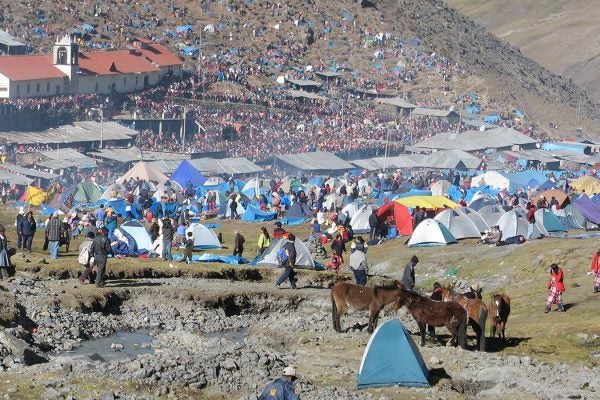 Let’s Take a Pilgrimage to the Snow Star of Peru

Every year, tens of thousands of pilgrims gather to celebrate the Christ of the Snow Star.