For the 44% of the world’s population that lives near the coastline, global climate change is no longer abstract. 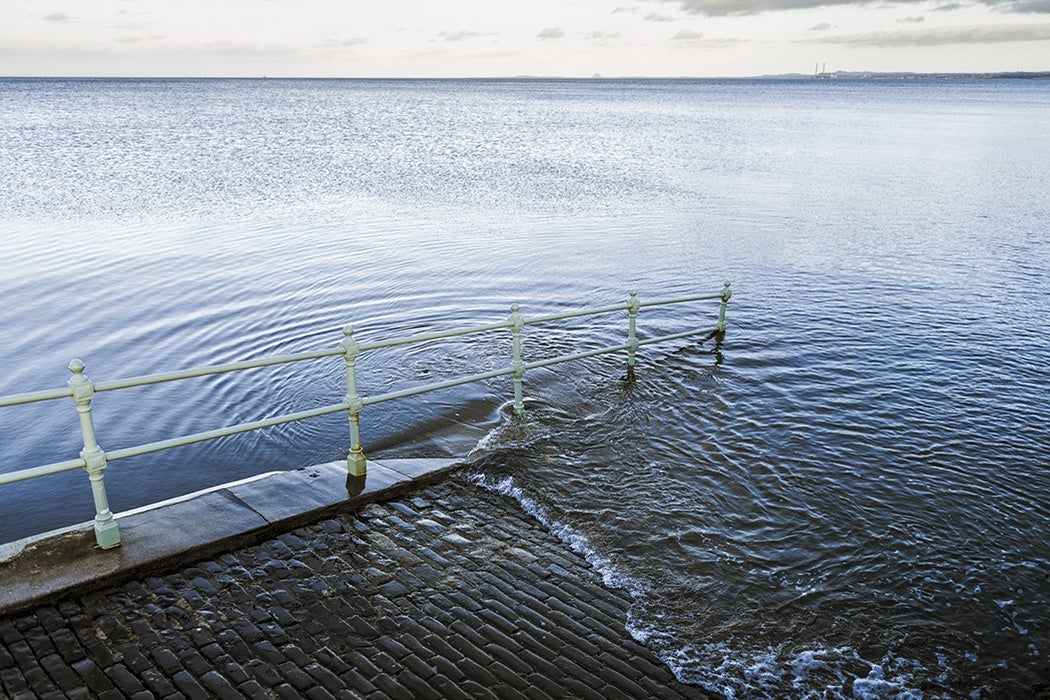 Most of us are aware of global climate change (GCC). We worry about the future and wonder if our society can adapt. According to the EPA, global temperatures are predicted to rise around 3 degrees Fahrenheit or more by the year 2100. For most people the reality of life in a hotter world is still a thought exercise. But for the 44% of the global population that lives near the coastline, it is no longer abstract. Sea level is rising as a direct result of GCC, and communities from Louisiana to the South Pacific are experiencing the effects right now, while bracing for worse to come.

Sea Level is measured as Mean Sea Level (MSL), the average sea level across the ocean basins. Changes are measured against a baseline level. This is typically the level about 100 years ago when the first reliable measurements were taken, although some studies also use 1990 as the base year.

Urban areas near coasts (containing 44% of the world’s population) are the most vulnerable to rising sea levels.

Global climate change raises sea levels in a variety of ways, one of the biggest being thermal expansion. As the world warms, the ocean warms, and warm water expands. Increased volume of water resulting in large part from thermal expansion is altering the shape of ocean basins. The other major contributor is glacial melting. When glaciers melt, vast quantities of water currently tied up as ice pour into the ocean instead, raising the base level of the ocean.

Mainly as a result of these processes, MSL has varied dramatically through geologic history. During the last glacial maximum (Ice Age) it was an astounding 130 meters lower than it is today, exposing additional land. During the last warm period, MSL was an estimated 6-8 meters higher than now. At this rate, a rise of up to two meters is possible by 2100.

The potential impacts are huge, especially for urban areas near coastlines. Flooding and shoreline erosion are increasing, and low-lying areas are submerged for extended periods. Fresh water resources and crops are compromised due to salt exposure. Damage to infrastructure and disruption due to floods also carry huge economic price tags.

What can a coastal community do? Some villages are relocating all together, before flooding gets worse. Large coastal cities like New York City obviously can’t choose this option, and must step up coastal protection efforts, especially restoring wetlands and other natural defenses, improving drainage infrastructures, and curtailing greenhouse emissions. Another key element of fighting climate change? Educating people about the issue. 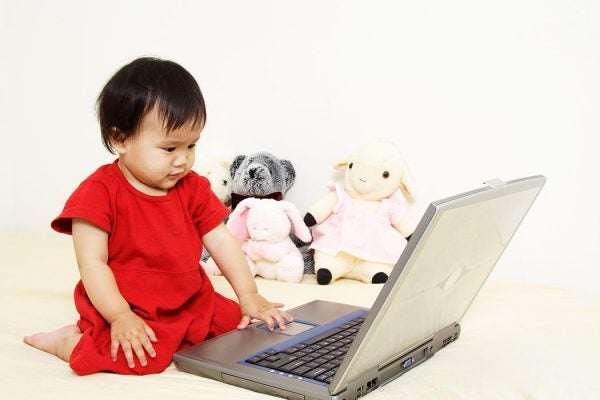 Inventing Rituals for the Digital World

How do we recognize our digital milestones?