Pop culture has made Anne Frank into an icon, but one scholar notes that she was a terrified child trapped and killed by war, and should be seen as such. 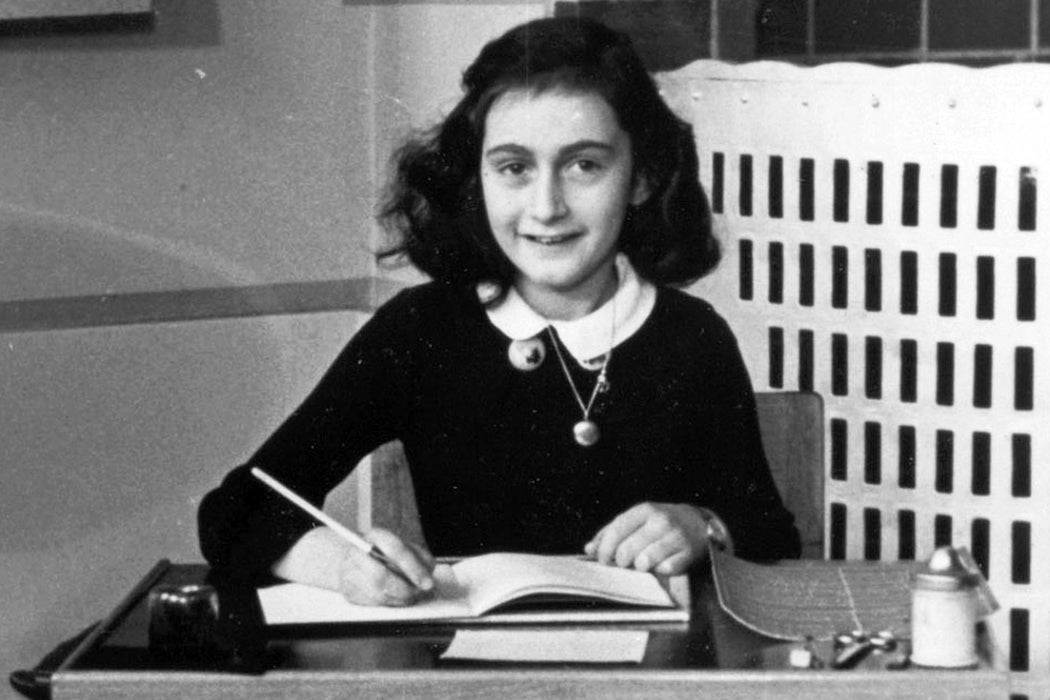 Anne Frank became an icon during the 1950s, according to European Studies scholar Alex Sagan, even though nothing “can fully justify the rose-tinted idealism associated with Anne Frank.” With the decoding of previously unreadable pages of Frank’s diary, however, the teenager seems even more down to earth—and not much like the saintly girl pop culture has made her. That canonization doesn’t sit well with Sagan, who tracks how she went from an ordinary girl to a saint of the Holocaust.

For Sagan, the crux of the matter is the public’s misinterpretation of the best-known passage of Frank’s diary, in which she says that “in spite of everything, I still believe that people are really good at heart.” To use that phrase as Frank’s epitaph is dangerous, Sagan posits. When she wrote the passage in July 1944, a few months before she was arrested, imprisoned, and sent to Bergen-Belsen via Auschwitz, Frank meditated on her situation and how it had affected her ideals as a teenager. Just a sentence after her famous phrase, she wrote that “I see the world being turned into a wilderness, I hear the approaching thunder, which will destroy us, too, I can feel the suffering of millions…”

Seen in context, the words of a terrified teenager who is unsure how her story will end are much less positive. And, notes Sagan, the story of what happened to her next—her separation from her father and mother, her death most likely by typhus, and her burial in a mass grave—puts the brakes on any optimism expressed in the passage.

Yet somehow, it has become her calling card. Sagan partially credits this “Americanization” of Frank to the 1955 play “The Diary of Anne Frank” by Frances Goodrich Hackett and Albert Hackett. The line appears twice in the play, first as a piece of dialogue, then as a disembodied line at the end. Sagan sees the use of the line as a reflection of the optimistic American 1950s, in which Americans solidified beliefs in “the inevitability of progress, the virtue of tolerance, and the value of freedom.” Anne Frank experienced none of those things, yet her words were used to soften the horrors of the Holocaust.

The play was wildly successful in Germany, too, and helped to erode Germans’ unwillingness to talk about or face depictions of the Holocaust. But the play, which downplays Germans’ culpability, didn’t really depict Jewish suffering or Nazi atrocities—which is not to downplay its emotional effect. When the play opened, audiences didn’t applaud at the end: They walked away in silence, stunned by questions of their responsibility for the death of people like Anne Frank. Yet they found reassurance in the words presented in the play—that people, even people like them, are good at heart.

Sagan sees Anne Frank as a sainted icon who has reassured the world for decades. If the world bothered to read the rest of her diary—full of fear, questions, and the longing of a teenager girl trapped by war and soon to be murdered—they might feel a lot less reassured. 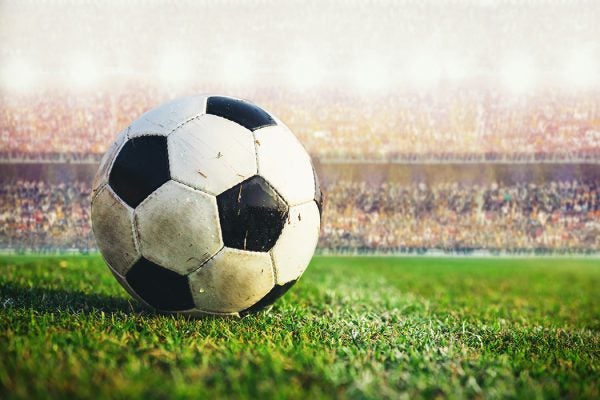 Throughout Europe, soccer matches like the FIFA World Cup have become deeply significant, in part because that continent's identity is so complex.