Rose Epstein Frisch, A Scientist Who Studied Fertility, Has Died

Rose Epstein Frisch discovered the link between fatness and fertility. 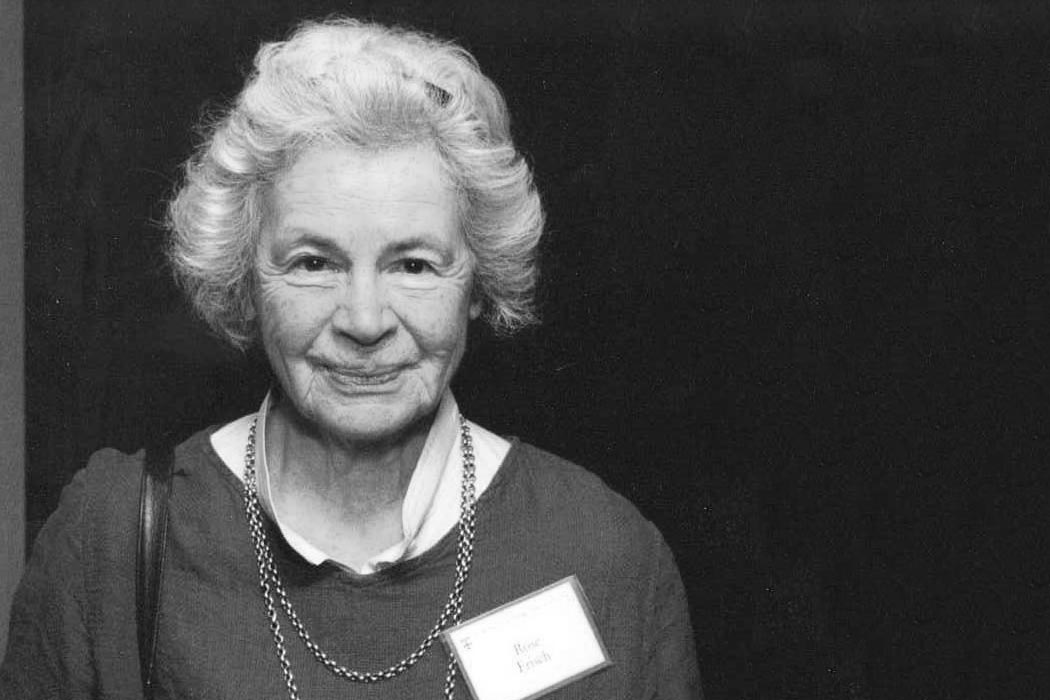 Dr. Rose Epstein Frisch was a scientific pioneer during the Cold War, in an era and in a field best known for its sexist discrimination across the board, in both policies and culture.

Frisch’s work essentially transformed how science understands and studies the biological mechanisms of fertility. She discovered the link between fatness and fertility, long overlooked by the medical community; if a woman does not have sufficient body fat, whether from malnutrition or intense exercise, her fertility decreases significantly, sometimes to the point of infertility.

Her scientific career started early. With her husband, David H. Frisch, she attended graduate school at UW, and was whisked away with him by the U.S. government to work on the atomic bomb project in Los Alamos. But at the end of the war, her husband returned to finish his Ph.D, while she raised their children.

However, once her youngest reached the 7th grade, Dr. Frisch returned to the lab—where women consistently lacked the benefits, stability, or prestige that their male counterparts enjoyed. She was paid only a pittance, with the rationale from a Dean that her husband’s salary was already “good.”

Largely ignored in the predominately male system, Dr. Frisch was able to avoid the confines of a tenure track career and pursue her hypotheses unimpeded. As she once noted, an older woman talking about menstrual cycles in largely male conferences wasn’t well-received, but her discovery of the link between fat and fertility is the foundation of ongoing fertility studies, has lead to the discovery of a link between early athleticism and cancer, and has offered dramatic, long reaching implications for how systemic malnutrition across the world should and could be addressed.

Dr. Frisch died on January 30, 2015 in Cambridge, MA, at the age of 96. Much of her extensive, groundbreaking body of work is archived in JSTOR, including the paper that first demonstrated her discovery. 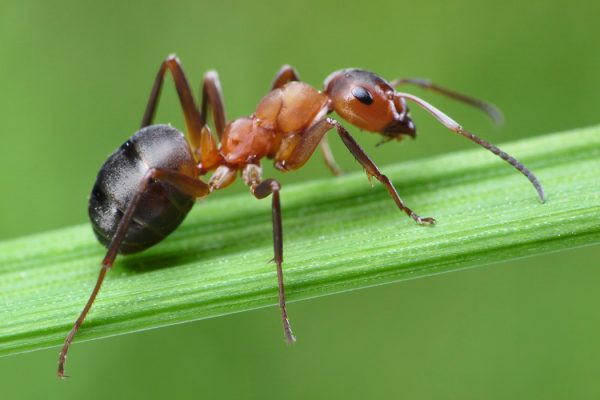 Debunking the “Ant vs. Grasshopper” Myth

"Social parasitism" in ants occurs when one species exploits another's social behavior in order to take advantage of its work and resources.