Resilience: The Basics of a Concept

From the ecological to the social, “resilience” is a buzzword for our crisis-ridden age. But what is resilience exactly, and where did the idea emerge from? 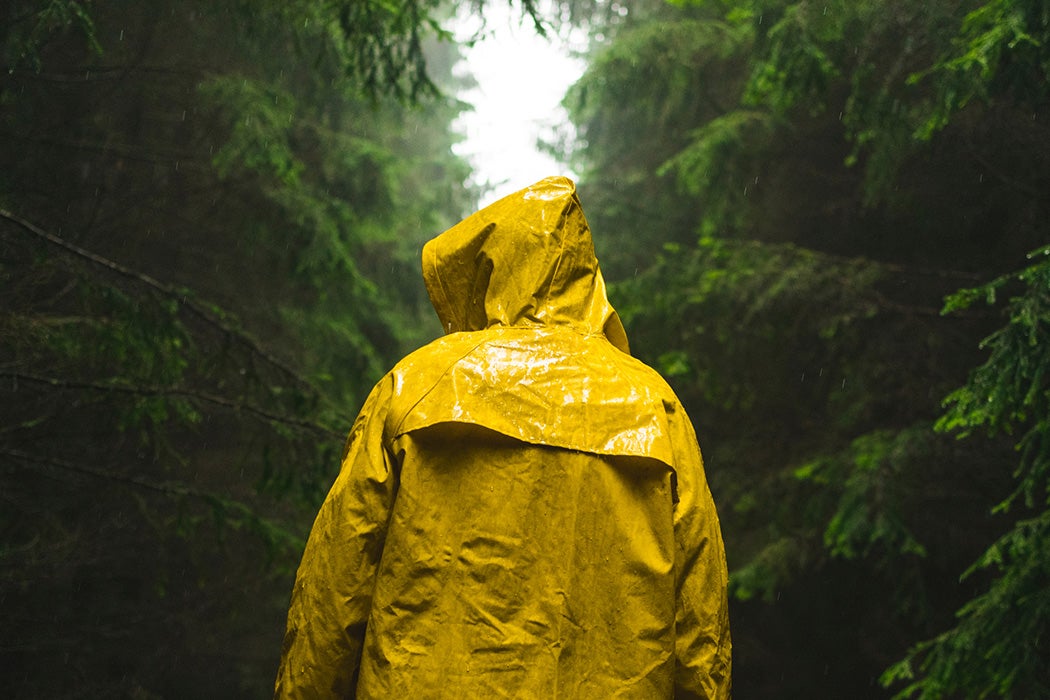 A basic definition of resilience could be “the capacity to maintain core functions and values in the face of disturbance,” writes environmental studies scholar David W. Orr in the inaugural issue of Resilience: A Journal of the Environmental Humanities. That definition can cover a lot of ground, from the physical and mental health of an individual to the preparedness of our institutions to the social structures they all fit into. Orr also quotes a Marine friend of his who describes resilience on a more personal level, as the ability to come back swinging after taking a gut-punch.

Now, of course, resilience is being discussed from the academy to the boardroom, with applications ranging from the state to the individual. The journal’s editorial statement states that although the word disaster “etymologically descends to the random misbehavior of a planet,” what we are actually dealing with now—and what we’ll see in the future—is largely the result of “human misbehavior upon a planet.”

What was initially an ecological concept has been extended and expanded into economics and other social systems.

As Orr notes, the theoretical underpinnings of the resilience concept go back to the ecologist and systems theorist C.S. Holling, who died last August at the age of eighty-nine. Holling’s 1973 article “Resilience and Stability of Ecological Systems” has been much cited over the years. “The resilience framework,” wrote Holling, “does not require a precise capacity to predict the future, but only a qualitative capacity to devise systems that can absorb and accommodate future events in whatever unexpected form they may take.”

What was initially an ecological concept has been extended and expanded into economics and other social systems. But, as Orr and others have noted, there’s a kicker: “the idea of resilience is largely alien to our cultural DNA and some argue it is not in our biological makeup either.” In other words, we’re awfully clever apes, but maybe not clever enough to build systems able to recover from shock or a series of shocks. Preparing for something that might happen in the indefinite future is hard.

“The drive toward globalization, more economic growth, faster communication, and more interconnectedness,” writes Orr, “has created a global world without firebreaks or even fire departments.” This may ring true to many people today. As we’ve seen, global interconnectedness is readily exploited by viruses, which thrive in the social proximity of their hosts. Although some countries seem to have had “fire departments,” stemming wide outbreaks, politics plays an enormous role in how we respond or don’t—how resilient we are, or not.

The future can’t be foretold. But in today’s context, resilience thinking can be seen as an attempt to get the parameters right so that we can meet the challenges of disasters in less bad ways.