He brought us the term “global warming,” furthering our understanding of the ways in which people affect the planet’s climate. 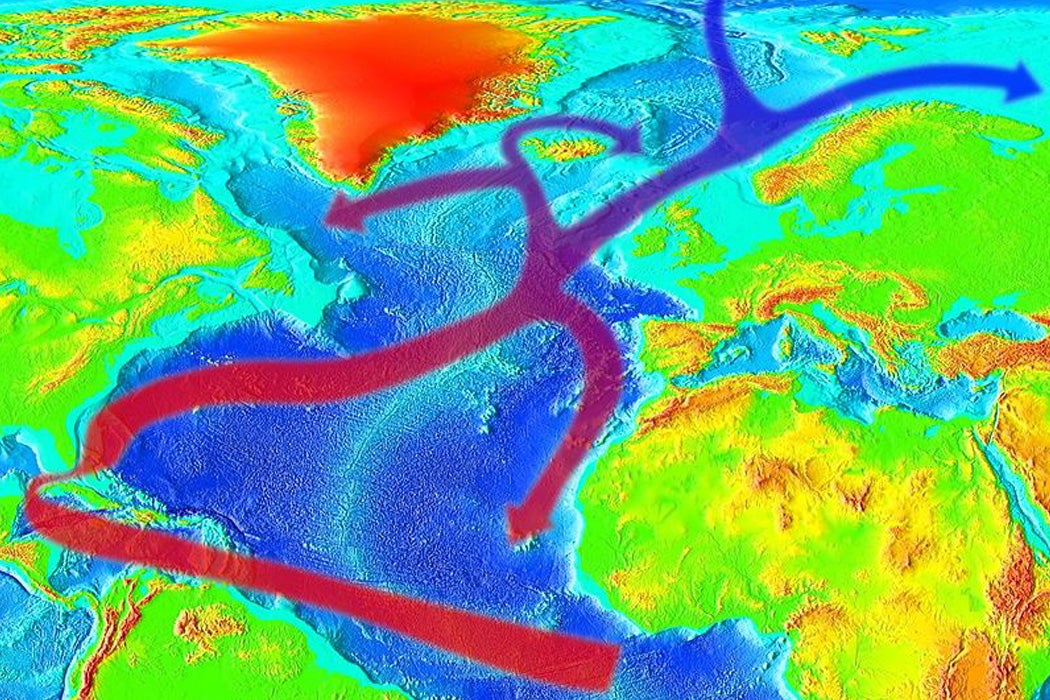 Professor Wallace Broecker has died at the age of 87. He spent his entire career at Columbia University, the bulk of it with the Lamont Doherty Earth Observatory in Rockland County, NY. He had diverse research interests, starting with carbon-14 chemistry, but he eventually focused on climate science and oceanography. In 1975, he helped bring into the mainstream a two-word phrase that would forever change history: Global Warming.

In 1975, Broecker published a paper in Science predicting a massive, decades-long increase in global temperatures as a result of CO2 emissions from human activity. He argued that an unrelated cooling trend would soon end, and global temperatures would have nothing to offset their rise. (Broecker did not discover the connection between anthropogenic CO2 and climate; that discovery is generally attributed to nineteenth-century Swedish scientist Svante Arrhenius.)

Broecker’s 1975 paper made people start to seriously acknowledge the possibility that human activity could alter the planet itself.

Broecker and colleagues brought the idea of global warming into the mainstream, together with the work of Charles Keeling, who called attention to the massive increase in anthropogenic CO2 in the atmosphere. Broecker’s 1975 paper made people start to seriously acknowledge the possibility that human activity could alter the planet itself.

His influential work was not, however, limited to global warming. Broecker was one of the people to help figure out the Global Thermohaline Circulation, or the way massive currents distribute water around the world’s oceans. He was the first to bring that concept into the mainstream, describing ocean circulation in a user-friendly way, as an “ocean conveyor belt.” He also researched the connections between ocean circulation and climate. In particular, Broecker helped establish the ways in which changes in ocean circulation helped create the Ice Ages. His research explained how the massive astronomical cycles driving these long-term fluctuations in climate were able to actually cover the continents with ice. Broecker’s revelations about the links between ocean and climate continue to inform climate science today.

Broecker became a fierce advocate for climate action. A pragmatist, he did not believe that the drastic fossil fuel emissions cuts required to halt the rise in temperatures were realistic or fair to the developing world. Broecker argued for a global carbon budget, and felt that storing carbon from emissions (also known as carbon capture and sequestration) was a necessary part of the equation.

Today people tend to use the more precise term “global climate change” instead of global warming, but giving the phenomena a name got the necessary conversation started. Without Dr. Broecker and his colleagues, we might well be impossibly far behind the curve on understanding climate change.