The Lincoln-Douglas Debates of 1858 are a touchstone of American history. 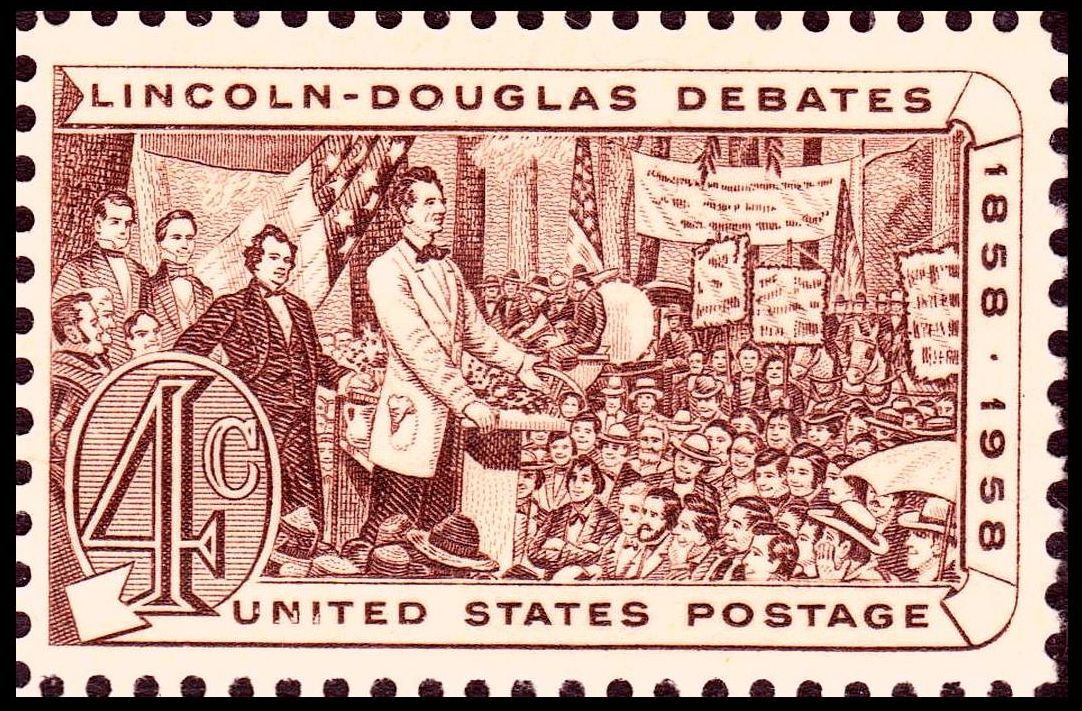 The Lincoln-Douglas Debates of 1858 are a touchstone of American history, a condensation of the struggle over slavery and its expansion into the West just before the crisis of the Civil War. But how were those debates preserved for posterity in an era when the only means of recording were stenographers and journalists working for avowedly partisan newspapers that made no claim to objectivity?

Douglas L. Wilson details Lincoln’s efforts to collect verbatim reports of the debates from the leading Republican newspapers afterwards. Lincoln lost that Senate race, but was thinking of the future; he made some marginal corrections to his own speeches and left Douglas’s alone (that is, as reported by Lincoln’s party’s papers). His personal scrapbook became the basis of a book that played a big role in spreading his ideas in the 1860 Presidential election. That book was the basis of all texts of the debates until the original scrapbook was revived for the Collected Works of Abraham Lincoln (1953).

Lincoln, notes Wilson, had largely “succeeded in being the principal editor of his own debates with Douglas.” But in 1993, Harold Holzer published what he called “the first complete, unexpurgated text” of the debates, based on what the Democratic papers reported. Wilson rejects Holzer’s view almost entirely – except for the notion that the newspapers, regardless of party, edited, trimmed, and otherwise transformed a verbal performance into a written one. The discussion here is a fascinating and important one: what, after all, gets codified as a historical document when it isn’t a document to begin with?

One thing that can probably never be re-captured about the debates is their setting and atmosphere. Each man got a total of 90 minutes to speak; they did these three-hour-long sessions in seven of Illinois’s nine Congressional districts. That was a lot of speechifying, in an era when rhetoric was an art form (as well as an entertainment).

Writing about a much-less documented 1854 debate between Lincoln and Douglas, Graham A. Peck says that, “audiences found themselves almost mesmerized, standing hour after hour gripped by oratory, encountering speakers of great power addressing issues of profound moral and political significance.” The polished television debates we know today shrivel in comparison. 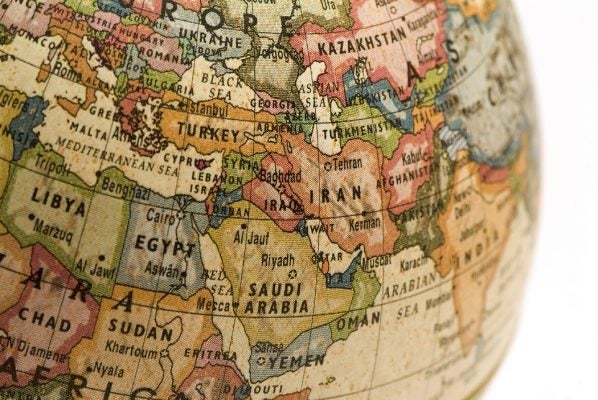