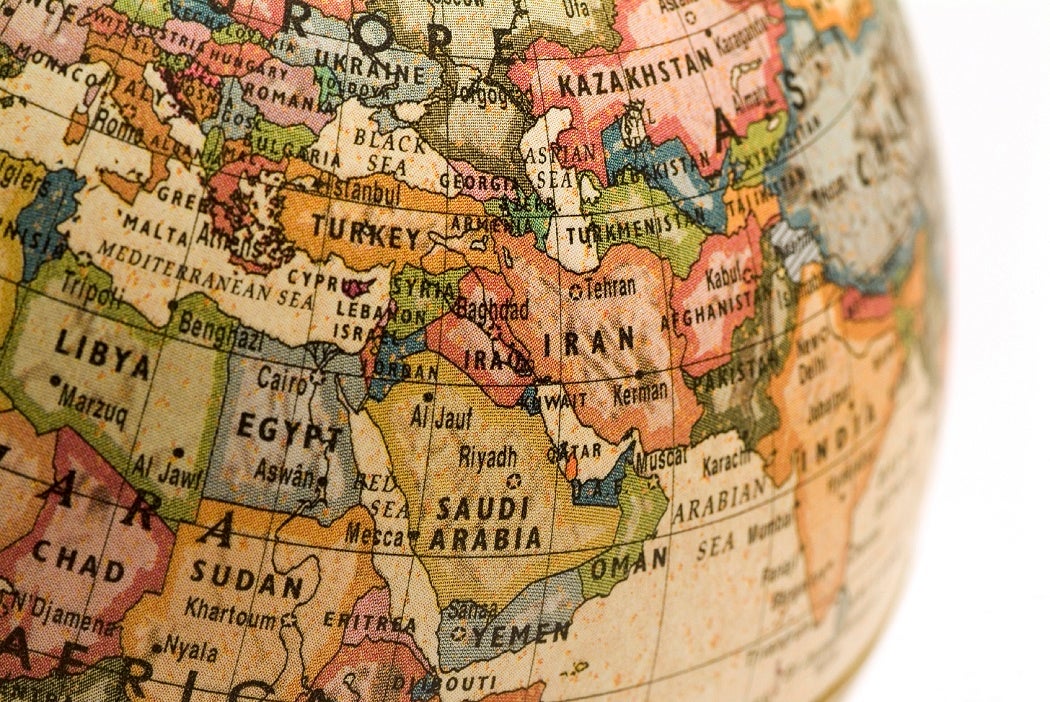 The region we call the Middle East was a birthplace of agriculture, civilization, and the monotheistic religions. Yet for all the millennia of history written on this vital geographical hinge between Africa and Eurasia, the map we look at today is less than a century old. The very name “Middle East” is barely older, popularized by the influential American naval theorist Alfred Thayer Mahan in 1902.

This was, notably, a name imposed from outside, as were the lines drawn by Britain and France after the First World War. The nations carved out of the ruins of the Ottoman Empire continue to be the locus of religious, sectarian, and ethnic conflicts with world-wide implications: Lebanon, Israel/Palestine, Iraq, Syria, Jordan, Saudi Arabia, the Gulf States.

Two scholarly perspectives on the making of the Middle East.

By the early years of the 20th century, the Ottoman Empire had been in decline from its 17th-century peak, when it stretched across North Africa to the Caspian Sea, and from Hungary to the Horn of Africa. Its alliance with the Central Powers of Germany and Austro-Hungary in the First World War was its death knell. But even before the war’s end, Britain and France were planning to divide the spoils.

According to the 1916 Sykes-Picot Agreement, the French would control or influence Lebanon, Syria, and parts of Iraq, the British Palestine, Jordan, the rest of Iraq, and the Persian Gulf. The British were most concerned about access to their colonial crown jewel, India; the French, their Mediterranean and North Africa sphere of influence. (Oil didn’t become a major factor until the late 1930s.) Neither party was particularly concerned with what the people in the region thought.

Two articles in JSTOR present excellent overviews of the policies and debates within and amongst the colonial map-makers as they made the modern world.

Timothy J. Paris looks to the intramural contest in Britain over what policy to follow in the region. This was a clash of personalities, bureaucracies, and worldviews, with astonishingly far-reaching impacts. Readers will probably be most familiar with the leading light of one school, Colonel T.E. Lawrence, “Lawrence of Arabia.”

The French, who had been influential in the region since the Crusades, were determined that their First World War partners Britain not get the better of them there once peace broke out. Jan Karl Tanenbaum examines the events leading to French military occupation of Syria in 1920. Nearly a century later, they are very much again involved in Syria.

The past, as William Faulkner famously said, isn’t even past. How particularly true for the Middle East. It’s in the news every day. We really should get to know it. 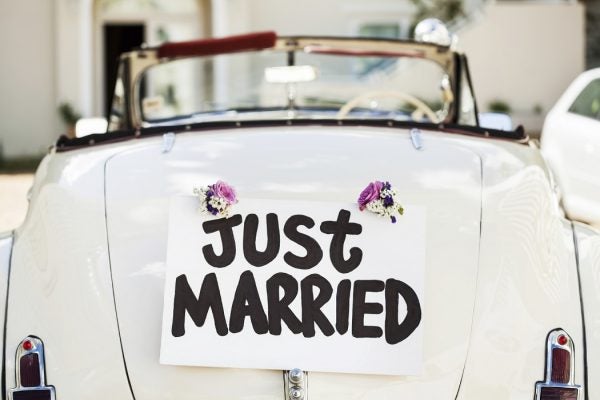 A Threat to “Traditional Marriage” in the 1920s