At the royal wedding, bishop Michael Curry delivered a rousing address, calling attention to the African American experience in the Anglican Church. 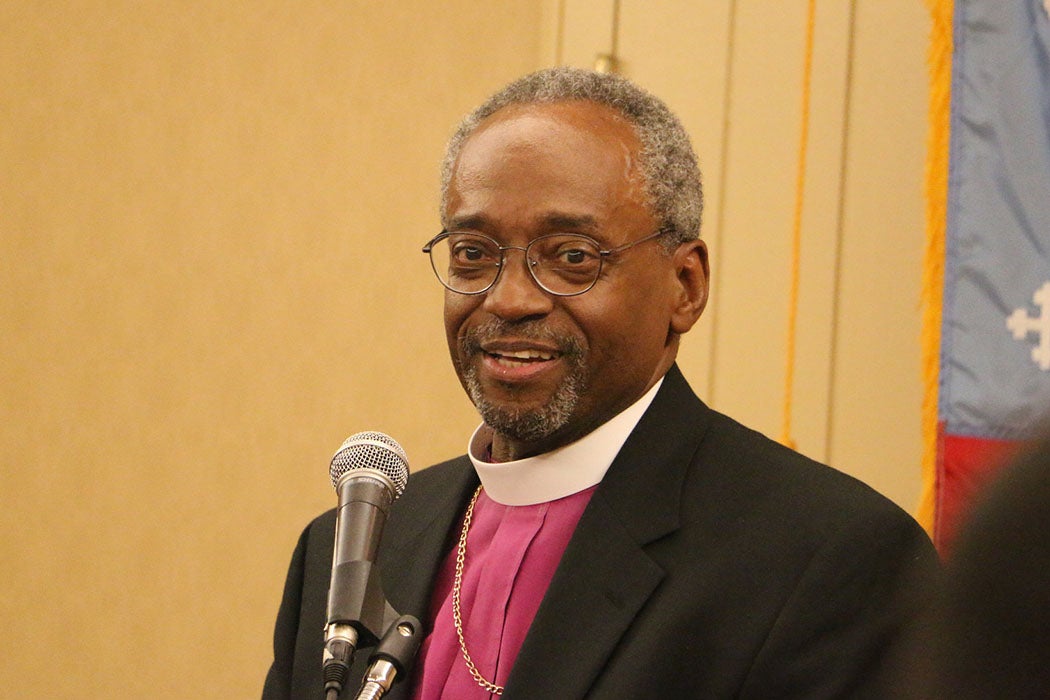 On May 19th, 2018, Episcopal Bishop Michael Curry delivered a rousing address at the wedding of Prince Harry and Megan Markle. The African American bishop, well aware that he was an unfamiliar presence in Windsor Castle, communicated a liberationist vision of divine love, interwoven with texts and songs from the long history of the African diaspora, including snatches of slave spirituals and quotes from Dr. Martin Luther King, Jr. He was arguing not only for a theological vision but also for the centrality of African American experience to the Anglican Church. It was a monumental instance of the “invisible” Black Church within Anglicanism suddenly becoming visible.

Curry’s message was made all the more urgent and vital by the fact that the history of the Anglican Church in America—which came to be called the Protestant Episcopal Church here—is marred by centuries of complicity and neglect on matters of race. Indeed, as historian Robert A. Bennett has argued, black Episcopalians have had to struggle mightily to maintain their “ethnic-racial identity in a larger Church body which has not readily acknowledged [their] presence.”

In recent years the Anglican Church has grappled more forcefully with its problematic history.

This lamentable history began in the eighteenth century when the Anglican Church devised one of the first concerted efforts to evangelize to slaves. In 1701, it established the Society for the Propagation of the Gospel in Foreign Parts (SPG), an organization whose mission was to spread the Christian gospel to non-Christian peoples across the globe—including American Indians and enslaved Africans. Although the message of its early missionaries did not fully distinguish between spiritual and political freedom, the SPG eventually caved to the demands of slaveholders and preached a theology maintaining that “conversion did not . . . imply manumission.”

Throughout the nineteenth century, Baptist and Methodist churches emerged as the mainstream institutional homes of the black church. (Methodism, it should be noted, began as an offshoot of the Church of England but evolved its own denominational identity.) Whether free or enslaved, northern or southern, African Americans were attracted to the revivalist energy and liberationist rhetoric of these churches, which stood in stark contrast to the hierarchies and formal rituals of the Episcopal Church.

According to historian Harold T. Lewis, over the decades the Episcopal church has been guilty of “shifting interests in causes that it championed.” In recent years, however, it has grappled more forcefully with its problematic history and has publicly acknowledged the contributions—historical and contemporary—of its African American membership. In 2009, historian Brooks Graebner acknowledged with “gratitude the courage and persistence of those who struggled to reverse the racist attitudes and dismantle the structures that defined the relationship of black and white members” throughout the church’s history.

Michael Curry’s address at the royal wedding extended this project even further—all the way across the Atlantic, in fact—insisting that what had once been invisible within Anglicanism be seen and recognized by the entire world. 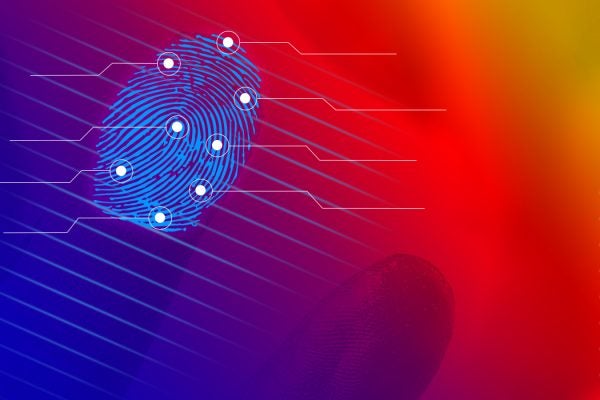 The first criminal conviction based on fingerprint evidence took place in Argentina on 1892, thanks to a police official inspired by eugenics. 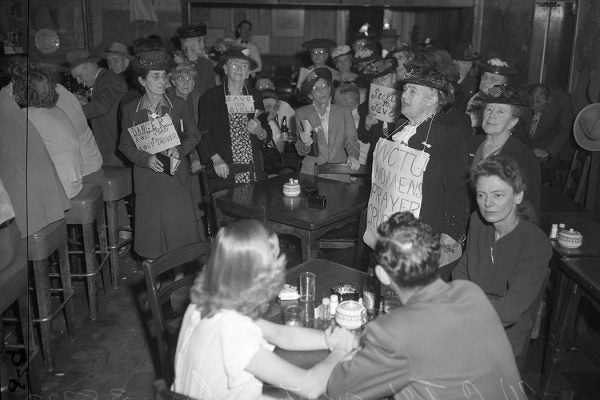