We’ve made available two poems each by Ellen Bryant Voigt and Ben Lerner, 2015 recipients of the MacArthur “Genius” Grant. 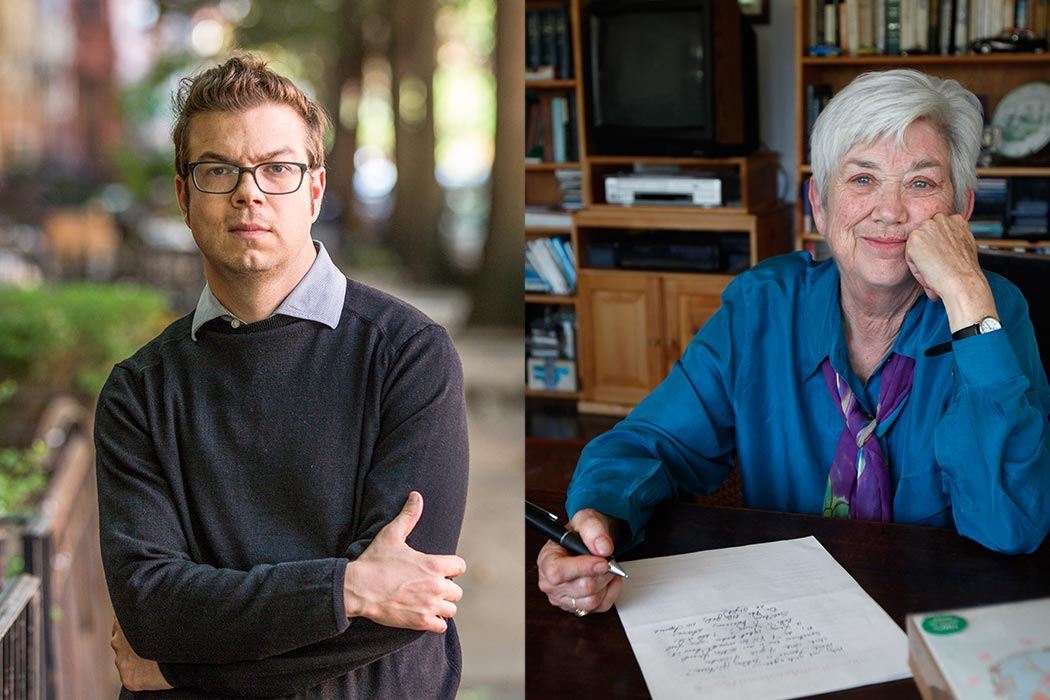 The two poets, Ellen Bryant Voigt and Ben Lerner, were among the 24 thinkers awarded a MacArthur “Genius” Grant this week, which totals an award of $625,000 spread over five years, allowing the recipients to continue to explore their pursuits and create what they are creating in the world already.

It’s one of the biggest awards out there, offered to historians, journalists, writers, painters, choreographers, puppeteers, scientists, engineers, health advocates, community leaders, economists, and a host of other influential thinkers who shape the way we live in and think about the world.

In order to familiarize yourself with the work of Voigt and Lerner, we’ve provided access to some of their work available on JSTOR.

Ellen Bryant Voigt, who grew up in rural Viginia, is inspired by her Southern roots and a love of music. During a book tour, she once told Vermont Public Radio:

I primarily write by my ear. I write by sound first, and then I have to go back and… press on every word and figure out the structure of what is being said rather than how it’s being said, but there’s no question to me that sound is the generative force. … [Poetry] does its work through music which then allows for exploration of … complicated and therefore accurate feelings.

The poet Edward Hirsch noted of her collection Claiming Kin that she has “a Southerner’s devotion to family and a naturalist’s devotion to the physical world.” The MacArthur Foundation calls her “A poet of sustained excellence and emotional depth,” continuing to say that she advances “American literary culture through her ongoing experimentation with form and technique.”

Ben Lerner was born in Kansas and currently lives in New York. He writes with a sensibility that the critic Craig Morgan Teicher, writing for the Boston Review, called “comical, anxious and hauntingly true.” His work frequently uses the language and models of science and technology to explore the boundary between language and modernity. The MacArthur Foundation says Lerner “is transcending conventional distinctions of genre and style in a body of work that constitutes an extended meditation on how to capture our contemporary moment.”

Here, we focus on Lerner’s poetry, but he’s an excellent novelist as well, whose works often have a certain poetic feel injected into them.

I’m thinking of an exchange in Leaving the Atocha Station: a story of a drowning death is relayed through the broken lines of a chat platform used by two friends communicating an ocean apart. To use a fashionable term, you could say the lines are enjambed, creating a prose poem that erupts out of the dialogue and technology.

In the video above, Lerner highlights the connection between his prose and his poetry, how he views his novels and essays stem from poetry, and the cultural relevance of poetry today.

Get to know the work of both Voigt and Lerner by reading Voigt’s poems “The Spring” (Ploughshares) and “Harvest” (The Massachusetts Review) and Lerner’s poems “Columbia” (Columbia: A Journal of Literature & Art) and Auto-Tune (Bomb). 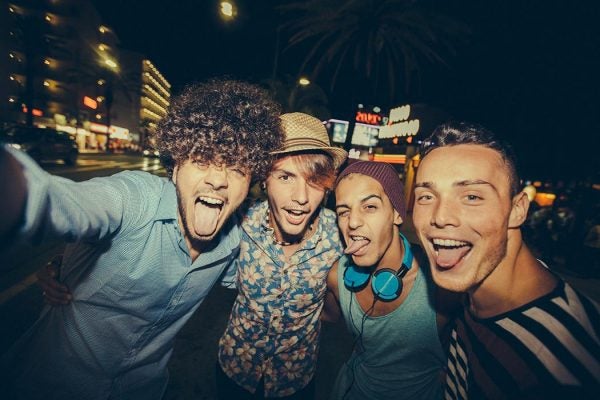 More Hipster Than Thou: Is Vintage Language Back in Vogue?

A look at the recent boon in archaic terms and its relationship to "hipster" culture.