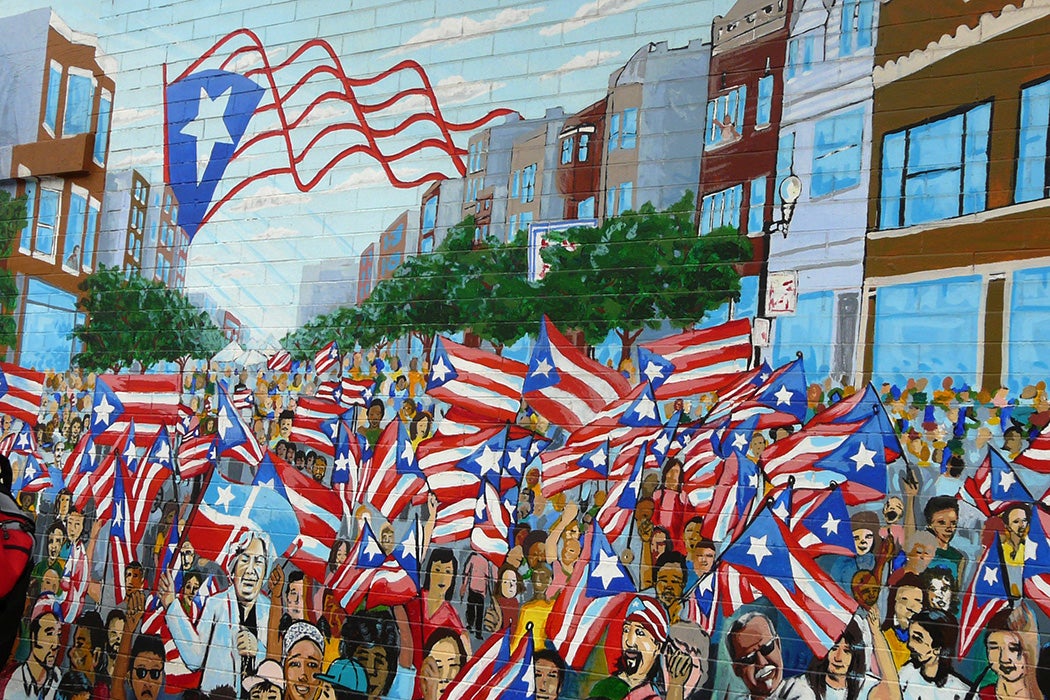 The history of Puerto Rican women working as domestics in Chicago is a largely untold story. But in the mid-1940s, as historian Emma Amador reveals, they challenged both the Puerto Rican and United States governments “to recognize local labor exploitation and grapple with much larger questions about Puerto Rican migration.” Their actions and alliances resulted in a “crucial flashpoint in the struggle for Puerto Rican migrants’ rights in the United States.”

As Amador frames the question: “Would the legal entitlement of Puerto Ricans to full US citizenship rights and benefits once they moved to the mainland—as opposed to the restricted version of territorial US citizenship they received as colonial subjects while living in Puerto Rico—be respected?”

Recruited by a private agency, hundreds of young women in San Juan and Ponce contracted to work in Chicago as domestics. They left Puerto Rico because they were attracted by the promise of jobs and opportunities.

When the women arrived in Chicago, they “encountered low wages, long hours, and deductions from their pay for transportation and other costs.”

Chicago employers, meanwhile, were eager to undercut the rising wage scale of local domestic workers. Employers liked that Puerto Ricans weren’t subject to legal restrictions on immigrant labor because they were citizens. But precisely what kind of citizens was the question.

When the women arrived in Chicago, they “encountered low wages, long hours, and deductions from their pay for transportation and other costs.” Their form of citizenship turned out to be readily exploitable. In 1946 they united with progressive reformers and Puerto Rican graduate students at the University of Chicago to organize protests at the office of the employment agency and to lobby the Puerto Rican government.

They also encountered the mainland’s binary racial classification system. Initial ads placed by the employment agency described them as “Puerto Ricans [White]” available for work. But “racial and colonial logics and discourses of both employers and US government officials cast the workers as nonwhite,” writes Amador. White middle-class families had grown accustomed to domestics being “colored.”

Employers argued that the women needed training in mores and cooking. Labor reformers and the workers themselves supported training, but for another reason. They wanted domestic work professionalized, so as to allow the workers to claim the status of skilled laborers. That would mean “better wages, better working conditions, the regulation of domestic work by state agencies, and access to social benefits and rights under future labor legislation.”

In particular, the women wanted to work as day laborers. Like African American women, who made up the majority of domestic workers in this period, they recognized the dangers of economic and sexual exploitation for live-in domestics.

The Puerto Rican migrants faced difficult circumstances, earning half as much as the usual rate for longer hours. Many quit. Since they were citizens, Illinois couldn’t deport them in retaliation. But the state could deny them social assistance.

The women did have some success influencing the Puerto Rican government to replace exploitative private employment agencies with the government’s Household Worker program. Worker training was part of the deal.

But the jobs still were not “well-paid, safe, and desirable,” writes Amador. Some live-in domestics ended up rejecting their conditions by simply walking away from them.