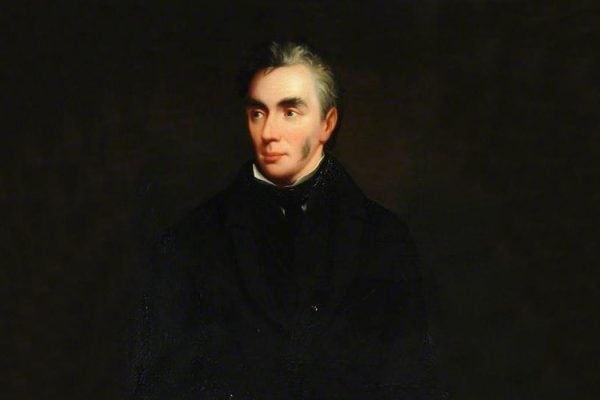 On the 55th anniversary of the Civil Rights Act, U.S. courts are still divided about African Americans’ right to wear their natural hair in the workplace.
Arts & Culture

In 1971, two legends of Black letters discussed Black manhood, white racism, the role of the writer, and the responsibility to teach.
Education & Society