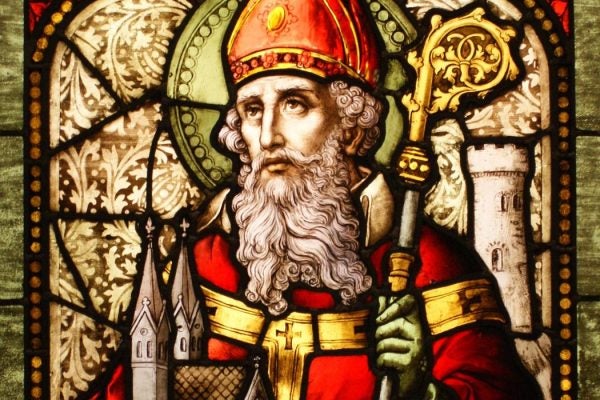 The "St. Patrick" celebrated on March 17 every year has never existed. He was, and is, a metaphorical, literary, and religious conceit.

This non-exhaustive list of readings on the role of guns in US history and society introduces the field as a subject of scholarly inquiry.
Arts & Culture

With national tragedies now as frequent and predictable as sunrises, no phrase has lost consolatory power more swiftly than “thoughts and prayers.”
Education & Society