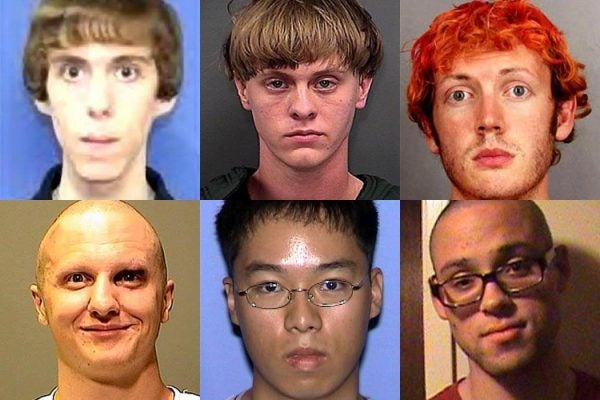 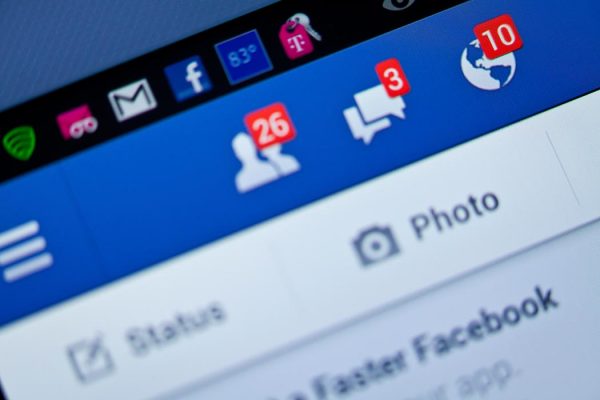 Maintaining privacy is more of a social practice than one would think.

Security studies originated in the era of Cold War geopolitics and decolonization. This annotated bibliography introduces readers to scholarship in the field.
Politics & History

On July 5, 1962, Algeria declared its independence after 132 years of French occupation. The transition was chaotic and violent, but inspired revolutionaries worldwide.
Education & Society