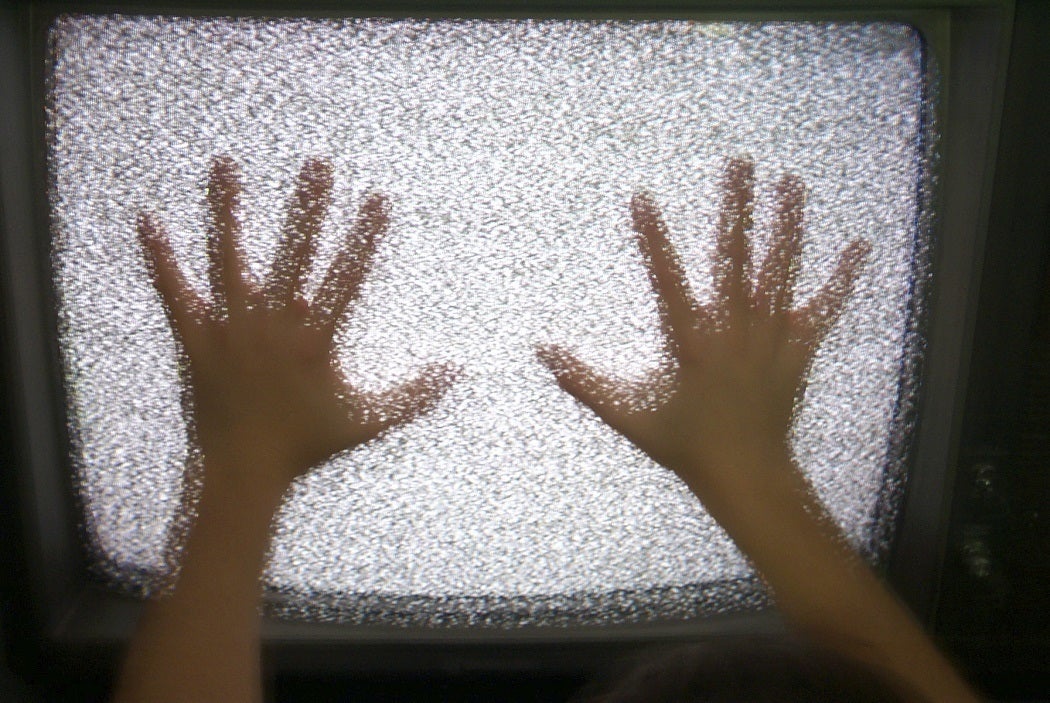 Reboots of classic Hollywood films have become a summer tradition that we appear to love and loathe in roughly equal parts. On May 22 we will get the rehash of Tobe Hooper’s classic film Poltergeist, a testament to our enduring fascination with paranormal visitations.

However, that fascination predates Hooper’s original vision by a long shot. There are countless examples in art dating through Edgar Allen Poe to The Turn of the Screw and Bram Stoker’s Dracula, and far earlier. It wasn’t just artists who were fascinated, however, it was also a topic of interest to the general public, scholars, the religious, and anyone else who saw intrigue in the unexplainable.

In a 1935 essay for Studies: An Irish Quarterly Review titled “Poltergeists: A Problem for the Materialist,” writer Herbert Thurston gives an example of how this fascination manifested itself outside of the literature of the day.

Though Thurston attempts to make his report scholarly, the essay is primarily a first-hand account of a young man in India who has been haunted throughout his youth, replete with lengthy quotes from the participants of the story, outlining their terrifying confrontations with poltergeist-like phenomena. Both of the Indian boy’s parents were scholars—something Thurston points out to lend the story credibility—and other scholars visited and took notes on the case. Nevertheless, the scholarly veneer seems to fade as the essay rolls on and Thurston argues that there’s no reason to doubt these accounts of ghostly encounters. Toward the end of the essay, Thurston asserts:

Now it would be a very violent supposition to maintain that any human being is so physically endowed to himself fly about in eccentric paths, that he can move furniture, spirit away the contents of receptacles closed and locked, or set a curtain on fire by merely looking at it.

The article has a fascinating story at its core and the kind of research you’d assume a scholarly essay to have, including historical evidence from the 12th century about objects “thrown by invisible agencies ‘more in mockery than to do bodily harm.'”

However, by the end, the story feels a little humorous, as if Mr. Thurston is just saying, “I’m a pretty smart guy and I’m 100% sure that there are ghosts.” It’s 1935s version of “I’m not saying it was aliens, but it was aliens.”

Poltergeists: A Problem for the Materialist
By: Herbert Thurston
Studies: An Irish Quarterly Review, Vol. 24, No. 93 (Mar., 1935), pp. 85-95
Published by: Irish Province of the Society of Jesus 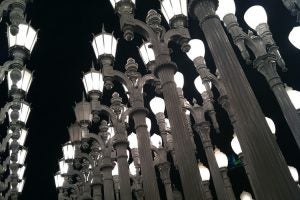 Bearing Witness to the Art of Chris Burden