The conservative anti-PC movement of the 1990s has its roots in a backlash against the Civil Rights movement. 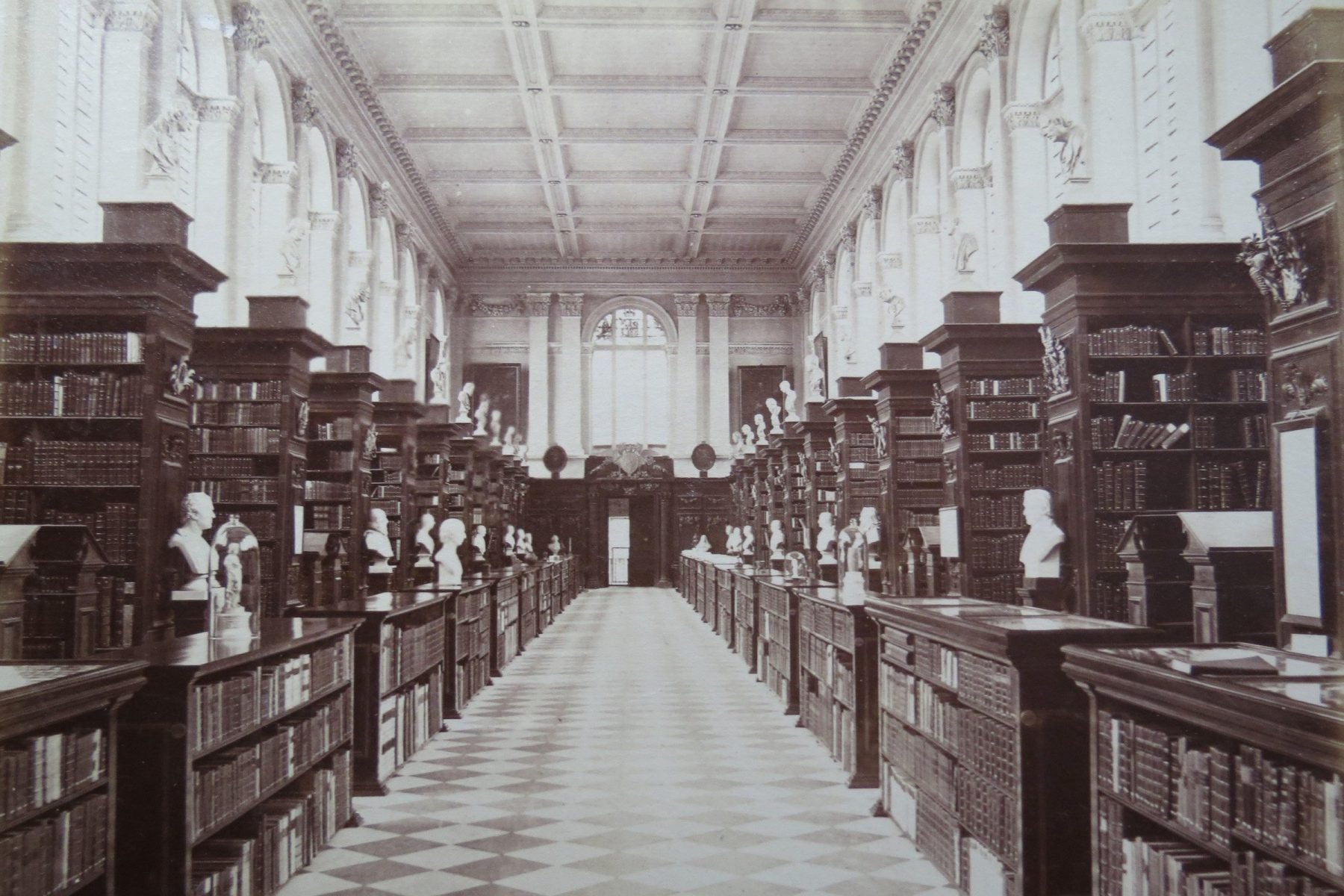 The discourse around political correctness began as an academic debate about the Western Canon
via Wikimedia Commons
By: Livia Gershon
3 minutes
Share Tweet Email Print

“Political correctness” has been in the news a lot lately, in relation to gender-neutral bathrooms, Donald Trump’s attacks on Muslims and immigrants, and a strikingly wide array of other issues. But what are people talking about when they bring up political correctness?

In 1994, when critics of multiculturalism, women’s studies, and other emerging academic fields were first making “political correctness” a household term, Nancy Baker Jones explored where the phrase came from and how it gained so much attention.

Jones cites an early use of the phrase in the 1940s, among socialists mocking members of the American Communist Party for their doctrinaire attitudes. But she argues that the conservative anti-PC movement of the 1990s has its roots in a backlash against the Civil Rights movement. Within academia, this took the form of opposition to affirmative action as “reverse discrimination,” and, later, to changes wrought by more diverse campuses.

In 1960, 94 percent of U.S. college students were white. By 1991, that had fallen to 80 percent. Women became a majority among students and also gained more representation within faculties. With these demographic changes came demands that white male professors, administrators, and students listen to points of view they had not had to consider before. This, Jones writes, quickly became defined as an incursion by “special interests” into an educational tradition “of such long standing that it had come to be considered apolitical, neutral, and universal.”

In only a few decades, the reaction against “political correctness” has moved from academia into just about every part of public life.

In the 1980s, organized opposition emerged from institutions like the Heritage Foundation and well-known intellectuals like William Bennett and Allan Bloom. These opponents of political correctness identified feminist and multicultural scholarship as the product of “tenured radicals.” They argued that former 1960s activists had gained positions of power and were now using them to silence their opponents.

One conservative commentator, Roger Kimball, identified the problem as administrators “falling over themselves in their rush to replace the ‘white Western’ curriculum of traditional humanistic studies with a smorgasbord of courses designed to appeal to various ethnic and radical sensitivities.”

Many of those targeted as politically correct academics responded that that their view was being misrepresented. Columbia University professor Edward Said celebrated the new academic work emerging from a “ferment in minority, subaltern, feminist, and postcolonial consciousness,” but wrote that these new fields were not designed to replace “one set of authorities and dogmas with another.”

“It was always a matter of opening and participating in a central strand of intellectual and cultural effort and showing what had always been, though indiscernibly, a part of it, like the work of women, or of blacks, and servants—but which had been either denied or derogated,” he wrote.

Today, as the country continues to become less white and women and minorities gain access to more positions of power, maybe it stands to reason that the movement against political correctness has moved from academia into just about every part of public life. 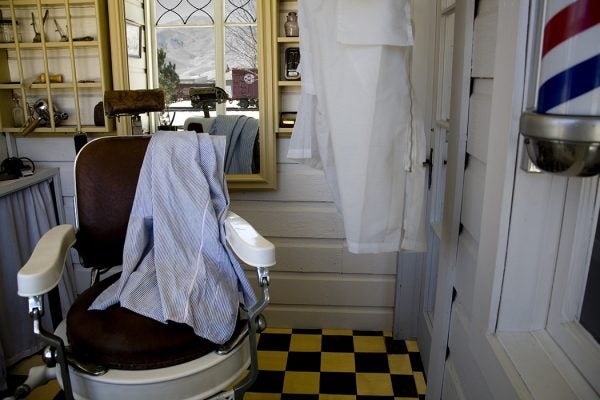 Goodbye to the Barbershop?

The decline of barbershops is not a sign of a disintegrating culture of manhood, but rather a transformation of masculinity.