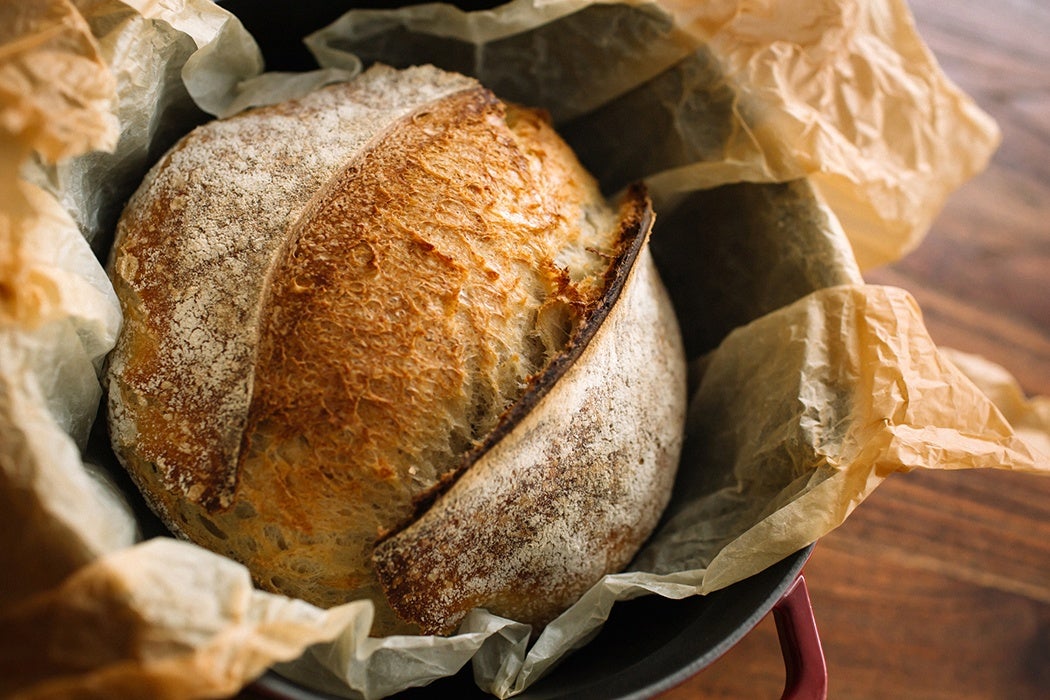 When cowboys roamed the Wild West and pioneers drove covered wagons across the prairie, luxuries were few and far between. Conditions were primitive, supplies often ran short, and modern conveniences were unheard of. But that didn’t mean that the bread had to taste bad—and a pair of articles from the Western Folklore goes into the hows and whys of some baking techniques that sound more like they came from the artisanal shops of Brooklyn than from the crude camps of westward explorers.

In her ode to the sourdough biscuit, Rose P. White explores how camp cooks took humble ingredients and turned them into something delicious. The fluffy, white rolls were the mark of a competent pioneer cook. And like the best ad hoc food, they didn’t need fancy ingredients—or even utensils.

“A large amount of the flour was placed in a shallow pan, and a depression was made in the center,” White writes. “Into this hole went some ‘starter,’ then salt, sugar, a handful of lard, and enough soda to counteract the acid in the starter. This was all mixed with the hand, the surrounding flour being stirred in with the same motion. No breadboard was needed, and no rolling pin or biscuit cutter.” Instead, the dough was shaped into balls and placed in a hot Dutch oven, then shoved into a bed of hot coals and baked.

Biscuits weren’t the only baked delicacy to be found out West. Peter Tamony explores California miners’ sourdough obsession—and the art form’s rise in San Francisco. When French bakers emigrated to Mexico in the 1830s, he writes, they brought along their techniques, and brought their levain (starter) with to North America. As they went North with the gold rush, their breadmaking came with.

French and French-inspired bakers used a starter, but they didn’t focus on biscuits. Rather, they made loaves of bread in the Dutch oven, giving it a hard crust. Despite never touching French soil, the bread became known as “French bread” and San Francisco (a metropolis built by the gold rush) became its capital.

Because of the sacredness of the starter, it took on an almost legendary quality in the West. White relates an incident in which an outlaw successfully hid his loot in a container of starter. “The sacredness of that crock,” she writes, was so inviolable that nobody thought to look inside. And good sourdough was so prized that, as Tamony notes, it was transported across large distances.

Today, you may get your sourdough as sandwich bread instead of in rustic biscuit form—or in loaves shaped in ovens and not cast iron pots. But with every bite, you’re taking a taste of delicious history. 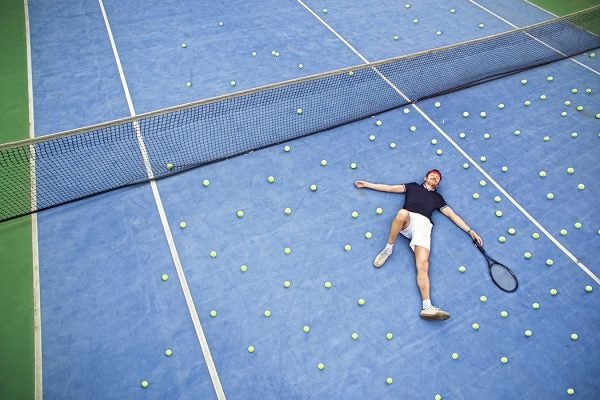 Failure Has Always Been a Key to Success

Failure is in fashion, but this isn't some new passing trend. How universities and the medical profession have embraced the idea of "failing better."