As the Republican and Democratic party conventions approach, many wonder which way the “political amateur” delegates will vote. 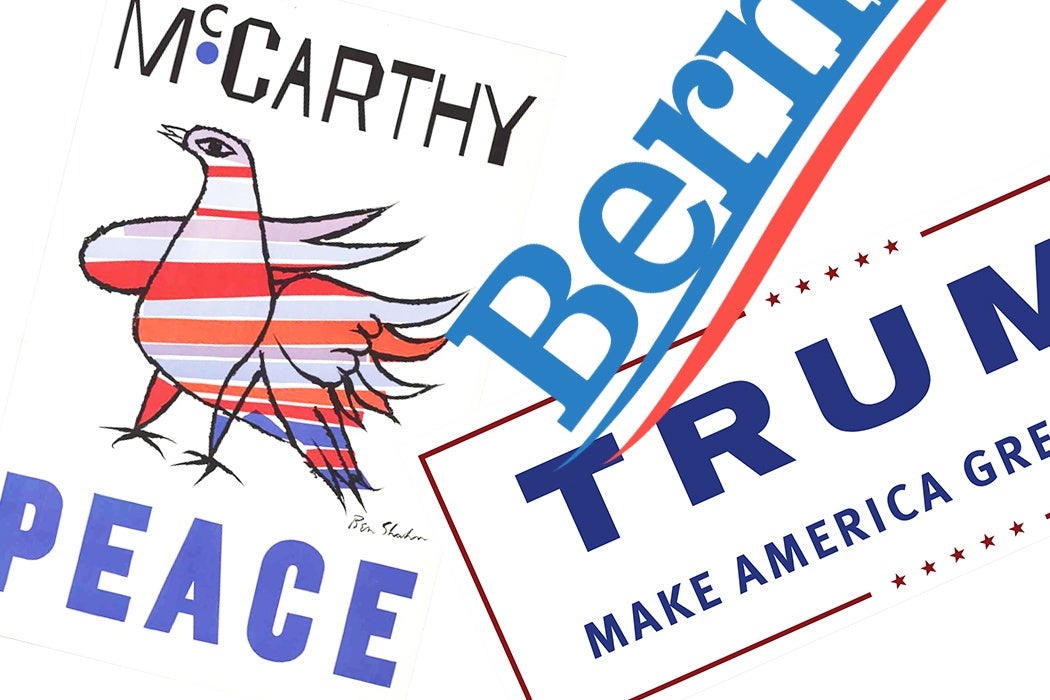 In the run-up to the Republican National Convention, some members of the GOP expressed hope that they would be able to use the proceedings to wrest the party’s presidential nomination from Donald Trump. Meanwhile, until very recently, die-hard supporters of Bernie Sanders had a similar dream of deposing Hillary Clinton at the Democratic convention. Both these movements have drawn comparisons to the riotous 1968 Democratic National Convention, when anti-war candidate Eugene McCarthy was defeated by Hubert Humphrey, who was backed by most party officials.

In a paper published two years after that convention, John W. Soule and James W. Clarke sought to understand what went on by looking at the backgrounds of the delegates who took part in it and seeing how they voted.

In categorizing the delegates, Soule and Clarke drew on a classic study that political scientist James Q. Wilson published in 1962. Wilson identified a category of political “amateurs” in local Democratic Party clubs. These party members were not necessarily more liberal or less competent than the “professionals.” Instead, Wilson wrote, what distinguished them was their belief that the party should work without compromise for specific substantive goals, and that party policy should be decided in a democratic way by the largest possible base of constituents.

Delegates, especially younger “political amateurs,” can play a large part in determining the direction of a campaign.

In contrast, party professionals were less concerned with taking positions on controversial or abstract public policy issues. Although they could be as liberal as amateurs, what they focused on was winning elections. They were willing to make whatever compromises might be needed to do that.

Soule and Clarke used a questionnaire to see where the 1968 delegates fell on the amateur/professional spectrum. They found that amateurs tended to be younger than professionals, but that there was little difference in their income or education levels. When it came to political issues, amateurs were more opposed to the Vietnam War and less concerned about communism than the professionals, but for the most part there was little ideological difference between the groups.

Professionals, meanwhile, were more likely to have grown up in politically active families. The researchers suggest that their backgrounds might have made them more confident in the Democratic Party and less focused on whether they agree with the party position on each issue.

Despite the lack of a strong correlation between amateurism and ideology, Soule and Clarke found that both liberalism and amateurism strongly predicted a vote for McCarthy. Thus, liberal amateurs—delegates who not only held left-of-center positions but who also believed more in democratic participation than Democratic victory—were the most typical McCarthy delegates.

It wouldn’t be surprising if a similar study, done today, could identify Sanders and Trump supporters. 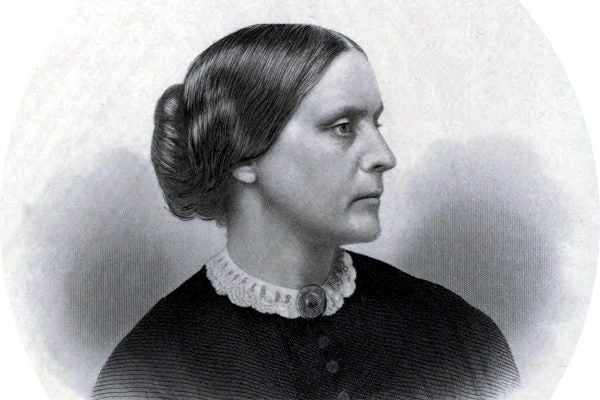 Susan B. Anthony discusses how women's rights have evolved in a 1902 North American Review piece, "Woman's Half-Century of Evolution."