In 2004, two researchers analyzed the New York Times obit section between 1977 and 2002 in an attempt to understand how the obituary section portrayed American librarians. 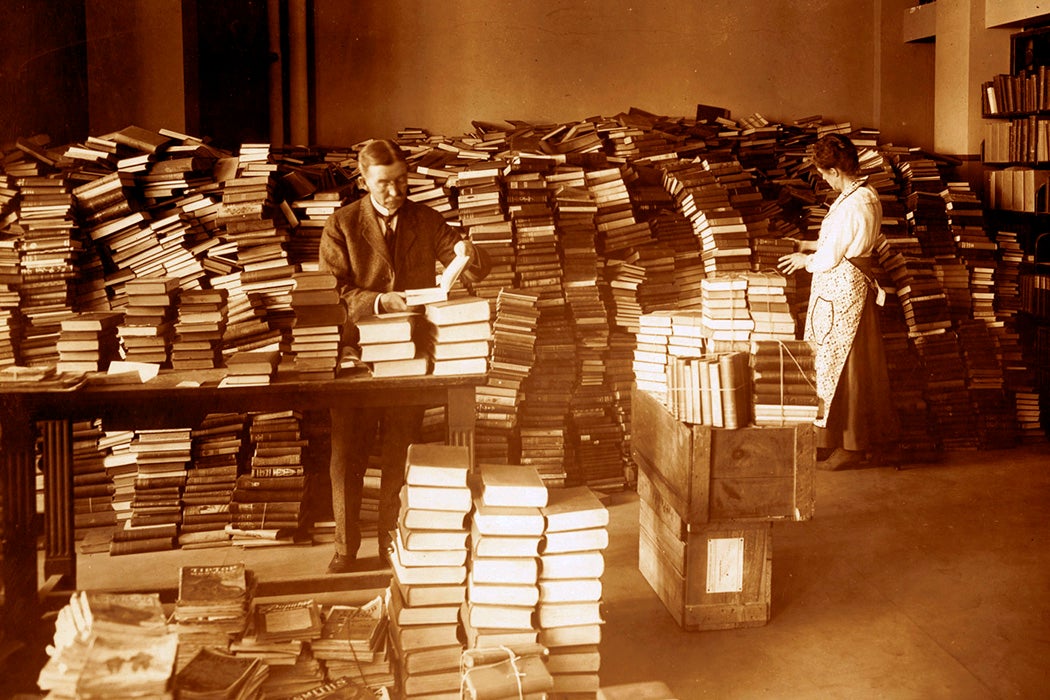 Historically, the New York Times’s pages have been male-dominated, and its obituary section is no different. On International Women’s Day, the paper set out to supplement the record by running obituaries for overlooked women like Charlotte Brontë and Ida B. Wells—and the project will continue in an attempt to amend the record.

Back in 2004, Information Studies scholars Juris Dilevko and Lisa Gottlieb wanted to know if those oversights included librarians. They analyzed the New York Times obit section between 1977 and 2002 in an attempt to understand how the obituary section portrayed American librarians.

Calling the Times’ obituaries “a genre into themselves,” they wondered how editors decided whom to memorialize and whom to leave behind. Given the paper’s commitment to repute as opposed to celebrity, what might the coverage reveal about librarianship?

The team studied 123 obituaries about people who were librarians by training and who had spent the majority of their professional lives working in a library or archive.

Librarians—most of them female—who toil in less glamorous libraries for the public good are overshadowed by men in “big librarianship.”

Forty percent of the memorialized librarians had worked in academic libraries, thirty-four percent with special libraries or collections, and twenty-three percent in public libraries. More than half held leadership positions within their libraries or institutions, and over forty percent taught in universities, as well. And over half of the librarians were also authors. And while you might think that winning a prestigious award was practically a requirement for getting your obituary in the New York Times, that wasn’t the case: Only a quarter of librarians covered had won honors or awards.

The real meat of the obits, though, was their portrayal of libraries and their stewards. The researchers identified five themes: contributions to their organizations such as building a collection or taking a collection in a new direction; expertise and scholarship, including unearthing previously-unknown manuscripts or penning books; international outreach; consciousness-raising on issues like copyright, censorship, or race; and plain old helpfulness.

The obituaries focused on “big” accomplishments and large publishing output, privileging, say, developing large collections as opposed to important ones. But the Times’s vision of a librarian is far from the dowdy or shy figure of public stereotype. “Negative stereotypes of librarians—among which are matronly appearance, dowdy dress, fussiness, obsession with order…are typically associated with female librarians,” they write. “Yet, to judge from the NYT obituaries, librarianship is a glamorous profession that offers individuals a fulfilling, exciting, worldly, and eventful career.”

Why? Because most of the people covered were men. Librarians—most of them female—who toil in less glamorous libraries for the public good are overshadowed by men in “big librarianship.”

Perhaps it’s time the Times tackled some of those seemingly smaller, less visible female lives in its new obituary project.

The Portrayal of Librarians in Obituaries at the End of the Twentieth Century
By: Juris Dilevko and Lisa Gottlieb
The Library Quarterly: Information, Community, Policy, Vol. 74, No. 2 (April 2004), pp. 152-180
The University of Chicago Press 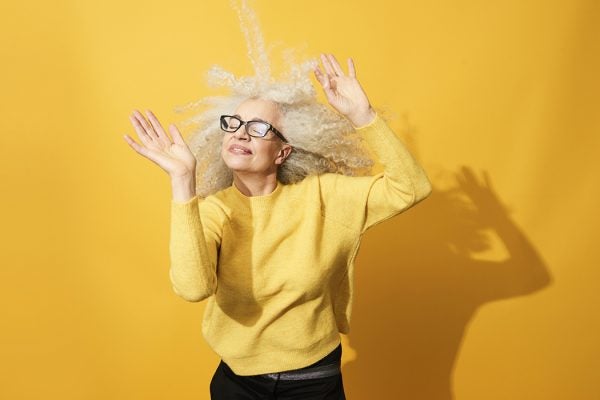 According to one scholar, we're inundated with ways to pursue pleasure, which we conflate with happiness, to our own detriment.