Oscar Wilde’s Pamphlet: “Children in Prison and Other Cruelties of Prison Life”

Wilde’s description is heart-wrenching, but that doesn’t hold him back from the usual wit and drama that characterize his writing. 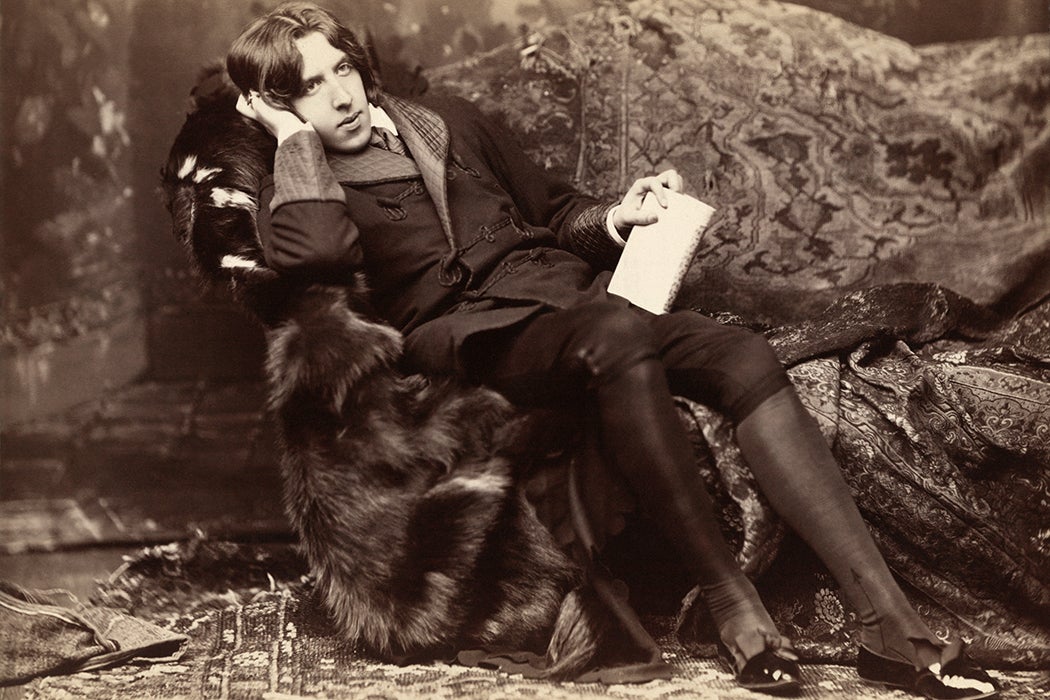 On May 25, 1895, Oscar Wilde was convicted of “gross indecency” and sentenced to two years hard labor in prison. While he was incarcerated, Wilde wrote in a pamphlet of the appalling conditions he witnessed, laying especial emphasis on the unbelievable cruelties inflicted on children. Wilde’s description is heart-wrenching, but that doesn’t hold him back from the usual wit and drama that characterize his writing. Wilde’s essay is styled as a letter to the editor of the Daily Chronicle:

Sir,—I learn with great regret, through an extract from the columns of your paper, that the warder Martin, of Reading Prison, has been dismissed by the Prison Commissioners for having given some sweet biscuits to a little hungry child. I saw the three children myself on the Monday preceding my release. They had just been convicted, and were standing in a row in the central hall in their prison dress, carrying their sheets under the arms previous to their being sent to the cells allotted to them. I happened to be passing along one of the galleries on my way to the reception room, where I was to have an interview with a friend. They were quite small children, the youngest—the one to whom the warder gave the biscuits—being a tiny little chap, for whom they had evidently been unable to find clothes small enough to fit. I had, of course, seen many children in prison during the two years during which I was myself confined. Wandsworth Prison, especially, contained always a large number of children. But the little child I saw on the afternoon of Monday, the 17th, at Reading, was tinier than any one of them. I need not say how utterly distressed I was to see these children at Reading, for I knew the treatment in store for them. The cruelty that is practised by day and night on children in English prisons is incredible, except to those who have witnessed it and are aware of the brutality of the system.

People nowadays do not understand what cruelty is. They regard it as a sort of terrible mediaeval passion, and connect it with the race of men like Eccelin da Romano, and others, to whom the deliberate infliction of pain gave a real madness of pleasure. But men of the stamp of Eccelin are merely abnormal types of perverted individualism. Ordinary cruelty is simply stupidity. It comes from the entire want of imagination. It is the result in our days of stereotyped systems, of hard-and-fast rules, of centralisation, of officialism, and of irresponsible authority. Wherever there is centralisation there is stupidity. What is inhuman in modern life is officialism. Authority is as destructive to those who exercise it as it is to those on whom it is exercised. It is the Prison Board, with the system that it carries out, that is the primary source of the cruelty that is exercised on a child in prison. The people who uphold the system have excellent intentions. Those who carry it out are humane in intention also. Responsibility is shifted on to the disciplinary regulations. It is supposed that because a thing is the rule it is right.

Read this lesser-known work of Wilde’s in its entirety here. 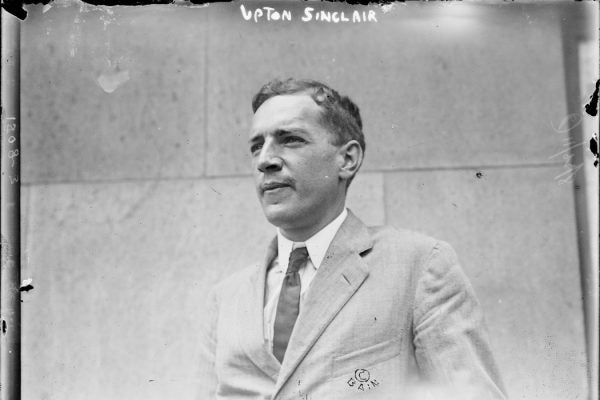 Best known as the author of "The Jungle," Upton Sinclair had some thoughts about the American economy, which he shared in this 1906 essay.