Like Disney’s Moana? Learn about the Polynesian origin myths Disney consulted to create the demigod character Maui, played by Dwane “The Rock” Johnson. 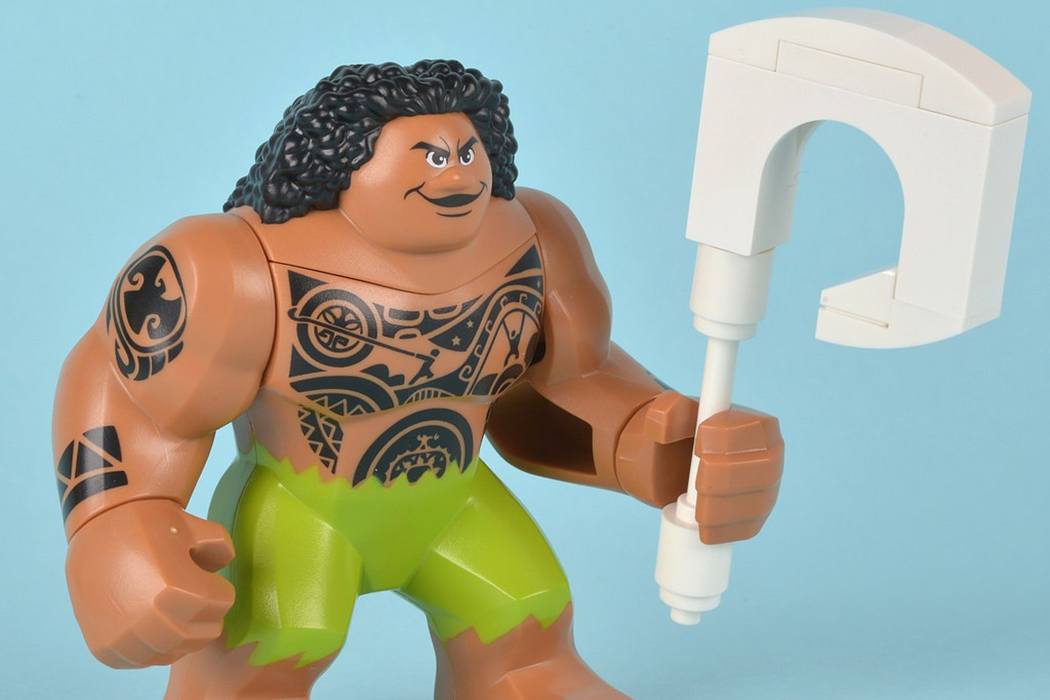 A Lego version of Maui as represented in Moana
via Flickr/Brickset
By: Ellen C. Caldwell
4 minutes
Share Tweet Email Print

Disney’s Moana has brought the studio continued success, both in its 2016 theatrical release and in its more recent home video release. In Moana, Disney merged a fictionalized tale with Polynesian history and origin myths to create the film’s plot that tells the story of Moana, a teenage girl who yearns to be on the sea and ultimately leads her people back to the water as skilled voyagers and navigators.

Dwayne “The Rock” Johnson plays the character of Maui, the Polynesian demigod who is the most recognizable mythic character Disney tapped from Polynesian legends and oral histories. In Moana, we learn most about Maui’s feats from both his tattoos that recount his victories and accomplishments and from the lyrics of the film’s hit song “You’re Welcome.”

In Moana, Disney creators employed some creative license, but they did highlight some actual Polynesian origin myths.

In “The Maui Myths,” Maori natives of Tolago (today called Tolaga) Bay, North Island, New Zealand recount Maui’s mytho-history which aided in the creation of Moana. Since Disney made up the fictional island of Motunui as a conglomerate of many aspects of different Polynesian cultures, it is no surprise that they also mixed and matched various stories of Maui, that vary between the Pacific Islands. They also chose to simplify Maui’s life in one big way, by making him an orphan. In traditional Maui lore, however, Maui has four brothers and possibly a trickster son or stepson.

“The Maui Myths” describes different accounts of the Maui mythology: “We meet with many contradictory statements concerning the Maui brothers. They are said to have been denizens of the far distant homeland of the race in remote times, but elsewhere we are told that the younger Maui reached New Zealand, some say about ten centuries ago, while others lessen that number by half.”

They continue, describing the varied accounts of Maui’s accomplishments, explaining how “there are about a dozen famed incidents and deeds mentioned in the Maui myths, in all of which Maui took a leading part, but in no case are all these mentioned in any one recorded recital.” Here, they also recall some of the full stories behind the victories referenced in Maui’s lyrics and on his tattoos (including how Maui snares the sun and positions the sky). Katharine Luomala additionally explores more detailed accounts of Maui and the pervasiveness of Maui stories throughout the Pacific in what she terms the “Polynesian hero-cycle.”

In these Polynesian myths, Maui is often credited with using his fish hook to pull up many islands from the Pacific Ocean, forming the string of islands for which Polynesia is named (Polynesia translates to mean “many islands”). Disney certainly highlights these legends by emphasizing both Maui’s role in the creation of the islands and his larger than life magical fish hook.

“Hey, what has two thumbs and pulled up the sky
When you were waddling ye high? This guy
When the nights got cold, who stole you fire from down below?
You’re looking at him, yo!
Oh, also I lassoed the sun, you’re welcome
To stretch your days and bring you fun
Also, I harnessed the breeze, you’re welcome
To fill your sails and shake your trees.”

Although Disney creators used their creative license in the fictionalized story of Moana, with the character of Maui, they did highlight some actual Polynesian origin myths. 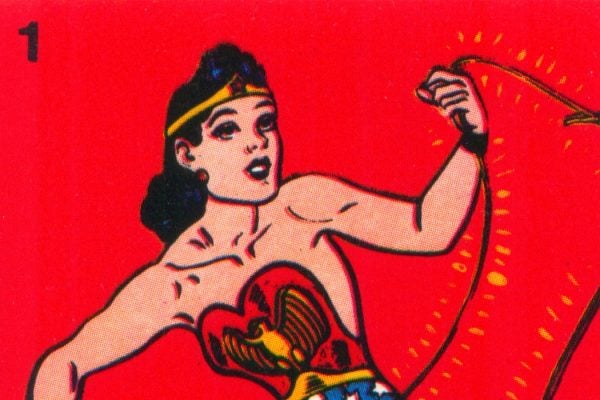 In 1942, William Moulton Marston wrote an incredibly charming essay in defense of comics, and describing how he created Wonder Woman.