A cultural history of gold diggers. 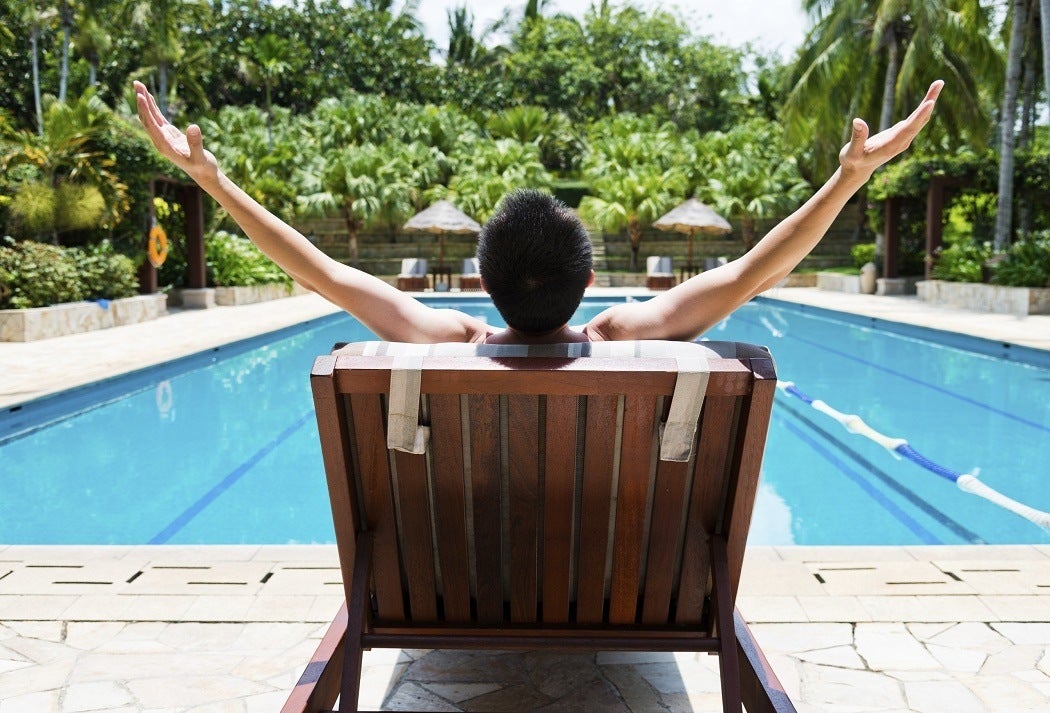 It can seem like there’s no older suspicion than that a woman is using a man for money, power, or prestige. But the term “gold digger” hasn’t been around for that long—and in the 1930s, writes Clarence R. Slavens, the Great Depression brought a whole new context to the image of the money-hungry woman.

Slavens writes that rather than being portrayed as evil or morally bankrupt, the 1930s gold digger was more nuanced. First and foremost, writes Slavens, the Depression-era gold digger “served to emphasize the economic inequities that were all too apparent after the economic collapse of 1929.” By doing so, she also highlighted inequities between women and men, becoming “a powerful force” by challenging traditional stereotypes of class, race, and gender.

As distrust of the rich grew, writes Slavens, the plight of the gold digger became more and more sympathetic. Forced by circumstance to become wily, worldly and sexually forward, gold diggers became street-wise and even sympathetic in films like The Gold Diggers of 1933 and 42nd Street. Exposed to the harsh realities of economic life during the Depression, the gold digger began to represent an authentic woman who made the most of what she was given.

“The gold digger’s actions are justified by her past experience as one disenfranchised because of her social class and her gender,” writes Slavens. Pragmatic, brave, and good–hearted, the gold digger is a defiant challenger of traditional roles. Despite attempts to portray women in the roles of happy wives and daughters throughout the period, gold diggers brought a dose of much-needed reality to Depression-era films.

But despite the eras mainly positive portrayal of gold diggers in film, Slavens notes that real-life “gold diggers” faced different challenges. For example, in 1939 California created laws making it harder for women to sue a man for seduction, alienation of affection, and breach of promise. Ultimately, writes Slaven, the gold digger was “stripped of the power that she held” over time—perhaps in response to the challenges she presented to the status quo.

The Gold Digger as Icon: Exposing Inequity in the Great Depression
By: Clarence R. Slavens
Studies in Popular Culture, Vol. 28, No. 3 (April 2006), pp. 71-92
Popular Culture Association in the South 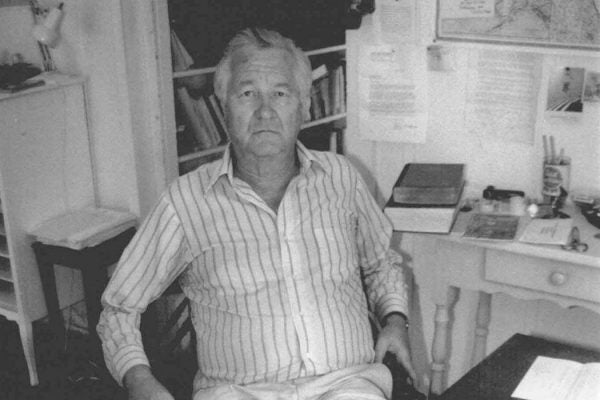 An interview with the daughter of William Styron, the Pulitzer Prize-winning author of Sophie's Choice.