Off With Their Heads! Alice In Wonderland Turns 150

How Alice in Wonderland changed how we look at time and space. 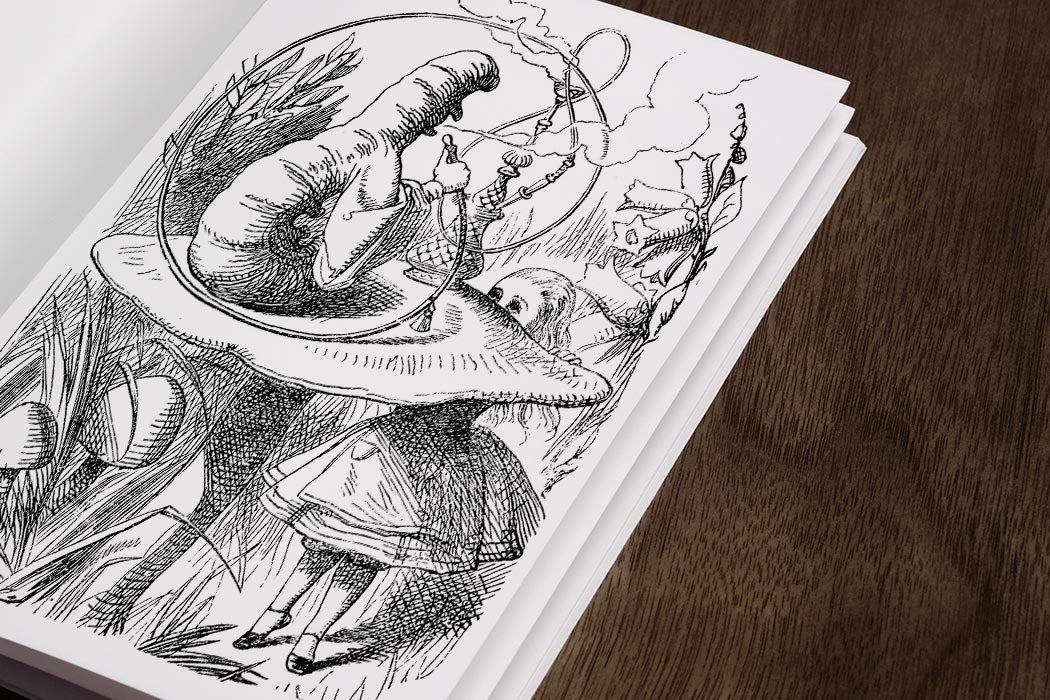 Lewis Carroll’s Alice’s Adventures in Wonderland—which began as a private manuscript called Alice Under Ground—was published in Britain and America in 1865 and since then it’s never been out of print. The book, more familiarly called Alice in Wonderland, has been translated into at least 174 languages and has inspired endless adaptations in every medium. It’s still read by people of all ages, not least by the artists, philosophers, and scientists who continue to fruitfully delve into its topsy-turvy nonsense.

Lewis Carroll’s real name was Charles Lutwidge Dodgson (1832-1898). He was an Oxford mathematician and logician as well as an Anglican deacon and an early exponent of the new technologies of photography. With Alice and its sequel in 1872, Through the Looking Glass and What Alice Found There, he immortalized his quirky self and his fictional creations: the curious and bold Alice (inspired by the real-life Alice Liddell, 1852-1934), the worrying White Rabbit, the tyrannical Queen of Hearts, the enigmatic Cheshire Cat, the mad March Hare, the even madder Hatter, among many others.

There are so many approaches to Alice and Carroll in JSTOR that it’s hard to choose where to begin. However, Gillian Beer’s “Alice in Time” is an excellent gateway into the book. Alice, she notes, has “leapt across” time, right into our century – echoing a late 19th century fan who said the book would last until language itself became obsolete.

Beer is concerned above all with “time and its troubling” in the book. The White Rabbit’s watch is what draws Alice down into Wonderland, a watch epitomizing a Victorian century in which the concept of time transformed into our modern, industrialized, regularized, codified sense. And time, as the physicists would eventually show, was intimately wrapped up with space. As a mathematician, Carroll was rigorously Euclidian; as a fantasist, he suspected there were other worlds, other spaces, other times out there, down that rabbit hole and through the looking glass.

Filled with outlandish characters, invigorating word-play, lots of covert mathematical concepts, and merciless parodies of once-popular songs and poems, Alice hardly seems to have aged at all. So doff your top hat to Alice, 150 years young, at your next tea party. And do try to figure out “why is a raven like a writing desk?” 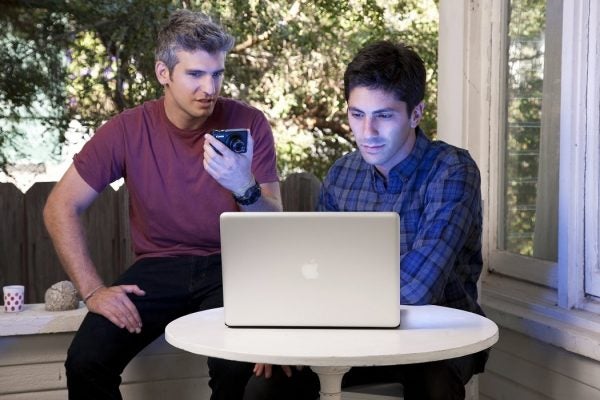 Linguistic clues might be the solution to identifying anonymous online users.