Why the Loch Ness Monster has a scientific binomial. 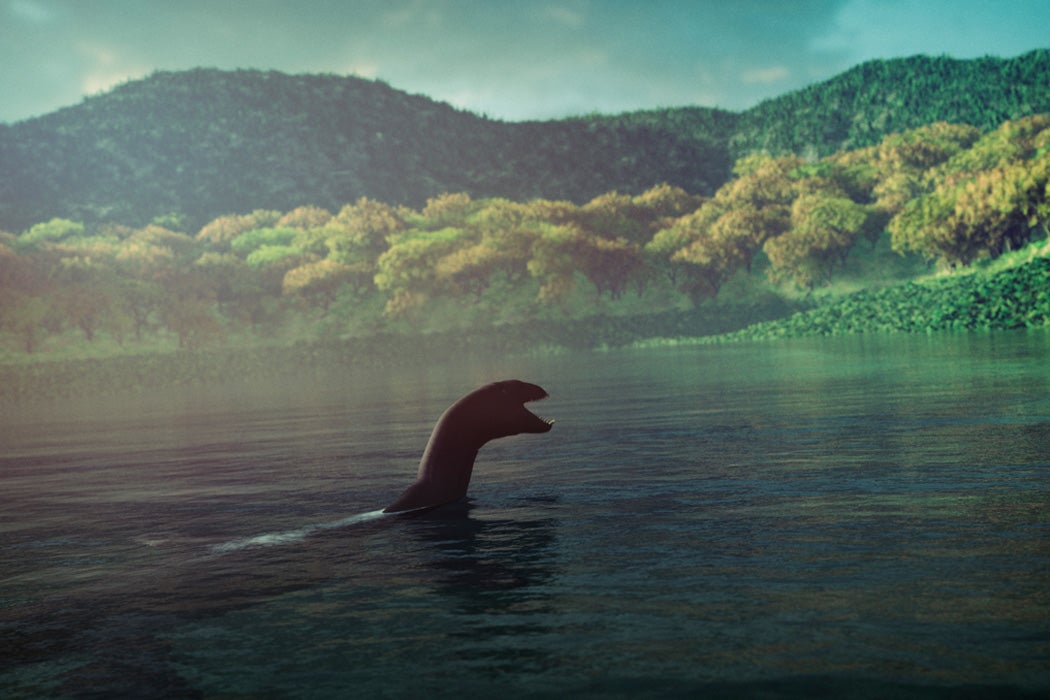 Ever since Linnaeus codified the principles of taxonomy, life forms have been catalogued by their binomials. These scientific names consist of genus and specific epithet, as in the familiar example Homo sapiens. This is the universal way we make sense of the astonishing number, variety, and relatedness of life forms here on planet earth, including extinct ones.

That means a species doesn’t have to exist anymore to be named. Just ask Tyrannosaurus rex. But what about cryptozoology, the study of mysterious, possibly mythological life forms?

In December of 1975, “Nessie,” the Loch Ness Monster, was written up in the esteemed journal Nature. Based on underwater photographs and sonar, co-authors Robert Rines and Sir Peter Scott named the creature Nessiteras rhombopteryx. That basically translates to “Ness monster with diamond [-shaped] fins.”

Scott argued that it was necessary to give a scientifically legitimizing name to the creature because of a new conservation law in the U.K.

The article was not a peer-reviewed paper but rather found in the “Comment and Opinion” section. Scott argued that it was necessary to give a scientifically legitimizing name to the creature (pdf) because of a new conservation law in the U.K. Species would not be protected if they didn’t have both a binomial and a common name. So, just in case….

A species name also suggests a reproductive lineage of animals, not just one. In fact, Rines and Scott thought it likely that thirty Nessies were the minimum number necessary for a sustaining population in the long, deep waters of Ness.

All this was not without some controversy. Typically, life forms are named from specimens in hand. In fact, the actual specimen named, called a voucher specimen, is generally preserved and catalogued for future reference. Museums and other collections are thus full of preserved beetles, bird skins, pressed plants, fossils, and the like. However, the International Code of Zoological Nomenclature made exceptions; names could be based on photographs alone.

Nonetheless, Nessies have remained out of view, even with a respectable moniker like Nessiteras rhombopteryx. While visual reports of Nessie apparently date back to 565 C.E., all the modern photographs are dubious at best, and, unsurprisingly, there has never been any physical evidence: no body, or even any body parts like bones, teeth, or scales.

John H. Lawton, writing two decades after Rines and Scott, has some good clean ecological fun with this glaring absence. Lawton writes that ecology can be predictive in theory. Population dynamics, reproductive strategy, evolution, size, diet, can all be used to calculate the carrying capacity of Loch Ness and the number of large reptilian creatures within it. But as he notes, “none of this is to be taken too seriously.”

It was, after all, a Scottish M.P. who, way back in that same December of 1975, pointed out that Nessiteras rhombopteryx was an anagram for “monster hoax by Sir Peter S.” 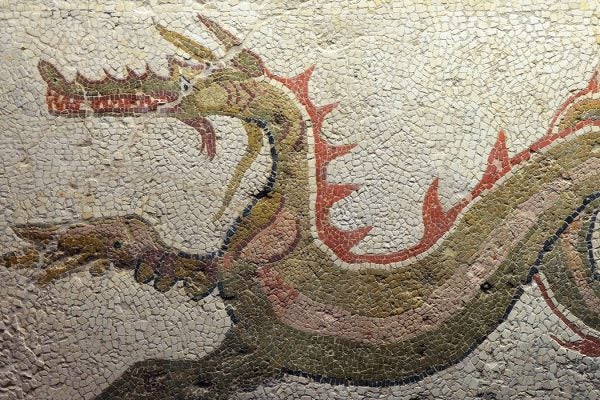