How the Society for Muslim Women helped victims of domestic abuse, while also promoting Kazakh culture and knowledge of Islam. 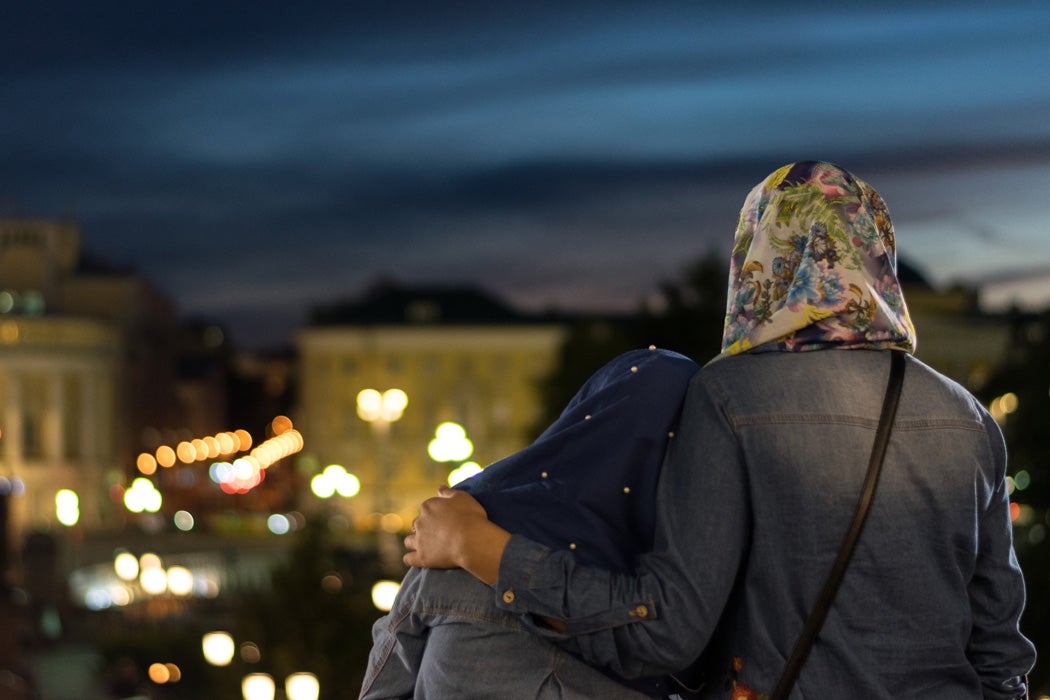 In the United States and Western Europe, the fight against domestic violence has generally been part of a broad liberal feminist agenda. But, as anthropologist Edward Snajdr found when he travelled to Kazakhstan, there are other ways to protect women from abuse.

Starting in 2000, Snajdr was the codirector of a U.S.-sponsored project training Kazakhstani police to assist abuse victims. There, he made contact with secular feminist activists who ran a domestic violence hotline and crisis center. He also connected with the Society for Muslim Women (SMW), an organization formed in Almaty, Kazakhstan’s largest city, in 1990.

Snajdr writes that the secular feminists criticized traditional customs as patriarchal. The SMW, on the other hand, was formed to promote Kazakh culture and knowledge of Islam at a time when Soviet domination was beginning to falter. Many of its members worried about growing crime, more exposure to sexual images, and drugs and alcohol. Despite the male domination of Islamic institutions in Kazakhstan, SMW members saw their group as building women’s power through charity work, prayer, and matchmaking—less in the mosques than in their homes and communities.

SMW also began helping domestic violence survivors. One SMW leader, Ainur, described letting two women stay with group members to avoid violent husbands: “Later some other women, when they find out what we are doing, they also come to us.”

Unlike typical domestic violence activists, the SMW encouraged women to reconcile with their husbands, particularly if there were young children in the family. The group met not just with the women but with their husbands, encouraging the men to improve their behavior for their families’ sakes.

In contrast to Western feminist practices, the SMW engaged local communities to address discord within marriages. In one case, a husband was verbally abusing his wife and accusing her of being “crazy.” “We began to tell everyone in her neighborhood what was going on,” Ainur told Snajdr. “We said that this woman was not sick. We made a sort of people’s trial.” After a month of this intervention, she said, the man admitted that he was wrong.

Unlike many domestic violence groups, the SMW left the police and other official institutions out of their work, seeing them as ineffective or actively harmful in addressing the issue. Indeed, Snajdr writes, even the police themselves told him that they put a low priority on addressing domestic violence. When abusers were punished through the courts, it was only with a fine, which ended up harming entire families. Some domestic violence survivors feared that going to an official shelter would result in their children being taken away.

While the SMW’s methods were unorthodox from a Western feminist perspective, Snajdr writes, they effectively engaged many women who distrusted both secular feminism and government authorities. Such methods might offer a model for fighting domestic violence elsewhere in the world while respecting local cultural values.

Gender, Power, and the Performance of Justice: Muslim Women's Responses to Domestic Violence in Kazakhstan
By: Edward Snajdr
American Ethnologist, Vol. 32, No. 2 (May, 2005), pp. 294-311
Wiley on behalf of the American Anthropological Association 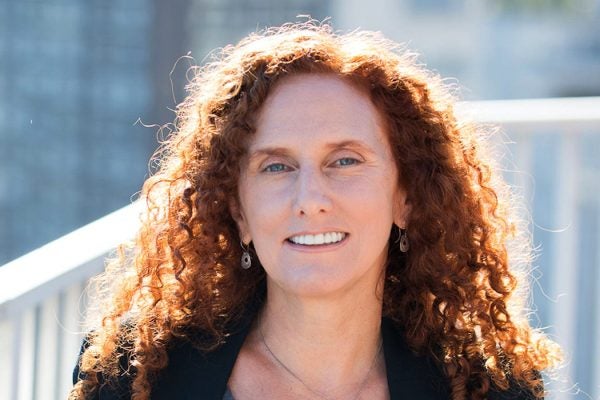 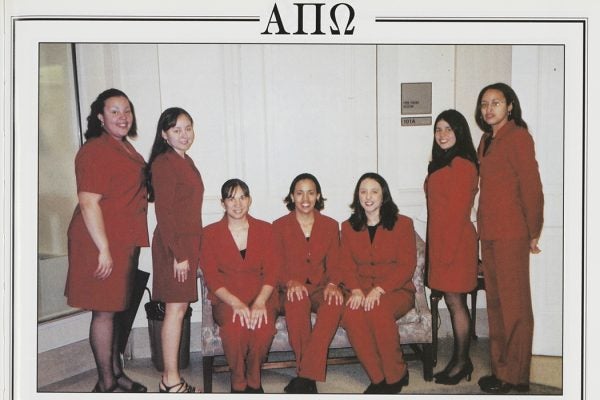