How Mormons Have Made Religion Out of Doubt

Because of its commitment to continuing revelation, Mormonism is replete with examples of individual doubt that have resulted in more, not less, religion. 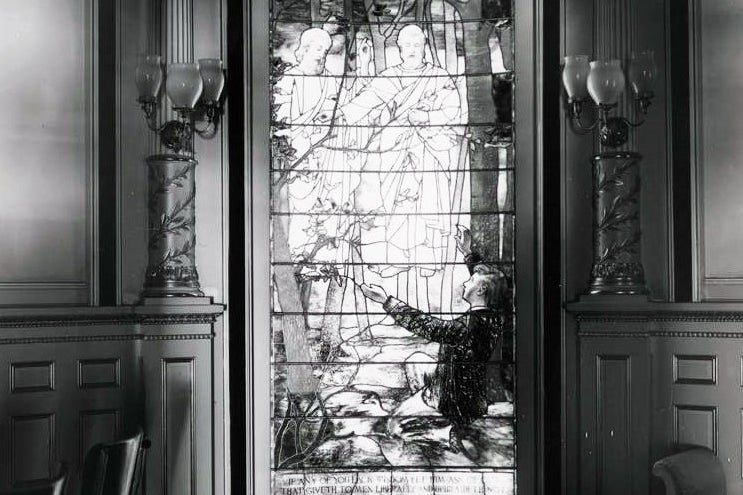 On November 20, 1837, in Kirtland, Ohio, the High Council of the fledgling Church of Jesus Christ of Latter-day Saints called James Colin Brewster, along with his family and friends, to stand before this august body of church leaders and face the charge of having “followed a vain and delusive spirit.” Brewster had reportedly had a vision of new books of scripture yet to be translated, a claim many believed was a challenge to the authority of the church’s founder and prophet, Joseph Smith, Jr. He was just ten years old.

Within the small Mormon community of Kirtland during that period, Smith’s growing ecclesiastical and political power disturbed many. As Roger D. Launius writes, these dissenters “felt that the Church’s style tipped toward authoritarianism and opposed it openly.” Not all of them renounced their belief in the fundamental truths of the movement, however. The young Brewster, for instance, continued to dictate revelations for years after his visit to the High Council, exorcising his doubts about the church by adding apocrypha to its swelling repository of scripture. He eventually formed his own short-lived LDS splinter sect following Smith’s assassination.

The Church of Jesus Christ of Latter-day Saints was founded on the idea of an evolving scriptural canon.

Stories of religious loss saturate our culture. Two centuries ago, so many Americans were swept up in the revivalist spirit of the age that a new term had to be coined just to describe what was happening to them: they were “getting religion.” Anything gotten can eventually be lost, however, and “losing my religion”—besides being a seminal early ’90s rock song—may be the most common trope of contemporary spiritual autobiography. But the spectrum of personal religious narratives produced in the interplay between doubt and faith far exceeds the simple either-or of getting or losing religion. Because of its historical commitment to open canons and continuing revelation, Mormonism is replete with examples of individual doubt that have resulted in more, not less, religion.

According to Jan Shipps, the back-to-back publications of the Book of Mormon (1830) and the Book of Commandments (1833), Smith’s first published collection of revelations, “demonstrated to the world that the canon which had been closed for more than a millennium and a half was now reopened.” Even though Smith in his later career consolidated revelatory power in himself and a select cadre of elites, thus setting the stage for the elaborate hierarchies of the modern LDS Church, the church itself was founded on the idea of an evolving scriptural canon. This notion opened a space for private doubts about church doctrine or leadership to find expression in forms other than unbelief. If the church seems to have lost its way, a new revelation may be just around the bend.

The legacy of James Colin Brewster and numerous other Mormon dissidents lives on in the Remnant, a diffuse international movement of disaffected Mormons spearheaded by the lawyer-cum-reluctant prophet Denver Snuffer, Jr. Earlier this September, the so-called “Snufferites” held their “Doctrine of Christ Conference” in Boise, Idaho, where they canonized a new set of scriptures. According to the conference organizers, this was the first such event since the Synod of Jerusalem in 1672.

Snuffer hopes to restore the church to its 1830s glory, a time, he believes, before complex hierarchies and byzantine bureaucracies disrupted the mystical and communal experiences of Mormonism’s salad days. His vision of a restored church answers the doubts many Mormons harbor by offering more revelations and additional scriptures. While no apostasy narrative can escape what the ex-communicated LDS historian D. Michael Quinn calls the “sense of betrayal,” Mormonism’s past and present show the potential of such journeys into the spiritual wilderness to yield not a religious deficit but a surplus. 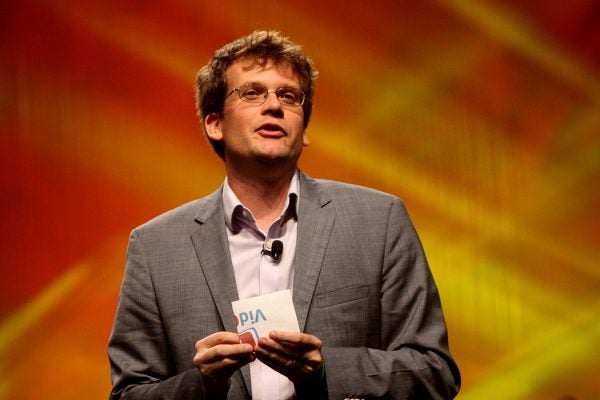 John Green spoke with The English Journal about his writing, how English teachers can connect with young readers, advice for young writers, and more.