The Mercury Messenger Spacecraft: Going Out in a (Planned) Blaze of Glory 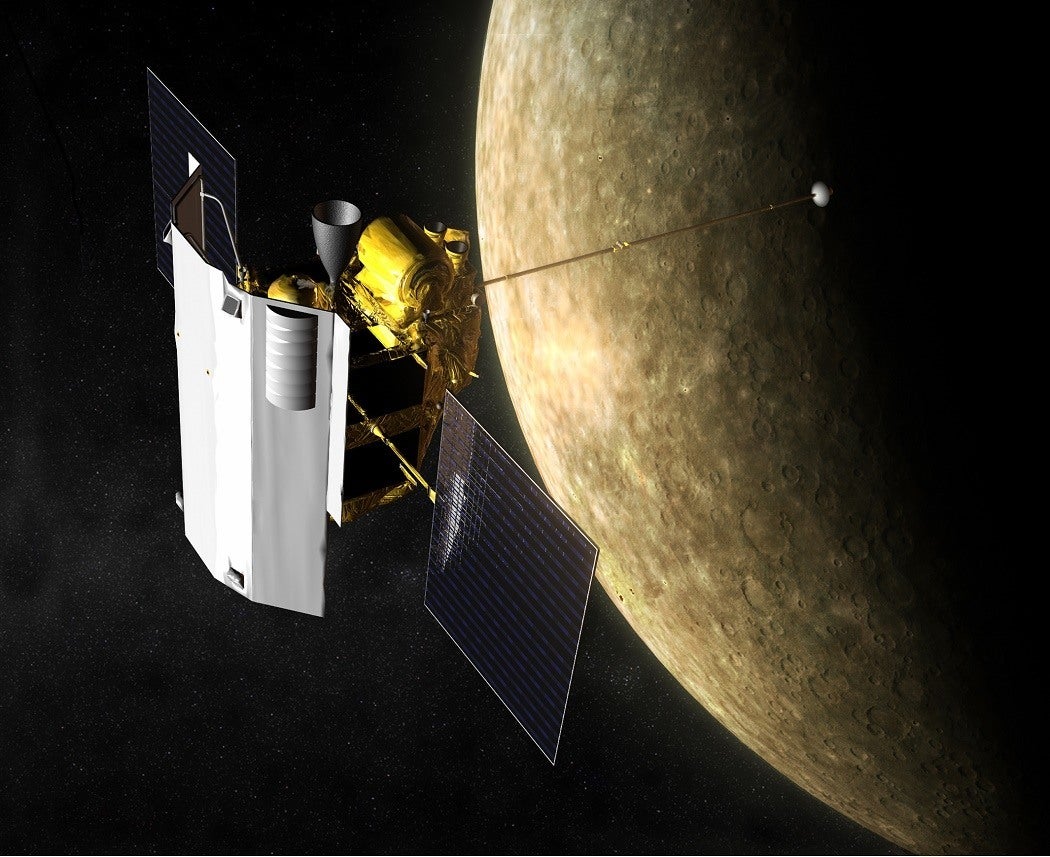 After completing a four-year mission, the Messenger spacecraft, the first craft to successfully orbit Mercury, has crashed.

The crash was long anticipated as the probe was destined to run out of fuel. It was originally scheduled for a much shorter mission but the probe was so successful that NASA extended its survey repeatedly. The overwhelming gravity of the nearby sun meant that Messenger had to take a roundabout route to Mercury, but it was worth the trouble. Thanks to Messenger, we are finally learning the secrets of our mysterious neighbor.

Despite Mercury’s relative proximity to Earth, it is extremely difficult to observe. The planet’s location close to the Sun interferes with telescopes and cameras, and the sun’s powerful gravity makes it very difficult to enter into orbit. For many years, all astronomers could do was watch as the small dot of Mercury transited the face of the sun.

For example, in 1743, a transit of Mercury was observed by Mr. George Graham, staring directly at the sun through a telescope, from a comfortable perch in London. As future astronomy articles were submitted by Mr. Graham, it seems that he miraculously avoided burning his retinas to a crisp.

Astronomers had to be content with such observations until 1974-1975, when the Mariner 10 Spacecraft made two brief fly-bys. Mariner 10 provided basically all the knowledge of Mercury in existence, determining that geologically it is made of hard rock covered in impact craters, shockingly does have a magnetic field despite its tiny size, and has an enormous temperature swing of more than 1000°F from the day to the night side. Tiny Mercury even has an atmosphere, the source of which Mariner 10 could not determine.

And now there’s the faithful Messenger. Messenger mapped the surface of Mercury in great detail, revealing a surprisingly active geology and confirming the presence of water ice near Mercury’s poles. The ice persists in deep craters, necessary on a planet that reaches up to 800°F in places.

The data collected by Messenger will be analyzed for years to come. Thanks to Messenger, the journey begun by George Graham and other 18th century gentlemen of leisure now has a satisfactory end.

With a new European probe set to arrive at Mercury in 2024, our understanding of Mercury will soon be on par with our knowledge of the rest of the solar system. The system’s outcast will be misunderstood no more. 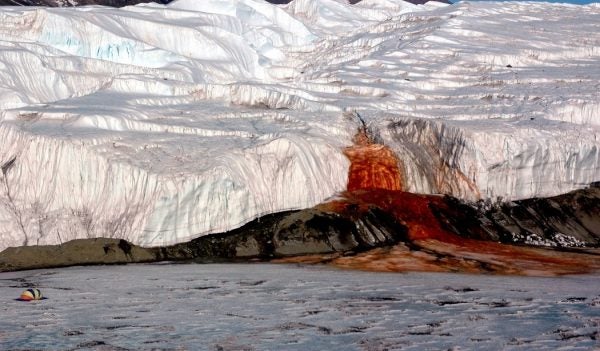 The Creepy “Blood Falls” of Antarctica

How Antarctica's "Blood Falls" were discovered.