A Russian court has ruled the country’s oldest human rights organization must be dissolved. The work they do required trust from those who had lived under Stalin. 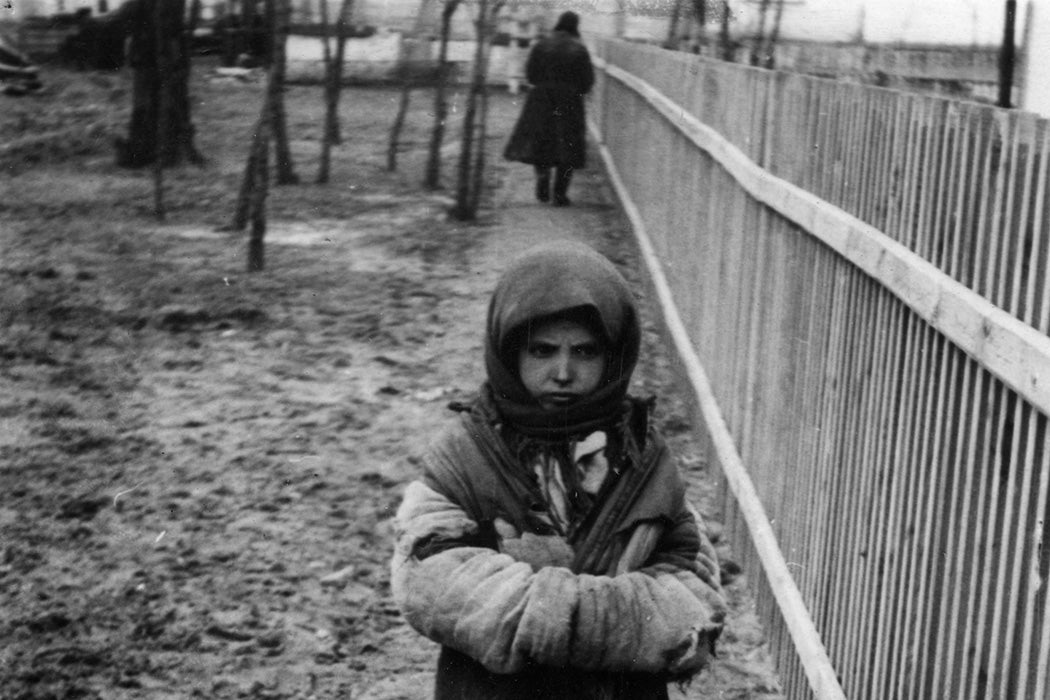 A Russian orphan in Kiev during the famine. Her parents died from starvation and she survives on charity from a neighbour. 1934
Getty
By: Matthew Wills
3 minutes
Share Tweet Email Print

On December 28, 2021 the Russian human rights organization Memorial, which has done much to document the crimes of the Soviet era, was ordered closed by the country’s highest court. Three decades after the dissolution of the USSR, the Soviet past remains a controversial topic, seemingly still a threat to those who, like the former KGB officer and current President of Russia Vladimir Putin, lived it.

How does a history of a dictatorship even get written? Many historians have concentrated on the internal politics and the geopolitical context. Memorial, especially through oral histories, has shone a bright light on horrors of the Soviet gulag: the enormous forced-labor prison system that brutalized up to 18 million people from the early 1920s to the early 1960s. (Over a million and a half people died in the gulag; some estimates of the death toll run much higher.)

“What people were ready to record in the first rush of oral history in the 1990s were the facts of their repression, the details of arrest, imprisonment, and rehabilitation, rather than the damage to their inner lives, the painful memories of personal betrayal and lost relationships that had shaped their history.”

How did living in a system ruled by terror affect intimate relationships?

The historian Orlando Figes worked with Memorial for his 2007 book The Whisperers: Private Life Under Stalin. Research teams sought out family archives (letters, diaries, photographs, other artifacts) from ordinary Russians who lived through the years of Stalin’s rule (1922-1953). Some of these, Figes writes, were still “concealed in secret drawers and under mattresses” a decade after the collapse of the Soviet state. (Copies of the archival material and interviews with family members were put into the Memorial collection.)

Figes was concerned with the personal and moral spheres of these families, and how the individuals reflected Soviet society. “How did they preserve their traditions and beliefs? […] How did living in a system ruled by terror affect intimate relationships? How could human feeling and emotions retain their force in the moral vacuum of the Stalinist regime?”

“What were the strategies for survival, the silences, the lies, the friendships and betrayals, the moral compromises and accommodations that shaped millions of lives?”

Figes notes that, by conservative estimates, 25 million people were repressed by the Soviet regime. This repression included outright execution, imprisonment, forced-labor, and the forced resettlement and deportations of class enemies and ethnic/religious “nationalities” — in total, about one-eighth of the Soviet population in 1941. “On average, one person for every 1.5 families” suffered at the hands of the state (these figures don’t include famine or war dead).

Figes writes: “[f]or three-quarters of a century, the Soviet system extended its influence on the moral sphere of the family, no other totalitarian system had such a profound impact on the private lives of its subjects.” 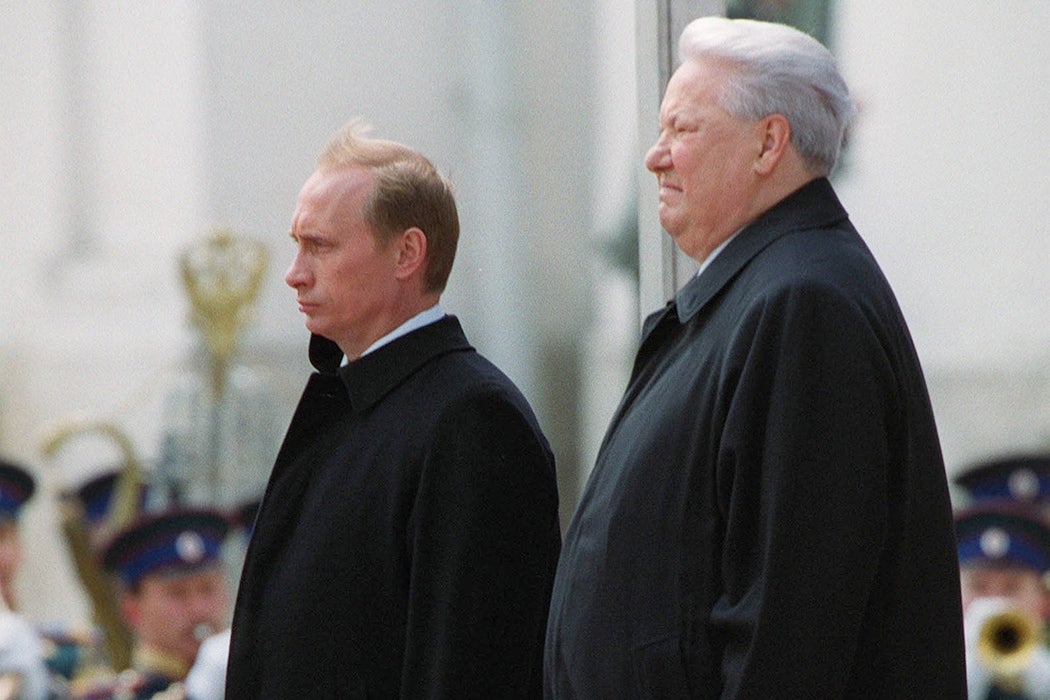 Was Russia Destined to Be an Autocracy?

Matthew Wills
The most important factors that steered Russia away from democracy, says one scholar, weren't inevitable.

Interviewers met a “very high level of anxiety” and “life-long fear of talking to strangers” among their subjects, especially in the provinces. It often took a dozen visits by Memorial researchers before “precious documents were given to our teams for copying” (on-site with portable scanners and digital cameras). Interviewees in Perm, where many “kulaks” (peasants who owned some property) were deported to during the anti-kulak campaigns, had no personal documents at all, not even photographs of their parents.

“Having lived in a society where millions were arrested for speaking inadvertently to informers, many older people were extremely wary of talking to researchers wielding microphones (a device associated with the KGB).”

Even though subjects knew their interviewers were from Memorial, “a highly trusted organization among victims of repression,” the old fears were hard to overcome. Yet most did.

Now that a court has ruled that the organization must be dissolved, Memorial officials said they would attempt to continue working against fear in legal ways.