How Mary Poppins Softened the Image of the Suffragette

We examine the portrayal of the British suffragettes in the iconic film, Mary Poppins. 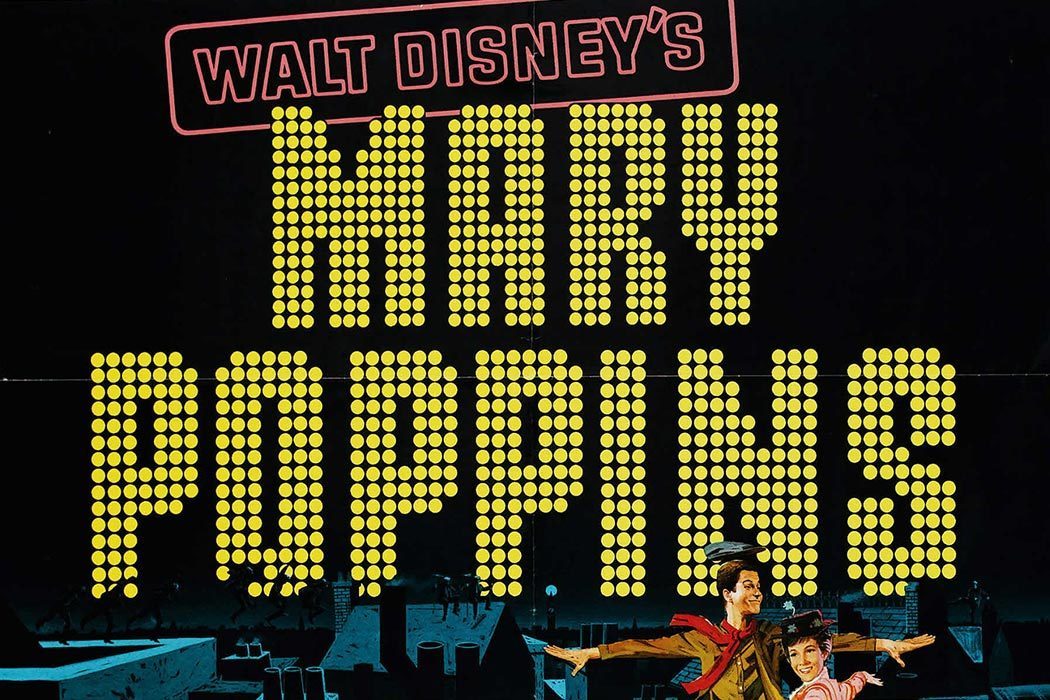 Any child who loved learning about the perfect nanny in the 1964 Disney film Mary Poppins remembers Jane and Michael’s bumbling mother, a clueless suffragette who would rather fight for women’s votes than pay attention to her own children. With the upcoming release of the film Suffragette, which draws new attention to the militant women of Britain’s suffrage movement, it’s worth asking how Mary Poppins’ version of suffragettes lines up with reality.

Not very well, writes Laura E. Nym Mayhall: In fact, she argues, the film’s depiction of suffragettes is part of a wider effort to undermine the broader political implications of the fight for women’s suffrage. Understood by many as a precursor to the women’s liberation movement, the British suffrage movement underwent both commemoration and neutering during the 1960s.

Mary Poppins’ satirical treatment of its rights-oriented mother managed to de-claw the movement it represented.

In fact, writes Mayhall, Mrs. Banks’ sign-creating, sash-wearing suffragette “brings us one step closer” to understanding how a militant figure like Emmeline Pankhurst, the British movement’s controversial leader, was understood and appropriated in the 1960s. As a new women’s movement percolated, writes Mayhall, political conflict was ‘rescaled…to the realm of the familiar, humorously subordinating women’s political activism in the service of the family, thereby domesticating it.” By “assimilating all rebellion,” argues Mayhall, Mary Poppins’ satirical treatment of its rights-oriented mother managed to de-claw the movement it represented.

Because Mary Poppins is about American concerns about Cold War middle-class families, writes Mayhall, it uses the figure of Mrs. Banks to explore new tensions between women and their domestic surroundings. In fact, Mrs. Banks’ vehement but irrelevant song about suffrage provides a “fascinating prefiguration” of the ways in which the women’s liberation movement would be demeaned, mocked, and minimized just a few years later. Spoiler alert: By the end of the film, Mrs. Banks has given up her sash for kite-flying togetherness with her children—and has, presumably, laid down her militant feminism for good.

As Americans grapple with a new—more militant and insistent—depiction of “suffragettes,” perhaps it’s also time to revisit older, more anxious portrayals of the movement to gain women’s votes. Suffragette appears to be a film that takes its subject matter quite seriously. Whether American audiences will do so, too, remains to be seen. 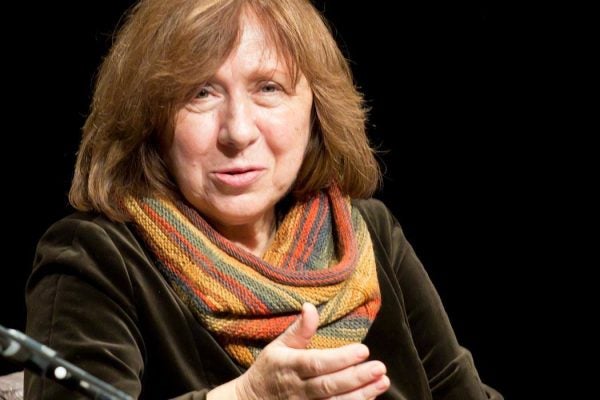 Read an excerpt from "War's Womanly Face," a book by the winner of the 2015 Nobel Prize Svetlana Alexievich about female Russian soldiers in World War II.