Read an excerpt from “War’s Womanly Face,” a book by the winner of the 2015 Nobel Prize Svetlana Alexievich about female Russian soldiers in World War II. 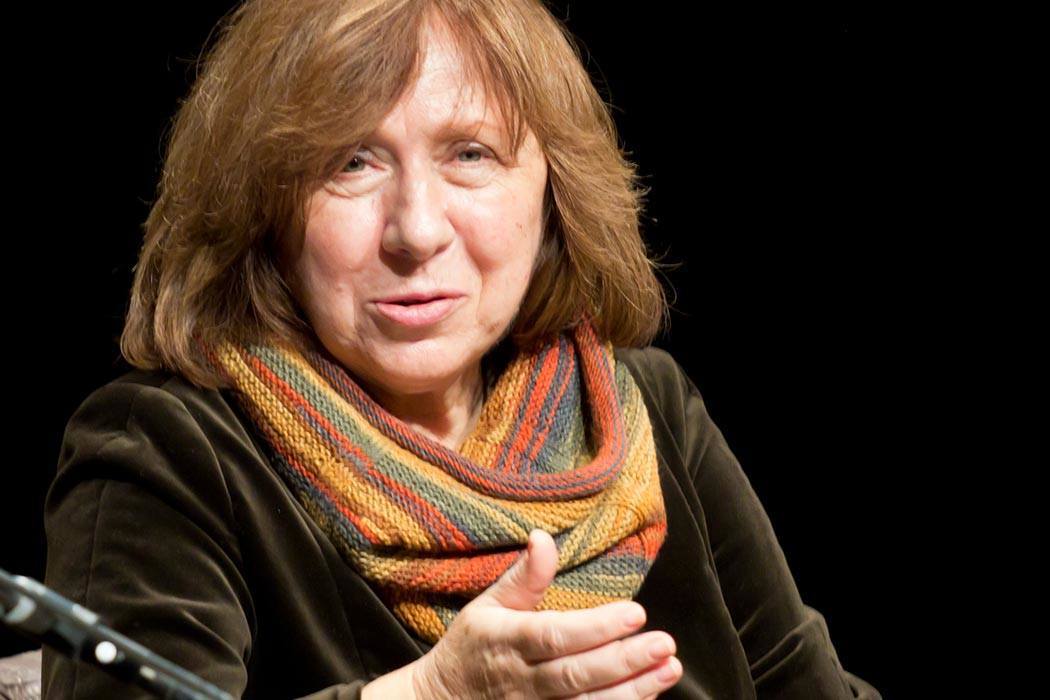 Belarussian author Svetlana Alexievich was awarded the Nobel Prize in Literature on Thursday, October 8. Alexievich is a journalist and writer of narrative prose who synthesizes both practices to create innovative, powerful works on major historical events.

She is a rare award recipient both because only 14 women have ever won the Nobel Prize in Literature and because it is so rarely given—it’s been over 50 years since the last time—to an author whose work is primarily nonfiction. Her most famous works concern female Russian soldiers in World War II and investigations into the Chernobyl disaster.

The 67-year-old author was praised by the Swedish Academy “for her polyphonic writings, a monument to suffering and courage in our time.” The New York Times quoted Sara Danius, secretary of the Academy, saying “It’s a true achievement not only in material but also in form. [Alexievich’s work amounts to] a history of emotions—a history of the soul, if you wish.”

Her work germinates primarily through lengthy interviews woven together with a beautiful prose style that makes art of the journalistic form.

There’s also an element of the personal and the activist in her work, which gives it a unique feel. Her sister died and her mother was blinded by the Chernobyl nuclear disaster. The Russian government opposed her researching and writing on the Soviet occupation of Afghanistan.

The latter was the focus of her book Zinky Boys, in which she exposed what had happened during the Soviet-Afghan War (1979-1989). So little was known about the conflict inside the Soviet Union at that time due to censorship that Alexievich came under intense government scrutiny for her writings.

In this book, according to Women’s Studies Quarterly, “Alexievich was among the first to document the atrocities and the symptoms of traumatic stress syndrome among survivors of what has become known as ‘Russia’s Vietnam.'” After these writings, “A campaign of persecution was organized against her by the KGB and military authorities, who in 1993 persuaded the mothers of two veterans who had originally cooperated with the author to sue her for slandering the Soviet Army. These lawsuits have dragged on for years and virtually exhausted Alexievich’s financial resources.”

If that wasn’t enough, “The court also confiscated all her tapes and files as evidence, preventing her from writing further on the Afghani war.”

She heightens the form of oral storytelling, making it both a thing of aesthetic beauty and a historical journalistic endeavor. Her most famous work is War’s Unwomanly Face, a book based on hundreds of interviews with Russian female soldiers who fought in WWII.

In 1995—when little of Alexievich’s work was available in English— Women’s Studies Quarterly published an excerpt from War’s Unwomanly Face in translation.

This tortured, personal excerpt captures the cadence of the storyteller, and the reader’s sense of being told a story in someone’s home over a cup of coffee, but with a deep regard for the history being revealed in the telling. A story that is both intimate and a part of a larger, shared history:

“Even now we still have nightmares that we are at war, now running for shelter, now changing position. I wake up and find it hard to believe that I am still alive… And I don’t want to recall it.” 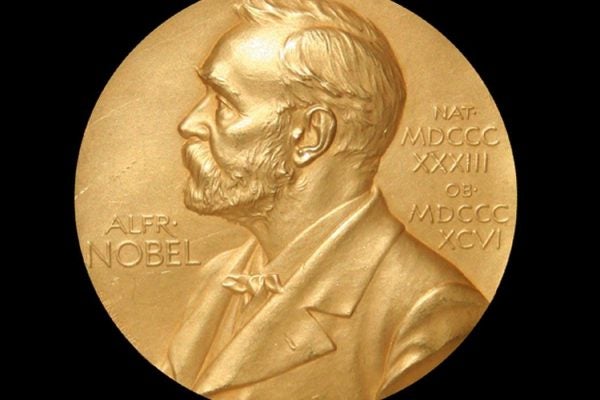 On The Cultural Logic of Prizes

Prizes and awards are forms of cultural capital in prestige-making projects.