The question of Zionism in post World War II America did not have a single answer. One group proposed bringing agriculture to the California desert instead. 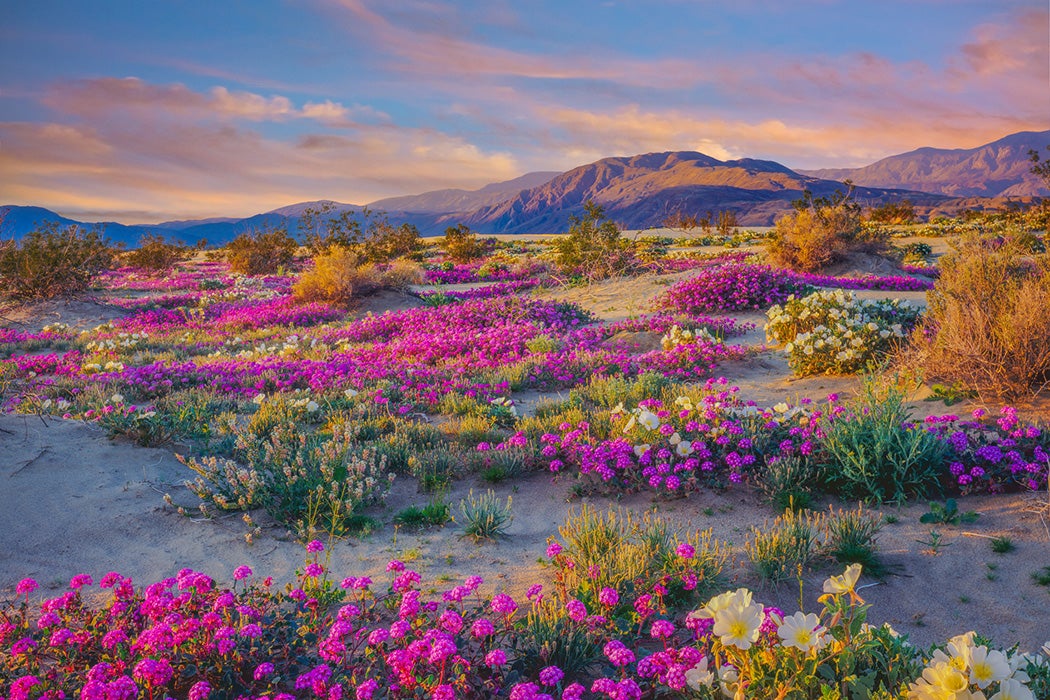 As the project of creating a Jewish state in the Middle East took shape in the wake of the Holocaust, Zionists called for Jews from around the world to come “make the desert bloom” with scientifically-driven agriculture and hard work. Many responded, but others bucked against the idea that the future of the Jewish people lay solely in Israel. Cultural studies scholar Tallie Ben-Daniel explores one such group in San Francisco.

Ben-Daniel writes that mixed feelings about a Jewish state were nothing new for American Jews. The 1885 Pittsburgh Platform, which defined the position of Reform Judaism until 1937, declared that “we consider ourselves no longer a nation, but a religious community and therefore expect neither a return to Palestine… nor the restoration of any of the laws concerning the Jewish state.”

But, in 1942, the Central Conference of American Rabbis, a major Reform institution, voted to establish a Jewish army to fight the Nazis. That same year, the first American Zionist conference convened, and agreed to push for a Jewish “commonwealth” in Palestine.

As Congressman Julius Kahn said, “For me the United States is my Zion and San Francisco is my Jerusalem.”

Not everyone liked these developments, Ben-Daniel writes. Twenty-six dissenting Reform rabbis led the formation of the American Council for Judaism (ACJ). In a 1943 statement, ACJ declared the countries where Jews live to be their homelands and linked any future for Jews in Palestine to a democratic government “in which Jews, Moslems [sic] and Christians shall be justly represented.”

The ACJ found its greatest center of popularity in San Francisco, a city with a Jewish history dating back to the Gold Rush, where many Jews felt comfortable as full participants in political life. As Congressman Julius Kahn said, “For me the United States is my Zion and San Francisco is my Jerusalem.”

In a 1949 advertisement, the ACJ warned that Zionists wanted to bring all Jews to Israel. Over a photo of a Boy Scout and an American flag, it praised American freedoms and told its Jewish-American audience that, as U.S. citizens, they had “the grandest birthright on earth.”

Despite its opposing position, Ben-Daniel writes, the ACJ had much in common with Zionists in terms of its rhetoric. It promoted virile Jewish masculinity, civic duty, and hard work toward heroic ends.

In a speech published in an ACJ pamphlet, S. Walter Newman, heir to a family daily agribusiness, echoed the Zionist promise to make the desert bloom. He described “intelligent, hardy and enterprising” Jewish men who forged a place for themselves in California, despite warnings from friends about the foolishness of buying “what seemed to be nothing more than desert or semi-arid lands.” (Ben-Daniel notes that this myth-making ignores the genocide of Native people that opened the land up for development, while implicitly contrasting successful Jews with Chinese and Black laborers.)

To the ACJ, Ben-Daniel writes, Zionism represented a “self-destructive reaction to the trauma of the Holocaust.” In contrast, the group tried to develop a cosmopolitan vision in which American Jews overcame antisemitism and became a key part of a pluralistic, globally ascendant United States. 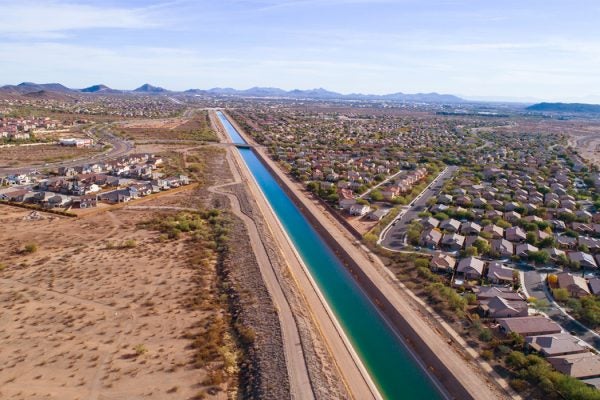