The history of wet nurses 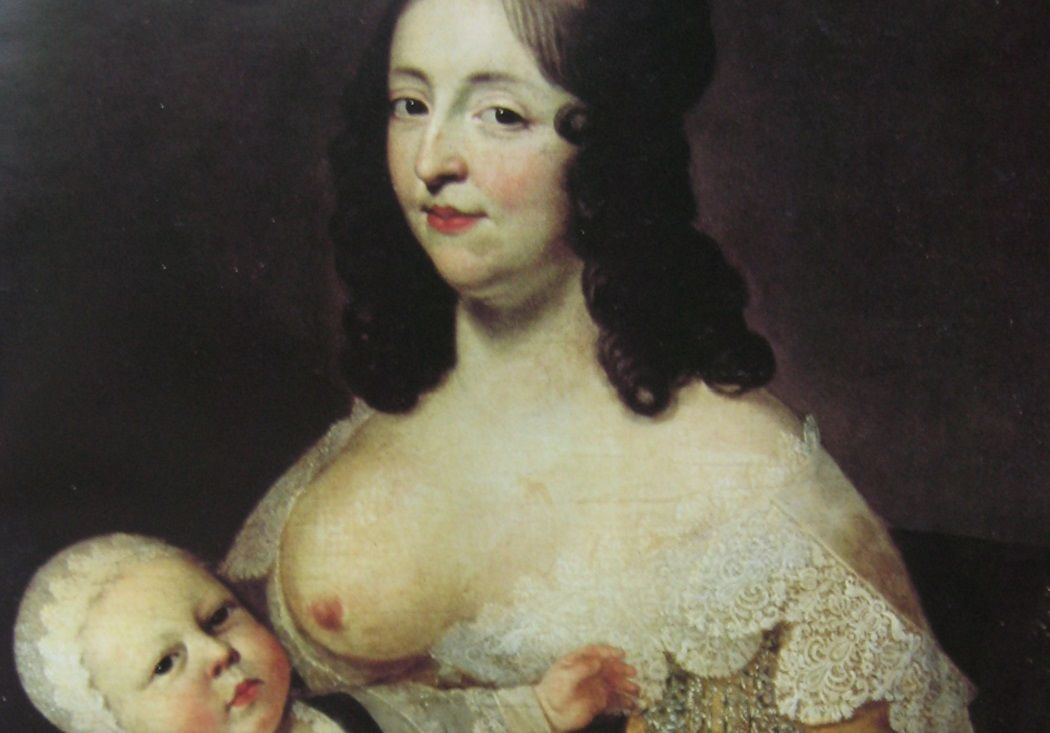 There’s a new boom in the sale of breast milk, largely to NICUs, where it can mean the difference between life and death for a premature infant. But some critics worry about unintended consequences of turning human milk into a product.

If the idea of selling human milk makes us queasy, looking at the history of the practice suggests there’s good reason. As Jacqueline H. Wolf explains in a 1999 paper for the Journal of Social History, breast milk has been an invaluable, morally troubling commodity for a long time.

In the years before the development of modern infant formula, breast milk was vital to babies’ health. At a New York institution that opened in 1865, babies died of diarrhea and malnutrition as quickly as they came through the door until the directors stopped using artificial food and brought in wet nurses.

In the late nineteenth and early twentieth centuries, Wolf writes, wet nurses were more often hired by well-to-do families than by institutions. In 1913, one physician asked colleagues around the country whether they had helped a family find a wet nurse. Out of 80 who responded, 72 had, and most said they assisted with the hiring of six or more a year.

Many families who hired wet nurses were suspicious of the very poor women who were willing to take the job, and even doctors who praised their crucial role in saving babies’ lives held them in obvious contempt. “The class of society from which wet-nurses are drawn in a very low one,” one doctor write. “And therefore the chance of their being diseased is very great; and, besides they are generally of such a low order as to be difficult to manage.”

Most mothers refused to let a wet nurse’s baby live in their home, so women seeking the position were forced to turn their infants over to caretakers who would feed them the same inadequate artificial food their employers were going to great lengths to avoid. One private wet nurse hiring agency in New York placed their hires’ babies “out to board.” Ninety percent of the infants died.

One mother, Fanny B. Workman, wrote a letter to Babyhood magazine describing how she hired a “decidedly unattractive” wet nurse and was disappointed when, contrary to her instruction, the prospective employee showed up at her job interview with her own infant. The wet nurse eventually “placed out” the baby to take the job. Two weeks later, she received a telegram informing her that her child had died. Workman described convincing the woman to stay on the job instead of going to the baby’s funeral but wrote that afterwards she “became very unruly and obstinate” and ate food that did not agree with Workman’s baby. Finally, Workman fired her.

Other mothers responded to Workman’s letter with their own stories of trouble finding a wet nurse of “even average mental or moral qualifications,” as one put it. 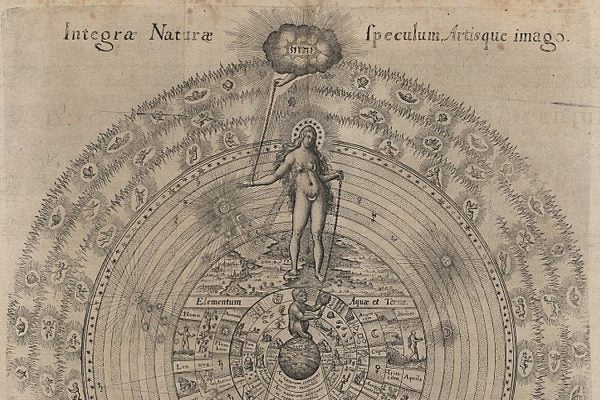 An examination of panpsychism's history.