Let’s Talk About (Your) Crimes

Asking yourself about what you’ve “gotten away with” may change how you think about “criminals.” 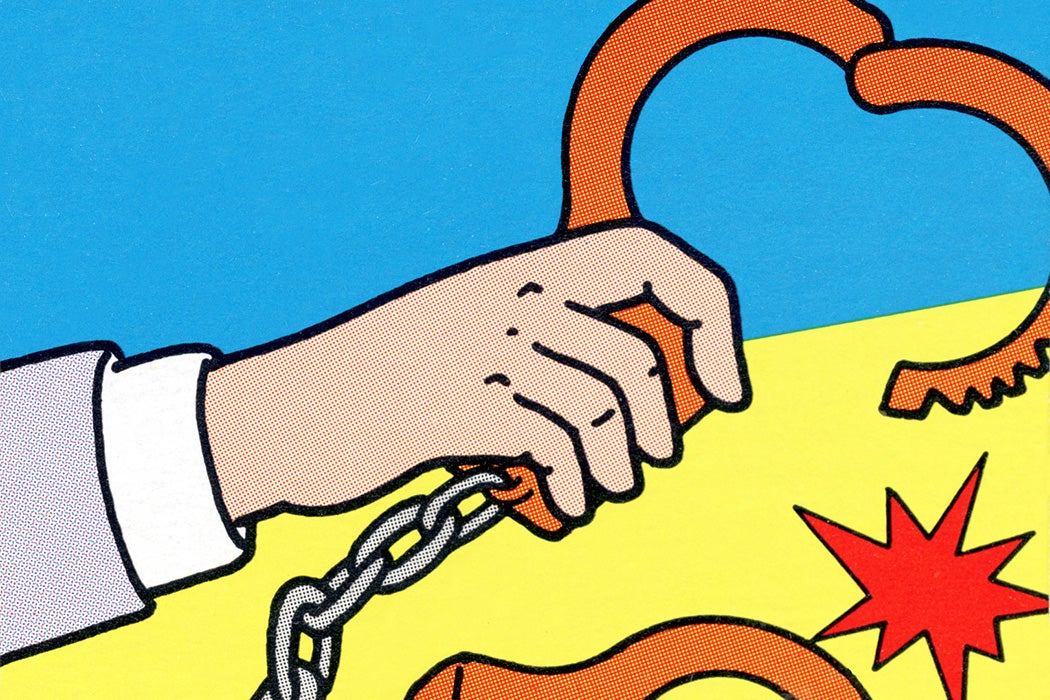 Are you a criminal?

Wait, stop and think for a second.

Have you ever tried to hit someone, but not succeeded? Urinated in public? Driven without insurance? Ignored a “no trespassing” sign?

Criminologist Denise Woodall has found that asking these kinds of questions can quickly change our orientation toward the category of “criminal”—and our beliefs about the legal system.

“A form of punitiveness tends to take shape in those who have not been sanctioned or who have forgotten their own crimes.”

As a woman from a white, working-class background with friends affected by incarceration, Woodall writes, she has noticed that “a form of punitiveness tends to take shape in those who have not been sanctioned or who have forgotten their own crimes…. They are quick to point out differences and slow to consider similarities between themselves and those who have been arrested.”

Previous studies have shown that people tend to favor more punitive responses to crime when they see it as an individual behavior based in a person’s nature, and fail to recognize the way it’s shaped by social forces. At the same time, people who’ve committed crimes but were never arrested—and thus never “marked” as criminals by the legal system—tend not to think much about what they did. “Unprosecuted criminal behavior can be easily forgotten,” Woodall writes. “One has little use for it in daily memory and it is not a salient part of identity.”

Woodall led a classroom-based experiment with 209 students at the University of North Georgia. They were mostly white and majority female, with a large number of Christians and Republicans. The students filled out a survey about their attitudes toward crime. Then they completed a criminal activities checklist consisting of about 40 crimes, mainly misdemeanors, each with a number ranking its severity. They then added up the severity rankings for the crimes they had committed since age 14 and learned that the number reflected the years in prison they could be sentenced to. All of them found that they could face a year or more of incarceration.

At the start of their next class, the students filled out another questionnaire. Compared with their previous answers, their attitudes had changed dramatically. In the first survey, just 24 percent agreed with the statement “I am the same kind of person as a criminal,” while 59 percent disagreed. After going through the checklist, 45 percent agreed and 25 percent disagreed. Agreement that a criminal record should stay with a person and be publicly accessible fell from 61 to 44 percent. And belief in the effectiveness of harsh punishments to deter crime dropped from 56 to 37 percent.

Woodall writes that she’s used a similar exercise with other groups of students over the years. It’s resulted in discussions in which students argued for changing laws, and expressed expanded understandings of what formerly incarcerated people are capable of.

“If nothing else, the discovery that we are all criminals throws our entire system of punishing the few into serious question,” she writes.