A Lesbian Account of Mary Martin as Peter Pan

It’s Mary Martin’s iconic 1954 performance as Peter Pan in the live NBC TV broadcasts that are etched indelibly in the collective memory of many. 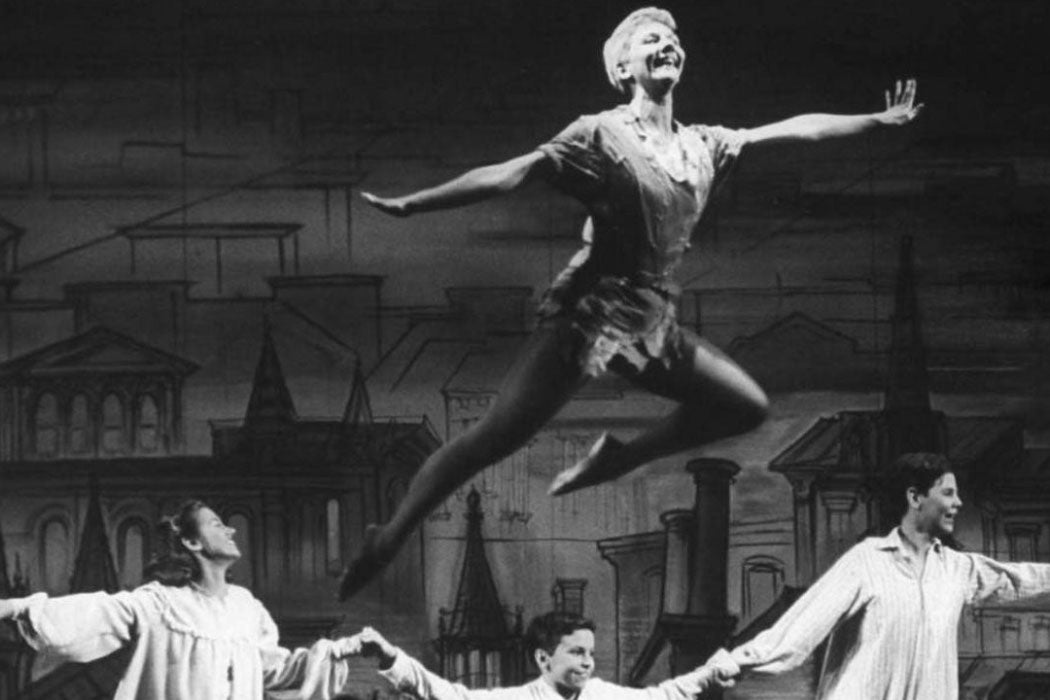 On stage and screen, the perennial boy-child Peter Pan has historically been played by a woman, beginning with the original 1904 production starring Dion Boucicault and most recently by Allison Williams in NBC’s Peter Pan Live! But it’s Mary Martin’s iconic 1954 performance in the live NBC TV broadcasts that are etched indelibly in the collective memory of many.

As Shannon Keating writes in a recent Atlantic column, “For many queer women and gender non-conforming people sprawled in front of their TV sets when they were still children, watching women like Mary Martin play Peter Pan provided visual affirmation that a genderbent lifestyle was within their realm of possibility.”

In the 1997 essay, “Never Gonna Be a Man/ Catch Me If You Can/ I Won’t Grow Up”: A Lesbian Account of Mary Martin as Peter Pan“, theater arts professor Stacy Wolf  considers the musical Peter Pan, and specifically Martin’s performance, from a queer perspective, “…to reconcile desire and/in representation by reading the body and voice of one of Broadway’s biggest musical stars who played the boy who wouldn’t grow up, as a lesbian.”

Never Never Land, according to Wolf, is inhabited by three homosocial communities: the Lost Boys, the Indians, and the Pirates. Race also plays a role in the drama: “The privilege and mobility of white womanhood ensures that whatever anxiety her short haircut and athletic antics may have evoked in some mid-century critics, Martin can still act like ‘an eight-year-old hurling himself over and over in the best mud he can find’ and culturally stay clean.” 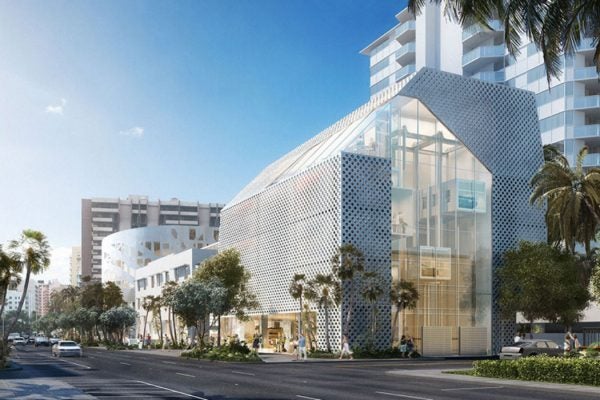