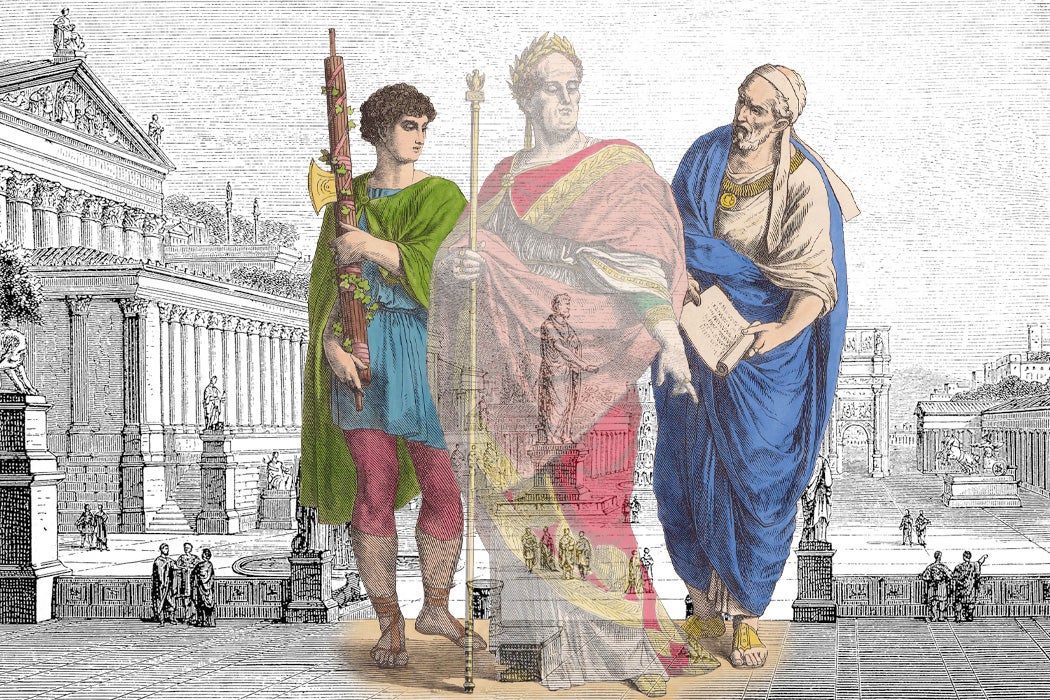 Before he died in the 79 CE eruption of Mt. Vesuvius, the Roman author Pliny the Elder devoted years of his life to compiling his Natural History, an encyclopedic digest of every scrap of information he could get his hands on. A staunch and conservative patriot, Pliny peppered his discussions of topics such as art history, geology, and the various uses humankind has discovered for the animal, vegetable, and mineral resources of the world with denunciations of what he saw as increasing foreign influence over Roman culture.

Especially suspect, in Pliny’s opinion, were professional magicians, or “magi,” a term that originally referred to Persian fire priests but came to mean any practitioner of magic for hire. “The most blatant example of the shamelessness of the magi,” he writes, is a ritual to produce an amulet that makes its wearer invisible.

The person performing the invisibility ritual is almost universally portrayed as foreign and suspicious.

Hoping to understand why the idea of an invisibility ritual bothered Pliny so much, classicist Richard L. Phillips surveyed Latin literature for other examples of this type of magic. Phillips finds that the way invisibility is presented in these works, the earliest of which date to about a century before Pliny’s lifetime, depends on how the state of invisibility is brought about.

In the more positive examples, invisibility is a gift given by a god or gods strongly associated with the Roman state. In Virgil’s Aeneid, for example, the goddess Venus sheathes the hero Aeneas with a cloud, thereby permitting him to walk through the city of Carthage unnoticed. Aeneas becomes functionally invisible, but, Phillips emphasizes, he is “not depicted as turning to ‘magical,’ hence unsanctioned, rituals.”

By contrast, when instances of humans securing invisibility for themselves through ritual action appear in the literary sources, the person performing the invisibility ritual is almost universally portrayed as foreign and suspicious. A sorcerer who possesses this type of knowledge in one of Virgil’s poems has a characteristically Egyptian name, while in Ovid’s Metamorphoses, the Colchian witch Medea uses an invisibility ritual to make a clean getaway after she attempts to poison Theseus. In the second-century CE author Apuleius’s The Golden Ass, the protagonist Lucius, in Thessaly on business, spies on a local sorceress’s invisibility ritual—but when he tries it for himself, he ends up changing form into a donkey instead. According to Phillips, Roman readers would have interpreted Lucius’s fate as a humorous cautionary tale against dabbling in foreign magic.

Further insight comes from the history of Roman law. While there is no surviving record of any legal case actually involving invisibility rituals, the foundational body of fifth-century Roman laws known as the Twelve Tables prohibits the casting of any “evil spell” that might harm another citizen in body, property, or reputation. Would invisibility rituals fall under this category?

Based on another Twelve Tables law banning citizens from holding secret meetings, Phillips suggests that from a Roman perspective the problem with invisibility rituals might simply be the secrecy they afforded, even more so than whatever specific act a person might commit while unseen. As the statesman Cicero explains in his 44 BCE treatise De officiis, just after retelling the myth of how the Lydian shepherd Gyges used a magic ring of invisibility to make himself king, “Good men seek honorable things, not secret things.” 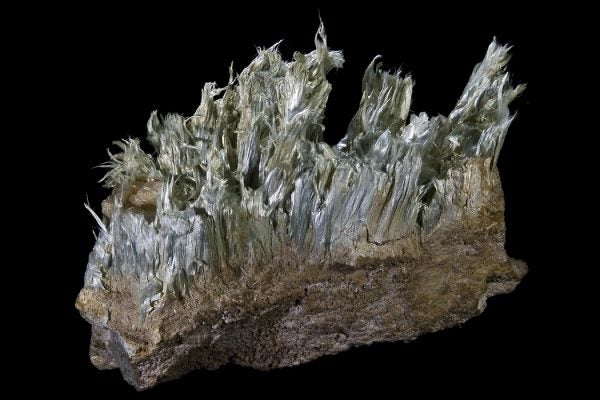